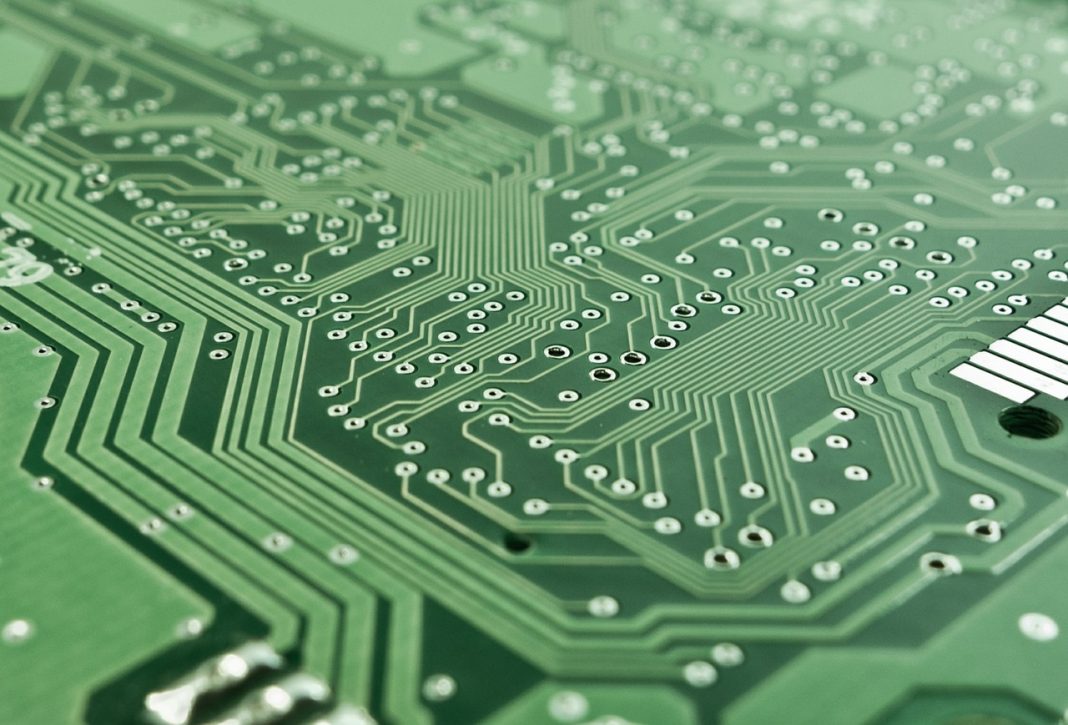 Your current SHA256 mining machines might become obsolete really soon. Seemingly out of nowhere, a new press release by Bitmain proudly announces a next generation mining chip based on a 7nm semiconductor manufacturing process – the BM1397.

News coverage on Bitmain throughout the past two quarters has been overwhelmingly negative. From layoffs to lawsuits against the company and a delayed IPO, the Chinese mining giant appeared to have taken a major hit by the bear market.

And while in hindsight the company might have been overleveraged and too bullish on Bitcoin, much of the doomsday stories circulating on social media have been proven fake, or at the very least exaggerated.

The Texas office is not being closed down, Jihan Wu has not been kicked out of the company, and most importantly – the attempts of competitors to produce adequately capable hardware have shown embarrassingly deserving of a Benny Hill background track.

The comfort of seeing the catastrophic failures of the company’s competitors did not dissuade the Chinese giant from investing in R&D. And judging by the stated efficiency improvements, the investment seems to be paying off.

It has been confirmed that the new chip will be powering the company’s brand new Antminer S17 and T17 machines. The press release states:

“The new BM1397 chip requires lower power and can offer an energy consumption to computing ratio as low as 30J/TH. This is a 28.6 percent improvement in power efficiency in comparison with Bitmain’s previous 7nm chip, the BM1391.”

At this point in time, no release date has been announced for the new series of Antminer mining hardware.