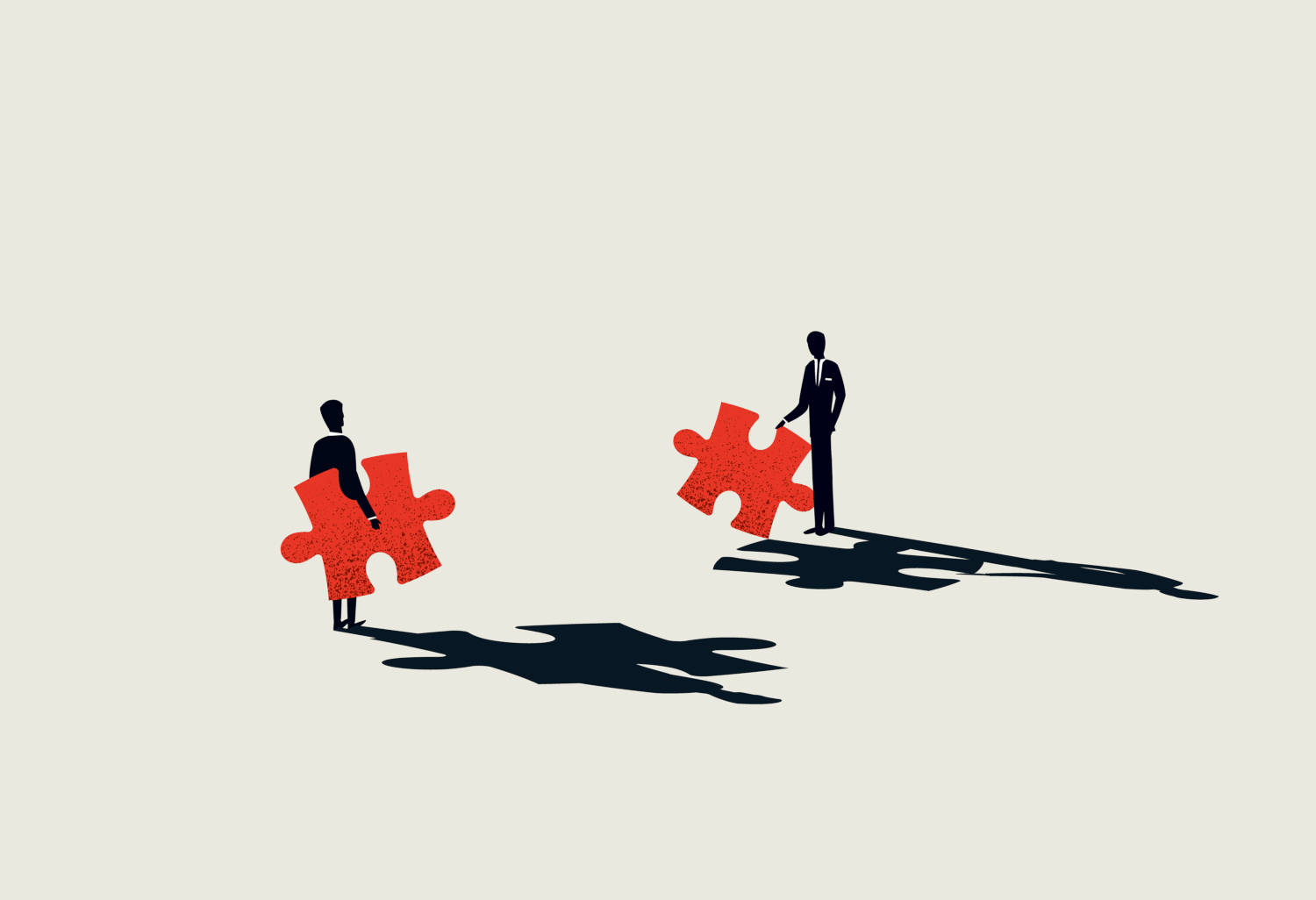 According to a press release published on 22 March, the companies have signed a definitive agreement to merge in a stock-for-stock transaction. Once the deal is closed, Support.com will become a wholly-owned subsidiary of Greenidge, with Support.com’s stock and option holders owning around 8% of Greenidge’s stock.

Greenidge is also expected to list on the Nasdaq exchange soon. This, the company said, will make Greenidge the only publicly-traded bitcoin mining company operating a vertically-integrated power plant.

“This merger is an important next step for Greenidge as we build upon our existing, integrated and proven platform for bitcoin mining and generation of lower-carbon affordable power,” said Greenidge’s CEO Jeff Kirt.

Unlike most bitcoin mining firms, Greenidge runs its own 106 megawatts natural gas plan in upstate New York that powers its 19 MW mining capacity. The company plans on increasing its capacity to 41 MW by the end of Q2 2021 and reaching 85 MW by the end of 2022. Its location provides access to some of the lowest-cost natural gas in North America, enabling the company to establish a mining power cost of approximately $22/MWh3.

Support.com is one of North America’s leading providers of customer and technical support solutions delivered by home-based employees. However, Greenidge most likely won’t utilize the company’s infrastructure. Instead, the company said that it will benefit from the additional cash on Support.com’s balance sheet—which is currently expected to be at least $33 million. The Pro forma combined company is currently expected to have combined net cash of at least $70 million.

Support.com stock soared following the release of the announcement, with shares up as much as 283% shortly after the opening bell.