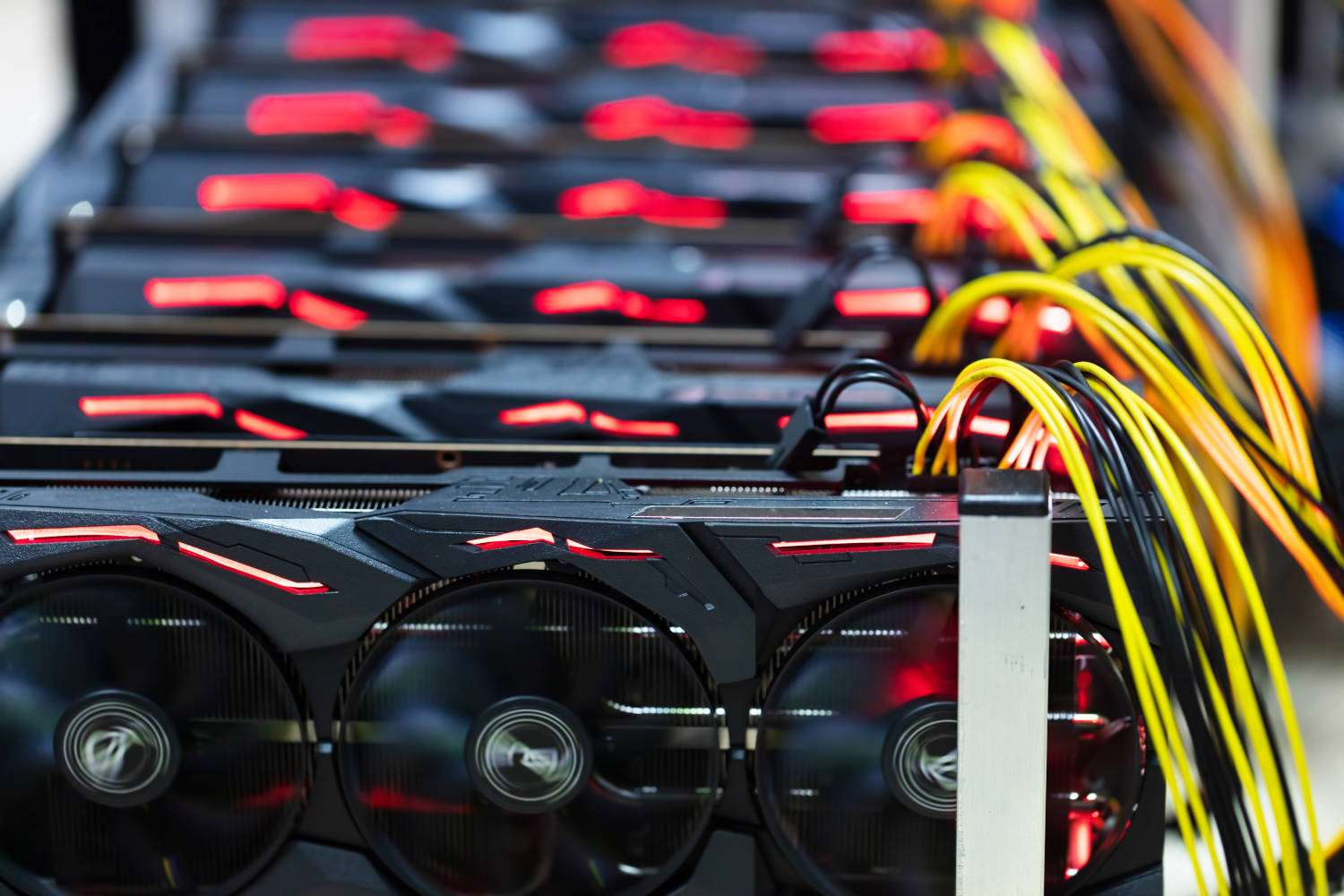 According to a press release published on 4 June, Celsius has invested over $200 million in mining equipment and positions in three North American Bitcoin mining companies—Core Scientific, Rhodium Enterprises, and Luxor Technologies. Core Scientific is a customizable infrastructure and software solution provider for blockchain networks, Rhodium Enterprises is a Texas-based mining firm, while Luxor Technologies is a hash rate-based software company.

Alex Mashinsky, the CEO of Celsius, said that the company considers Bitcoin as the flagship cryptocurrency that sets the course for the entire crypto industry. That is why Celsius plans on vitalizing the Bitcoin mining industry in North America through the use of renewable sources, he explained in the release.

Celsius is one of the fastest-growing lending and borrowing platforms in the industry. Last month, the company revealed that it took only 100 days to more than triple its cryptocurrency assets under management. On 3 June, the company announced that it held over 100,000 BTC, adding that the cryptocurrency accounted for about 25% of its total community assets.