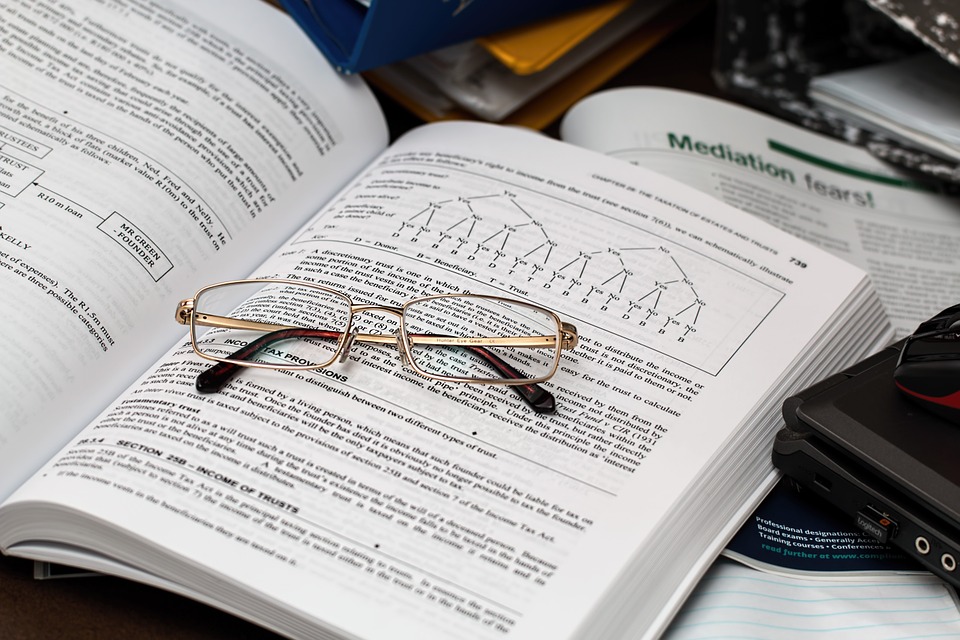 Bitmain, the cryptocurrency mining giant, is facing a class action lawsuit of 5 million that alleges unauthorized crypto mining by the firm. The filings were published under docket listings for the Northern District Court of California.

On Nov. 19, Los Angeles County resident Gor Gevorkyan, the lead plaintiff, filed a case against Bitmain China and U.S. based entities, claiming that the firm’s devices mine cryptocurencies for the benefit of the company prior to full setup. The filed complain reads:

“Until the complicated and time-consuming initialization procedures are completed, Bitmain’s ASIC [Application-Specific Integrated Circuit] devices are preconfigured to use its customers’ electricity to generate crypto currency for the benefit of Bitmain rather than its customers.”

According to the complaint, there are more than 100 Class Members involved in the action and that “the aggregate amount in controversy exceeds $5,000,000, exclusive of interest, fees, and costs.”

Gevorkyan purchased Bitmain devices, including the S9 Antminer machine in January this year to mine Bitcoin, however he faced difficulties configuring the device, and during the “substantial amount of time” that was needed, the ASIC machine operated at full power mode at his expense.

The complaint states that, until two years ago, Bitmain ASIC devices started in low power mode and were not mining any virtual currencies until the owner was finished linking the device to their virtual currency account.

The complaint further states that Bitmain allegedly modified the startup procedure so the devices start at full power mode and stay in it until the setup is complete. Allegedly the default account setting on the ASIC devices is “set to contribute to Bitmain’s own account” and not the owner.

The lawsuit therefore accuses the company of engaging in “unfair business practice” and of having “unjustly enriched” itself by using their customers’ ASIC devices and electricity.

Patents
The Winklevoss twins speaking in an interview. CNBC