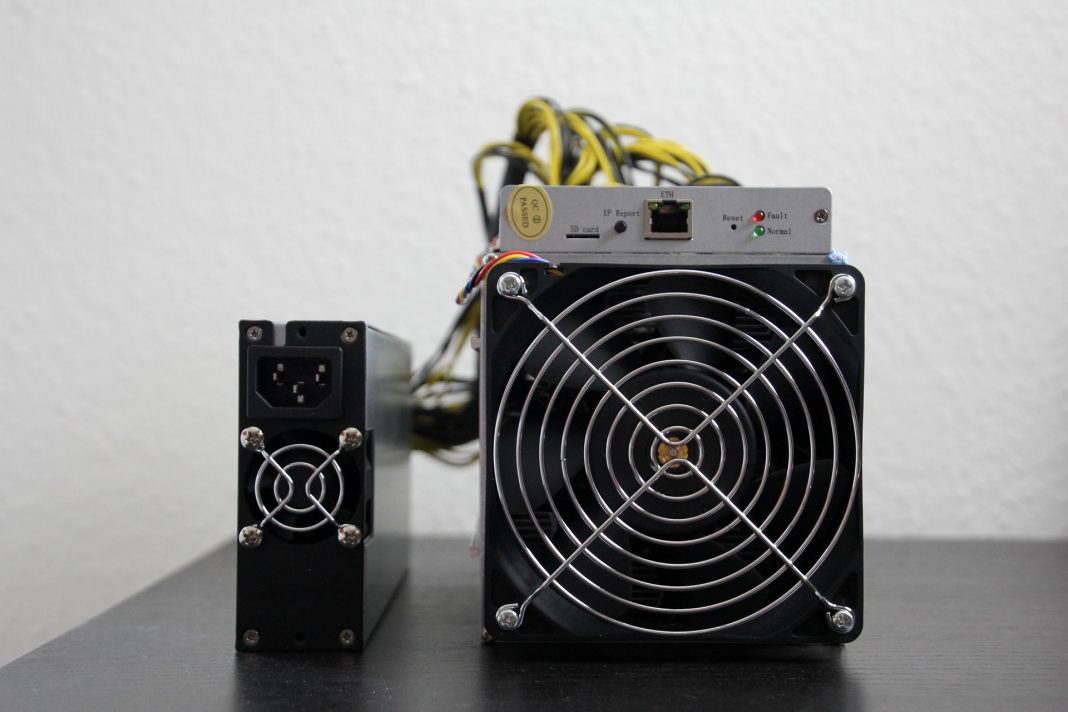 Throughout the 2017 bull market, mining giant Bitmain was valued higher than Coinbase, Binance and Blockchain.info combined. However, many saw the company’s valuation as a ticking time bomb as all of its success depended on the success of the currencies it is mining and producing mining equipment for.

So it comes as no surprise that the past 12 months were a disaster for Bitmain management and shareholders. Throughout this period BTC lost 70% of its value, even becoming unprofitable to mine at times. Other top coins lost upwards of 90% of their all-time-high value.

Bitmain’s ambitious IPO plans were delayed, and the company is scaling down and laying off employees on multiple locations, most notably their Israeli development centre and their Amsterdam office.

However, it does appear that many media outlets are using the Chinese giant’s obvious issues to exaggerate, or completely fabricate stories with punchy headlines. Xbt.net boldly claimed:

Texas Public Radio reported that all operations in their Rockdale office are halted and all but three of the employees have been laid off. The news spread like wildfire through social media and major crypto news outlets, being quoted by CoinTelegraph, Coindesk and others. However, the original TPR report appears to be incorrect, as Bitmain took to Twitter to deny the news.

While Bitmain is clearly struggling after the bear market has taken its toll, reports about their death are greatly exaggerated. And judging by the company’s latest blog post, their IPO plans are also not cancelled, which means that we might get to see actual financial results in the near future.