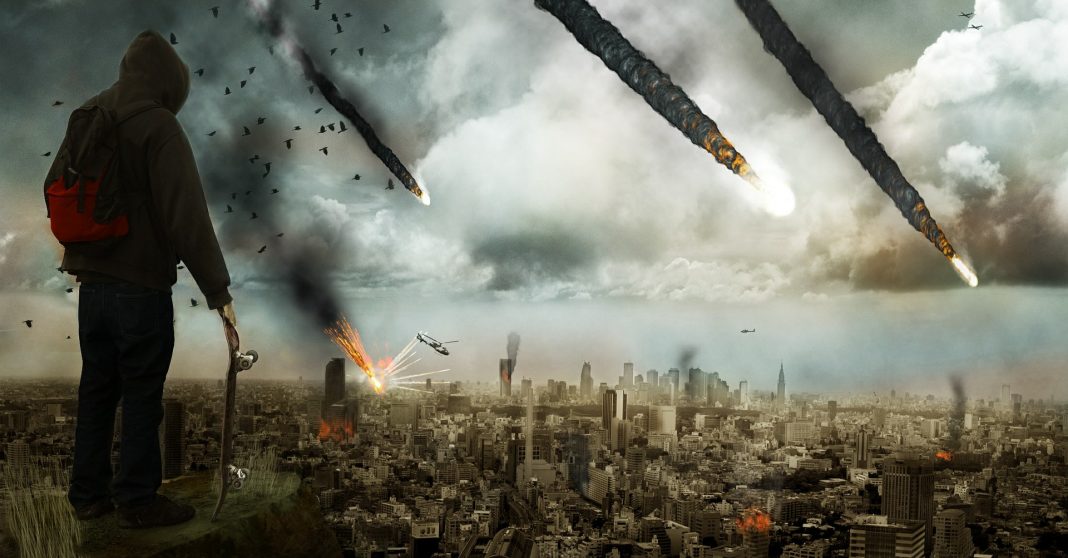 Taras Kulyk has resigned from his position of CEO and Director of Squire Mining Ltd (CSE-SQR) – a Canadian publicly-traded ASIC chip manufacturer.

The change of management happens after the disappointing results of the field programmable gate array ASIC microchips the company had prototyped. In a press release, the publicly-traded company claims:

With the disappointing results, it appears that the Bitmain competitor will not be releasing its first ASIC chips anytime soon. This is in stark contrast with the optimistic expectations that Samsung will begin delivery as early as 2019 after a successful late 2018 prototype test phase. As of today, Squire has little to show for its 25,500,000 CAD in private funding. The company has seen its stock price drop from 36 cents on January 10 to 18 cents today.

Despite this unfortunate state of events and the high likelihood that Bitmain will remain unmatched for the foreseeable future, some crypto enthusiasts celebrated the news. Squire Mining is a strategic partner of CoinGeek, and the last few months have seen entities affiliated with the CoinGeek/nChain group make public threats to use hashing power to destroy competing chains, leaving Bitcoin SV as the only bitcoin in the space. However valid these plans were, it appears they will now be put on hold.