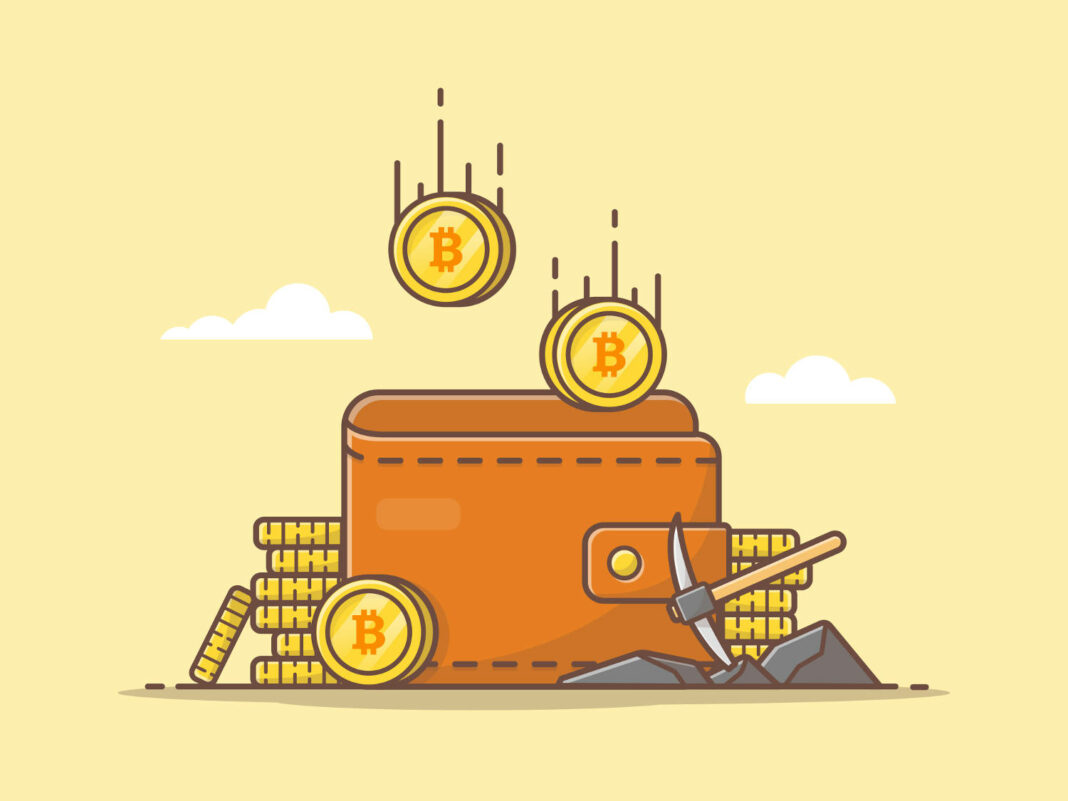 Citing an official from the Iranian ICT Guild Organization (IIG), a body representing the country’s computing sector, the report reveals that even though the country has issued over 1,000 crypto mining permits, its new regulations did not attract much foreign investment.

“Our studies show that the crypto mining industry has the potential to add $8.5 billion to the economy. But most potential investors have left for neighboring countries, because they offer incentives for crypto miners.”

Iran’s government proposed a legislation which would see cryptocurrency mining recognised as a legitimate business activity back in 2019. According to a draft proposal, entrepreneurs that wish to operate a mining business in the country need to first apply for a license, submit detailed information about their mining activities, and renew the license on a yearly basis. Approved last summer, the licensing regime applies only to mining farms with equipment that burns more than 30 kilowatts.

Saeedi Nai further explained in the Friday report that the IIG is currently working on improving the country’s crypto mining conditions, in the hope that local mining operations will see a revival. The organisation will try to implement changing electricity rates, and help with the cooperation between local miners and gas-burning power plants.

While it’s good news that Iran has already issued over 1,000 mining licenses, it does not change the fact how the country went about it. In 2019 reports started emerging from the country, detailing how crypto miners were living in fear of huge fines and jail time.

As previously reported, an unnamed Iranian miner said that the government has already confiscated around 80,000 crypto mining devices, though the exact number can only be guessed as no official numbers were published.