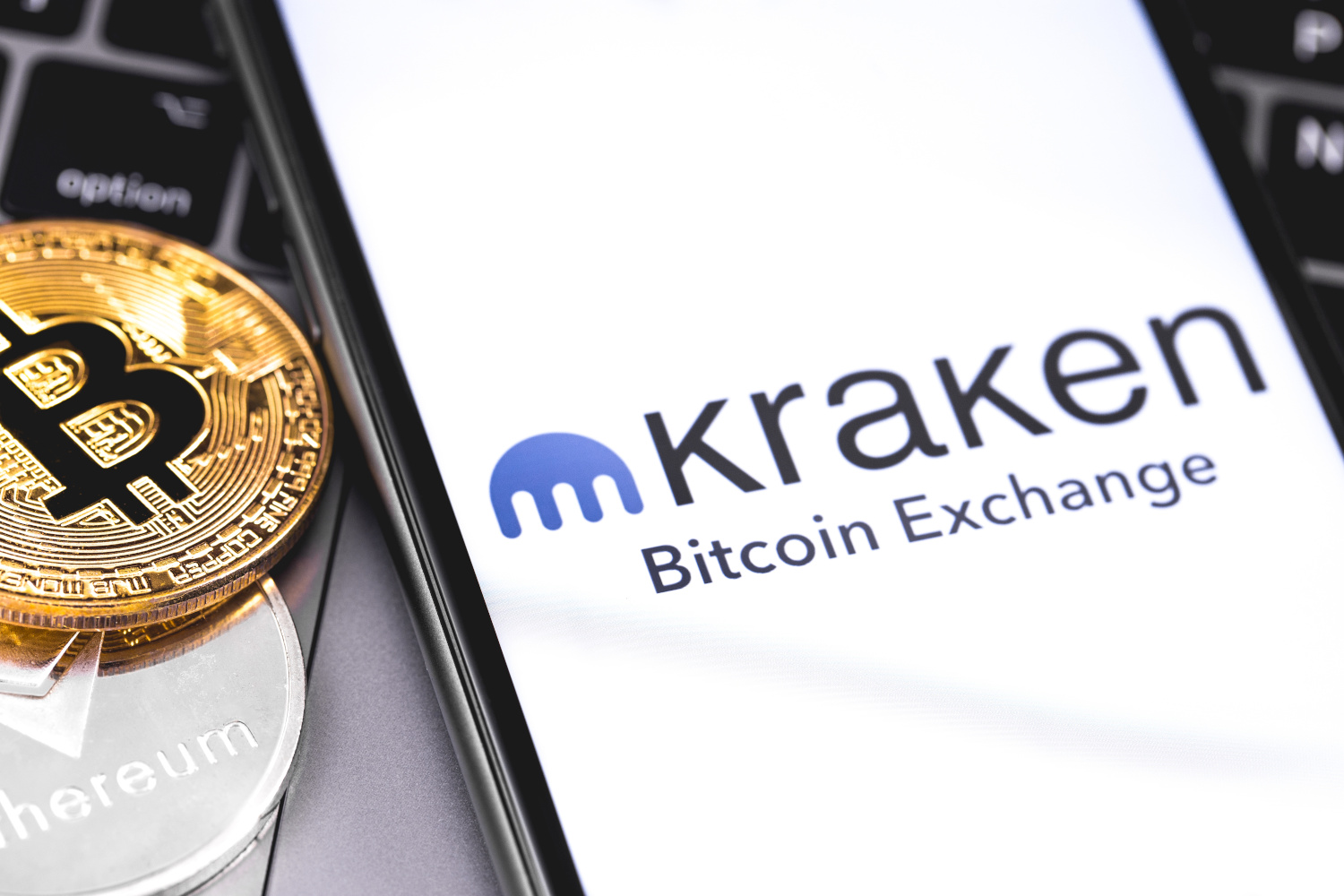 The publication cited “people with knowledge of the matter”, who said the agency has been looking into Kraken, alleging the exchange had committed sanctions violations by giving Iranian users access to their platform and services. The sources further said OFAC had been conducting its investigation since 2019, and may be close to imposing a fine on the crypto exchange. Kraken’s chief legal officer, Marco Santori, said in a statement:

“Kraken does not comment on specific discussions with regulators. Kraken has robust compliance measures in place and continues to grow its compliance team to match its business growth. Kraken closely monitors compliance with sanctions laws and, as a general matter, reports to regulators even potential issues.”

According to the NYT, OFAC’s investigation began around the time a former Kraken employee filed a lawsuit against the exchange, claiming it had unethical and illegal business tactics, and had violated sanctions. The sources noted that OFAC first investigated Kraken’s accounts in Iran, but later found the exchange had users in Syria and Cuba, countries that were under U.S. sanctions. The report also claimed that out of the 6 million active accounts on Kraken, more than 1,500 belonged to residents of Iran, 149 in Syria, and 83 in Cuba.

Kraken has had disagreement with U.S. authorities over sanctions in the past as well. Back in February, Kraken CEO and co-founder Jesse Powell fought back against requests to freeze the accounts of its Russian users, saying the exchange’s mission was to “bridge individual humans out of the legacy financial system”.

This will not be the first time the exchange has faced enforcement actions from U.S. government agencies. Back in September 2021, Kraken was ordered to pay $1.25 million in fines for illegally offering trading products in the U.S. by failing to register as a futures commission merchant in the country.