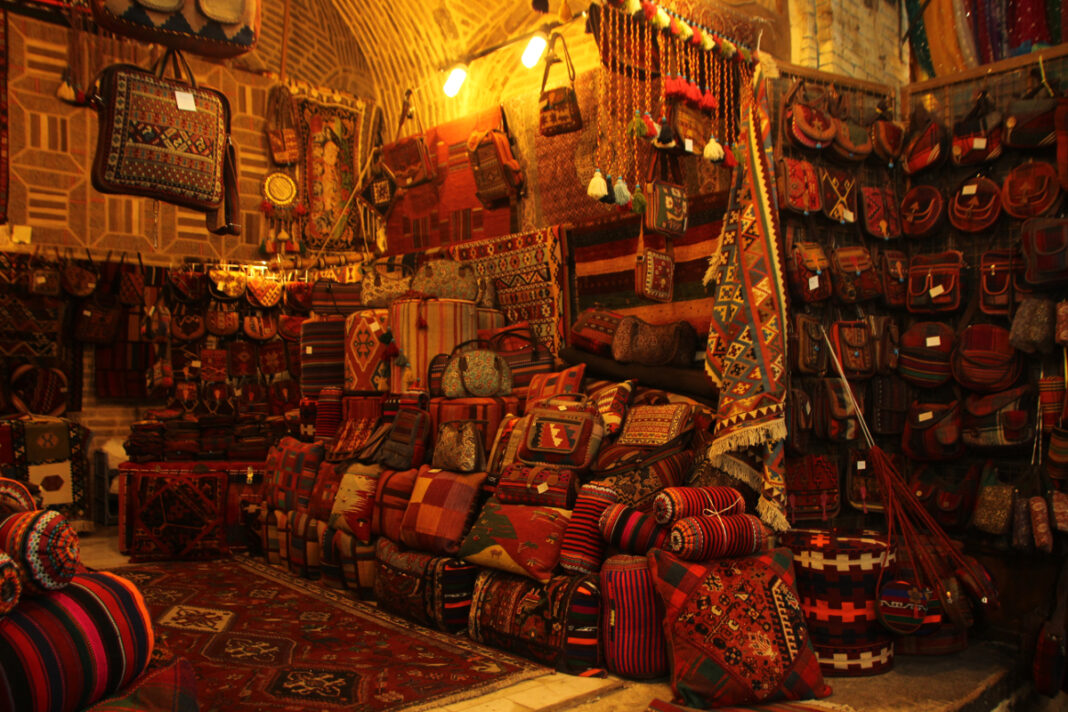 It seems that the government of Iran is trying to restrain local cryptocurrency mining operations. Over the last three months officials are working on a new law for formal mining licenses. The legislation is not yet approved officially but Iranian bitcoin miners are already living in constant fear.

Bitcoin miners that do not comply have to pay exaggerated fines or have their machines sealed off. If a miner continues to operate after a fine, the more harsh level of punishment includes serving jail time.

A bitcoin miner from Tehran, who operates 16 machines, commented on the situation:

“I’d be arrested… After six months of waiting [for licensing regulations], they still want to make miners seem like criminals.”

According to another Iranian miner, the government has already confiscated around 80,000 devices over the previous four months. The exact number can only be guessed as no official numbers are published, but this miner got hit pretty hard.

He operated an industrial-size mining farm that was connected directly to a power plant and when the government shut him down he lost thousands of machines. He shared that more than 30 households lost their monthly income when his operation was shut down and he personally knows about 15 bitcoiners who were sent to jail.

“We have to wait for the Ministry of Energy, and the [new] regulations, to make a protocol with tariffs for our business.”

An anonymous bitcoin developer who lives in Tehran admitted that many miners give up the deeds of their homes just to get out of jail. He shared that the fines are in the range of $2,000 – $5,000 per machine which is more than their annual salary and much more that the retail value of the machines.

He added: “There are also fines on the price for electricity,” pointing out that the electricity fines are more than four times bigger of the annual cost of power e.g. the farm paid $5,000 for a year supply of electricity and the fine for their actions can be $20,000. This is interpreted by the fact that the state-controlled electricity prices differ depending on the use-cases (a bitcoin category has not yet been established).

The problem with the equipment

The anonymous developer revealed that most of the high-end equipment is smuggled into the country as the foreign grey market offers better prices and higher quality than the machines found in Iran. He commented:

“If [the government] really wanted to fine all the people in the country using or selling smuggled merchandise, they’d have to fine everyone in this country.”

“Yet in just one area in the southern part of Tehran, a dozen [mining] farms were [recently] closed.”

Market research firm Gate Trade conducted a survey which involved 600 Iranian bitcoin miners, and came to the conclusion that for 40% of all respondents the “biggest challenge related to bitcoin” is the lack of regulatory clarity.

Other smaller-scale miners operating around Tehran are now scared to move their equipment:

“If you were caught by the police having mining equipment in your car, your equipment would be seized and you would be charged with a penalty for handling or moving illegally imported machines,”

As per report from local Fars News in July, several unnamed persons were convicted and arrested for transporting smuggled crypto mining equipment in Saveh, a city in the southwest of the country.

The role of the government

In this bad situation, the crypto mining sector in Iran has almost stopped as miners either take their small operations deep into the underground or completely shut them down.

Some of the miners that had their equipment taken under government control hope that the state is not mining bitcoin with their confiscated equipment as there is still no evidence for such actions.

Although a lot of miners steal electricity for their needs, our second anonymous crypto enthusiast stated that he had a contract with the power plant. He shared his dreams:

“All we want, as people living in Iran, is for our government to understand the importance of this opportunity.”

While the worst-case scenario would be: “to sell [our equipment] like garbage.”