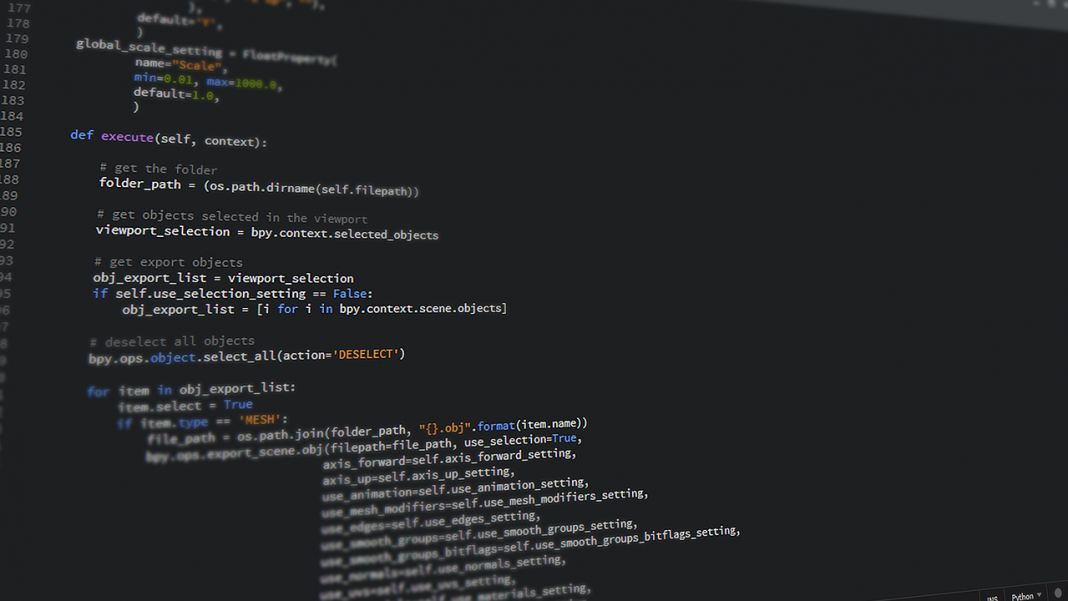 We at ChainBulletin have previously made in-depth analysis on cryptocurrency communities. Our first research was met with remarkable praise and support, due to the bold idea to try and separate hype-driven vapourware from actual promising projects that people are genuinely passionate about.

The line between those two types of crypto projects had been too blurry for an ecosystem that’s supposed to be mature, and we are happy that our efforts to bring transparency to the subject were appreciated by many communities and popular figures, including Bitcoin Jesus Roger Ver.

The one piece of constructive criticism for our analysis on reddit communities, online forums, blockchain-based social media and real world meetup groups, was the lack of data on github activity. Thankfully, crypto asset management firm Electric Capital has conducted in-depth research on the subject.

Similarly to our analysis, theirs is also based on pure data and raw numbers, leaving little room for manipulation and interpretation. And unsurprisingly, the winners and losers amongst the crypto projects are practically the same.

Ethereum is a leader, with 216 active developers contributing code to Ethereum’s github repos. This does not include ecosystem projects, and if we only count protocol contributors, Ethereum is still king with 99 monthly developers on average.

Another similarity between the reports on community enthusiasm and developer activity is in the disappointments section. Forked projects (including code-forks like Litecoin) are struggling in the bear market.

Litecoin, for instance, has only 3 developers, down from 40 during the bull market – a result which matches the lack of dedicated litecoin meetups or reddit activity for the project.

Bitcoin Gold and Bitcoin Diamond are also failing to justify their multi-million dollar market caps with development activity. As the study suggests:

“Forks like Bitcoin Diamond and Bitcoin Gold have had fewer than 5 developers a month since October, 2018.”

We have previously shown that Ethereum has an enthusiastic community, and Electric Capital have proven that the coin also has the most active developers. Bitcoin always a place near the top. Most high market cap coins are actively working towards their goals even during the bear market.

However forks such as Bitcoin Gold, created as a safe remedy against 51% attacks, and one of the first coins to suffer from a 51% attack, have questionable fundamentals. And a bear market, labelled “crypto winter” is still seeing coins with no utility, community, or development reach hundreds of millions of US dollars in market capitalisation – a sign that we might still be in a bubble.