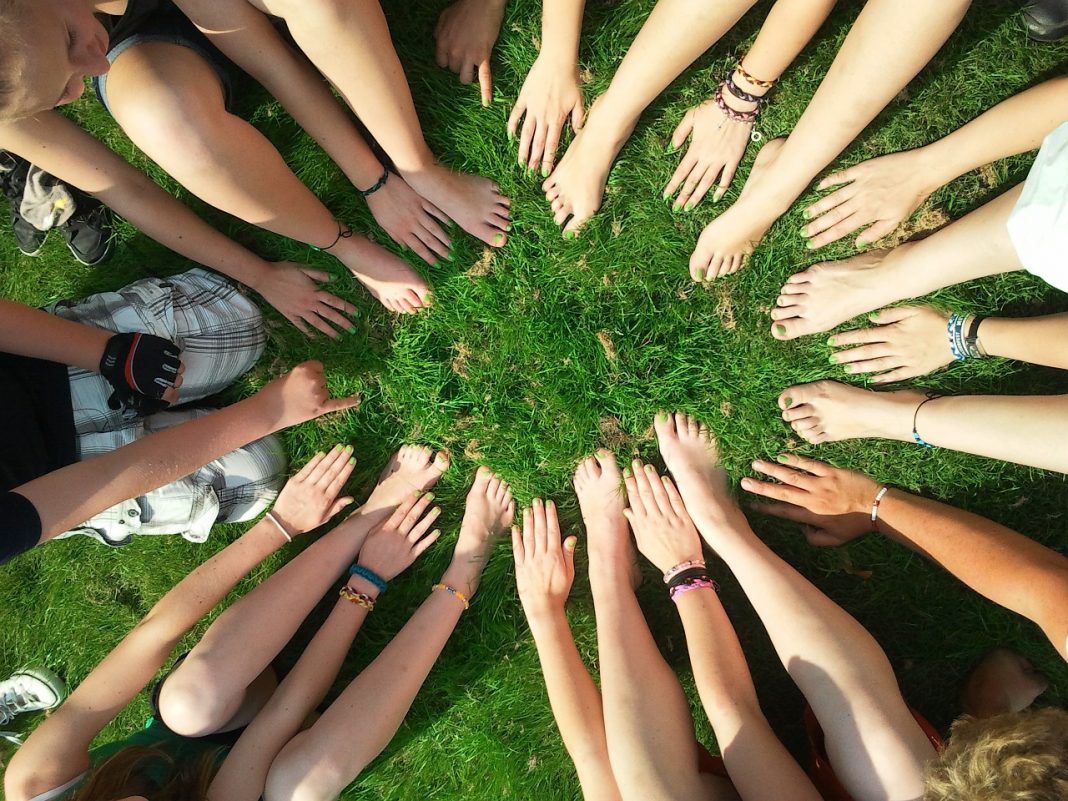 One of the defining characteristics of every coin is the community behind it.

A group of people only focused on selling a coin at a profit is unlikely to produce lasting results. Good communities are built with actual enthusiasm, willingness to create useful products, collaboration and (at least partial) ideological alignment.

With this in mind, one positive of a bear market is that it allows us to filter out actual communities from pump-and-dump groups posturing as collaborative environments.

Unfortunately, there is no scientific approach to quantifying overall community activity. However, there are a few sources of raw data that can act as good indicators. Here are the criteria we’ve used:

In the first analysis article, we will focus on the characteristic we deem the most important – subreddit activity.

Numbers don’t lie, and in terms of activity on reddit we can have clear winners and losers. The data is available for anyone to see thanks to a website called cryptosub.live.

We measure activity as the sum of posts and comments per subreddit during the last month. At the time of writing, the twelve most popular cryptocurrencies (based on monthly activity, the longest possible period we could choose) were the following:

We included the top 12, since IOTA and BAT came so close to entering the top 10 that excluding them seemed unfair. Meanwhile Oyster would have been #13 on the list with activity levels significantly lower than those for BAT, and communications mostly focused on a recent scam, perpetrated by an anonymous developer.

Given the circumstances, it seemed logical to draw the line after the 12th most popular cryptocurrency.

Albeit polarising is a mild description of the community, bitcoin cash has deservedly claimed the #1 spot. Despite unfounded allegations of being a pump-and-dump, the fourth cryptocurrency in terms of market cap outperforms everyone else in reddit enthusiasm during a bear market, with a community that’s clearly passionate and devoted to global adoption.

Even adding in the low-activity /r/bitcoincash alongside the very active /r/bitcoinmarkets subreddit could not swing the lead in bitcoin’s favour – in fact, if we only look at the most active subreddit per cryptocurrency, bitcoin cash’s lead becomes 20 times more substantial.

That being said, we suspect that the #1 spot would at least be heavily contested (if not completely lost to bitcoin) if it hadn’t been for the overwhelming amounts of drama, caused by the recent hash war. We will be happy to take a fresher look into the data a few months down the line to see what has changed.

The most unexpected addition is definitely the subreddit for KIN. Despite a successful ICO and clear community interest, the coin is not even top 100 in market cap. In fact, the second lowest-ranked coin – Nano – has a market cap that’s more than 6 times higher.

While much of the discussion is focused on price, news about frequent product releases are a huge factor in the unexpected activity results. With all the successful development work and a multitude of positive news to share, the Kin community has lots of reasons to be proud.

Finishing the analysis, it’s worth checking which high-cap coins failed to join the active-reddit-community club.

Number one on the list would be Litecoin, #6 in terms of market cap, yet substantially lagging behind coins like Stellar and Monero. Even worse, its activity score is 38.79 times less than that of the leader of the pack, Bitcoin Cash.

We feel like pointing out this fact as a hard-data-based counterargument to a recent report by Satis Group, published by Bloomberg. Filled with numerous obvious inaccuracies, the paper hailed LTC for its “relatively organic growth and community” in contrast for BCH’s supposed “short-lived adoption”.

Hopefully this serves as a reminder that large enterprises are more than capable of producing low-quality poorly-sourced content based on lazy analysis – so the DYOR principle should always apply.

As for LTC there’s some glimmer of hope – reddit is not the only online discussion platform for its very much existent community – litecointalk is also considered a gathering spot for enthusiasts. Large subreddits such as /r/cryptocurrency and /r/bitcoin are predominantly LTC-friendly and sentiment towards the coin is not disastrously bad.

Still, it should be pointed out that litecoin had next to no community before its Coinbase listing, and Charlie Lee’s selloff of his LTC stash, followed by his interest in novel competitors such as Nano have left a bad taste in the mouths of enthusiasts. The failure of the highly anticipated Litepay merchant solution didn’t help make the situation better.

As for other top coins in terms of capitalisation that did not make the top 12, we can see Cardano and Tron. However, things aren’t looking horrible for either of those two coins. Cardano’s mainnet is still limited to trusted parties which in turn limits community enthusiasm. Still, their subreddit is ranked in the top 20 most active, so the situation isn’t looking all that bad.

As for Tron, it also has some activity on its subreddit. In addition, it is arguably the top coin with the largest amount of non-English speakers in its community. In a sense it manages to compensate for the mediocre reddit enthusiasm with significant activity on Twitter and a large Chinese-speaking community.

The first round of the cryptocurrency community battle has been defined by a few surprises and a few disappointments.

However, the results are all but final, and there’s three more rounds to go. Stay tuned for more analysis on the subject.

This has been part 1 of a 4-part analysis on cryptocurrency communities. Part 2 will focus on online forum activity.