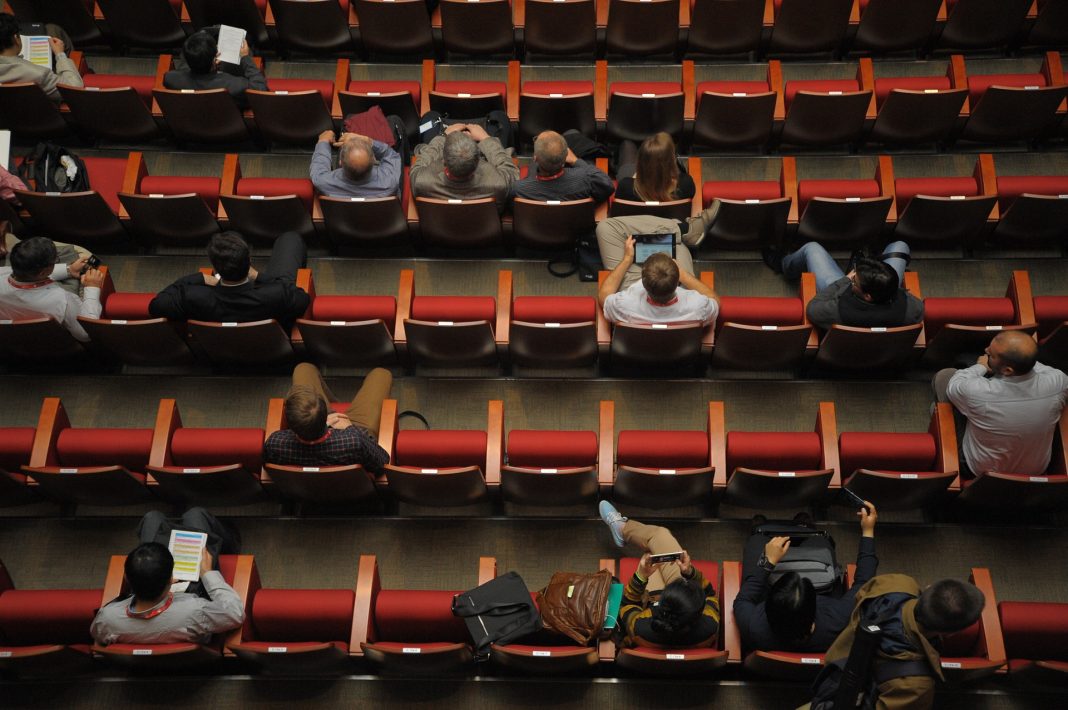 In our previous article on cryptocurrency communities, we came to some unexpected conclusions, based on raw data about reddit activity.

Since limiting our research on reddit could result in some actual communities being underrepresented, today we will take a look at forum activity throughout the web.

While forums have lost popularity to social media websites, they can still be extremely useful as a niche gathering place for specialists in certain fields. This description does apply to cryptocurrencies and it comes as no surprise that the first public discussion platform for bitcoin was indeed a web forum.

So let us examine the most popular cryptocurrency-specific niche websites and see how many coins have retained a sense of community.

It comes as no surprise that bitcointalk.org is leader in the space. Started by Satoshi himself in 2009, it has never fully lost its traffic to social media.

In fact it managed to rank in the top 1000 most visited websites worldwide for a while (based on Alexa ranking) – even though at the time of writing it is outside of the top 3000.

While the website is now a discussion platform for all cryptocurrencies, the dedicated Bitcoin Discussion board has upwards of a hundred threads per day with recent activity (based on our observation throughout the last 7 days).

While single-coin traffic pales in comparison to reddit, it is still substantial when it comes to Bitcoin, which deservedly makes it a winner in the “online forum” category for communities.

The third place behind Bitcoin and Ripple goes to Dash. The coin’s forums attract hundreds of participants on a daily basis. For those familiar with the Dash community this comes as no surprise – an online forum is arguably the best platform choice for discussions on community budget proposals.

The unique funding structures within the community incentivise the use of dedicated forums instead of third-party social media such as reddit. This explains the discrepancy between the significant overall community support for Dash and the relative lack of popularity that the coin’s subreddits are seeing.

Wrapping up the list of coins bringing hundreds of participants to their forums on a daily basis is Cardano. Their official forums are seeing decent activity and a large portion of the discussion revolves around technology and real-life meetups – indicators of the presence of a legitimate community.

The list of coins with active online communities outside of reddit and Telegram is not particularly long. While we have exhausted the list of forums attracting hundreds of participants or more, there are still a few worth mentioning.

EOS has at least three small online forums – EosTalk, EosForum and EosGo. The combination of those yields decent overall numbers.

Bitcoin Cash also has small online presence outside of reddit. The community is split between a few small forums such as bitcoincashtalk, the bitcoin.com forums, as well boards for each individual client implementation such as Bitcoin ABC and Bitcoin Unlimited.

ZCash’s forums are also a good source of information about the project Their activity levels and topic quality are more than reasonable. Most discussions revolve around technology and adoption, with short-term price movements being less of a concern.

As we previously mentioned cryptocompare, their forum ranking system reveals substantial interest in Verge and Digibyte. While their reddit communities failed to impress in terms of popularity, discussions outside of reddit have yet to disappear.

Litecoin, while a shadow of its former self, is also scraping by. Their official forum sees around a thread per day, complemented by Litecoin Forum, which has similar activity, mostly related to mining discussions.

Unlike reddit communities, online forums are harder to rank with mathematical precision. Still, based on activity observations throughout the past week, our final standings are as follows:

The most noteworthy addition to the list is most certainly Dash. Their community has remained active throughout more than one bear market – a rare sight in crypto.

ZCash also attracts disproportionately high numbers of visitors to their forums, as compared to reddit popularity. It does appear that privacy-focused communities prefer community-specific forums to third parties and popular social media.

This has been part 2 of a 4-part analysis on cryptocurrency communities. Part 3 will focus on blockchain-based social media.