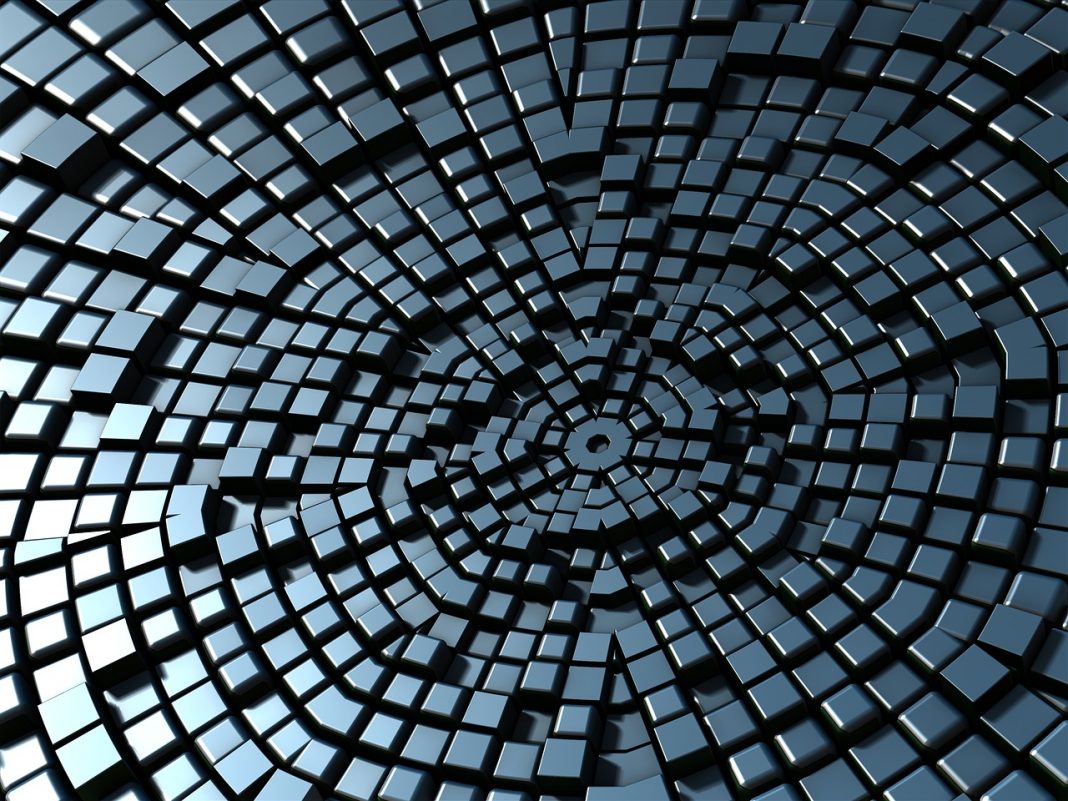 In the previous parts of this analysis we have examined the activity of cryptocurrency communities on reddit and external online forums. In this third part, we will observe a third type of online gathering places – novel blockchain-based social media.

The ability of blockchains to scale has been improved during the last few years, thanks to a number of technological advancements. Through software optimisations, hardware improvements and some reasonable tradeoffs between decentralisation and data throughput, companies and open-source communities managed to create blockchain-based social media platforms.

The activity on these platforms still pales in comparison to traditional social media. That being said, these projects have just recently started gaining traction. While very few amongst the dozens of ICO-funded social networks are likely to survive, the few that receive decent traffic attracted our attention.

As we see things, the very existence of cryptocurrency-related discussion on them is indicative of community dedication. So let use observe the most popular ones.

With sustained traffic of around 13 million visitors (approximated by SimilarWeb) and a peak above 30 million, it is the one blockchain-based social media application that we can safely say has achieved global adoption.

Of course, the vast majority of the activity on the website is not cryptocurrency related. Still, the designated section on the website receives a sizeable portion of the traffic, and much of the content is directly related to Steem.

However, not everything is looking bright for the project. Dan Larimer – co-founder, visionnaire and former CTO of Steemit Inc has expressed his disappointment with CEO Ned Scott’s leadership. In his own words:

“When Steemit CEO uses company stake to vote himself $3000 on a 3 word comment to justify his downvote on a post that declined payment you have a system that is corrupt at its core. Ned is 51%+ owner of Steemit inc and acting without accountability as he presides over $400m of steem. His actions are misappropriation of company resources for personal gain at expense of minority shareholders whose rights are frequently abused. I can no longer support Steemit or steem nor contribute my effort to promote a platform that rewards this behavior. I will strive to rebuild a new community that will hopefully realize my original vision… It breaks my heart that greed, power, envy, and spite interfere with the greater good we are trying to achieve. I gave ned the keys to a great platform… The original plan for steem was to give away the early mining to new users.”

With no vision for Steemit on EOS as previously expected, and a hint that a competing platform will be built instead, attracting many of the original people involved with Steemit, it might be reasonable to assume that the website’s best days are over.

Even if this is true and Steemit has peaked, its impressive traffic stats are unlikely to disappear overnight. And the closest competitors are far behind for the time being.

The biggest competitor of Steemit that heavily utilises a public blockchain is Yours.org. Founded by Ryan X Charles, once employed by Reddit to work on a secret cryptocurrency project that unfortunately never saw the light of day, the website has seen significant support from the Bitcoin Cash community from its inception.

People disappointed with former Reddit CEO Ellen Pao’s anti-bitcoin stances and actions have been delighted to see that some of the ideas Ryan X Charles worked on while employed by reddit did in fact come into fruition – albeit on a different domain name.

Yours has been seeing steady progress in traffic, peaking at almost a million visits, judging by Similarweb estimations. Unfortunately, the Bitcoin Cash hash war has destroyed much of the progress accomplished throughout 2018. Activity on the website was put on hold in order to prevent money loss during the fork. At the time of writing, the situation appears to have been stabilised.

CEO Ryan X Charles has taken the SV side after the bitcoin cash chain split into two. This decision has been controversial, especially considering a massive ban streak against people affiliated with the winning side of the hash war, Bitcoin ABC. He did admit to banning of users and the deletion of their posts. In his own words:

For the time being it is too early to determine if the website traffic has taken a hit, so second place goes to Yours.org and the BSV community.

There are two more blockchain-based websites that get a top 400,000 Alexa rank.

Third place in the overall chart goes to memo.cash.

Despite its basic design, this website is a clear victory of substance over style. Memo’s rise to fame was almost instant, with bitcoin celebrities such as Gavin Andresen, Roger Ver and Andreas Brekken being quick to advertise the innovation.

Similarly to Yours.org, Memo is likely to suffer from the bitcoin cash chain split. However, unlike the people behind yours.org, the founders of the blockchain-powered twitter alternative have decided to welcome both sides of split post-war. Both ABC and SV versions are available for anyone to use.

The LinkedIn of Crypto

Closing off the list of blockchain-powered websites in the top 400,000 by Alexa rank, we have an ICO startup – Indorse. Marketed as a decentralised professional network, Indorse allows for skill validation through expert user consensus or through interaction with AI based systems. It is also built on the principle that the user profiles should be owned by the users themselves, instead of being monetised by platform owners.

At the time of writing we can already find 48 job listings on the website, 18 of which – by Indorse themselves. However, the listings appear 100% genuine, and established cryptocurrency companies such as Civic appear to be proactively taking advantage of Indorse’s impressive traffic stats.

While not a hotbed of heated crypto-related discussion like the websites listed above, Indorse is built on Ethereum’s blockchain and job offers on the websites are mostly crypto-centric. The visible demand for Solidity developers can be considered a positive for Ethereum, as ETH and Indorse Token (IND) share the last fourth place in this part of the cryptocurrency community analysis.

The final results, based purely on traffic data, are as follows:

There’s a few more websites that deserve a mention, even though they don’t fit the criteria quite well.

Alis mostly uses Microsoft Azure for hosting its data, which is why we didn’t include it in the official standings. However, they are planning to implement a hybrid approach, and using Azure’s Ethereum Proof of Authority sidechain.

With plans to innovate on top of a blockchain, an impressive partnership with Microsoft and a growing Japanese community, Alis is one of the big candidates for replacing some of the struggling social media websites on our list.

Sociall, another ICO-funded startup has just recently been launched, and has the ambition to dethrone Facebook. With an attractive UI, the ability to seamlessly migrate a facebook profile into the app and a lot of features promised for its official release, Sociall deserves a honorary mention.

Despite being in beta, its traffic has been constantly growing. The beta version has many of the features, promised before the ICO (a rare sight with ICO-funded startups). However, for the time being Sociall will not be included in our official list, as it uses MongoDB for its backend.

We can see a bright future for the startup (and a potential high position on our list) once version 1.0 is launched, and IPFS replaces MongoDb as their backend.

Crypto-communities on blockchain based social media apps are a rare sight. However, having people become the first users of a new social media application is a clear indication of community enthusiasm.

That said, we have only seen the first iteration of blockchain-based social media. We focused on a traffic-based ranking system due to its clear rules. However, many things might change when we revisit the situation in a few months.

Considering that #1 on our list has lost the support of its thought leader and technical genius due to ideological misalignment, #2 has distanced itself from the vast majority of its community, #3 is suffering the consequences of a hash war and #4 is a fairly niche product, we might see a new ambitious project claim the throne in this category in one of the future iterations of our cryptocurrency community analysis articles.

This has been part 3 of a 4-part analysis on cryptocurrency communities. Part 4 will focus on meetup groups and offline communities.