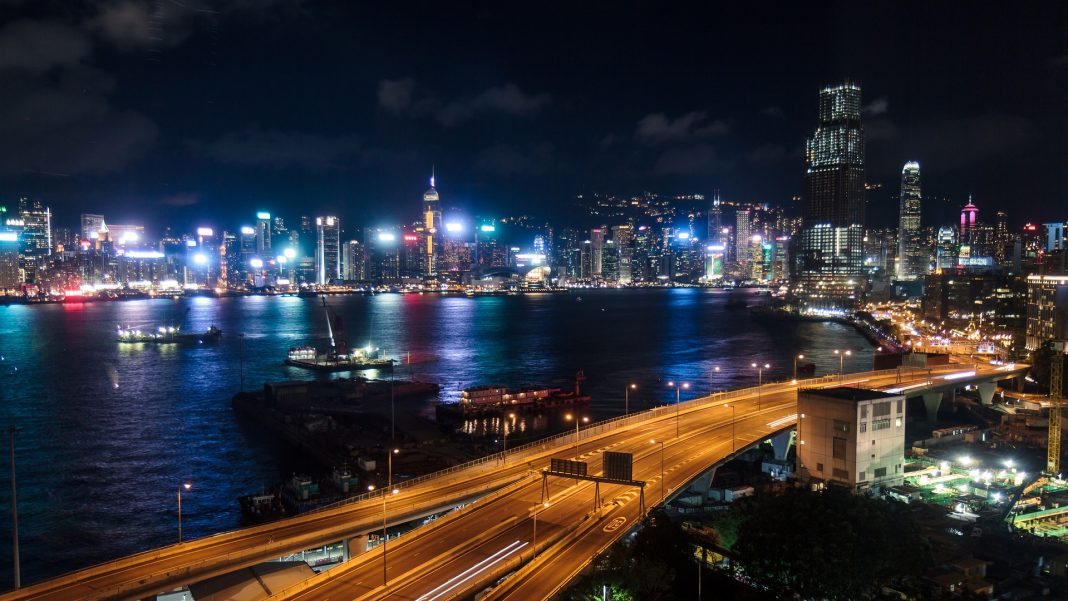 The financial struggles of Chinese mining chip manufacturer Bitmain have been known to the public ever since the beginning of the cryptocurrency bear market. While exaggerated at times, the issues were substantial nonetheless, leading to massive layoffs and cost optimisations.

Behind the company’s struggles

However, Bitmain’s problems were anything but unexpected in the event of a significant price drop.

The main income source of the company was heavily dependent on mining profitability, which follows a similar bubble pattern to bitcoin’s price.

With this in mind, it is pretty clear that their $16,000,000,000 valuation relied on the crypto bubble not bursting until late 2018. Since this obviously did not work as Bitmain hoped, the IPO was known to be doomed from the start, and the official expiration of the IPO application is merely a formality.

Bitmain did not allow this news cycle to be overwhelmingly negative for them. In a series of announcements, the Chinese giant made sure that positive news coverage will dominate this round of media coverage – from a new 7nm ASIC chip reveal, to a flash sale of new generation of Equihash mining equipment, it does look that the company’s worst days are over.

These new products are expected to render the previous generation of mining equipment obsolete, so sales expectations are overwhelmingly positive. The inability of their competition to even release a working prototype further reignites optimism that Bitmain will finally step on its feet again.

And amidst the hope-filled news cycle, a long awaited announcement about leadership change has also been made. In a letter to its employees, the ASIC chip manufacturer revealed that Wang Haichao, former Chief of Engineering, will serve as the company’s new CEO. However, both Jihan Wu and Ketuan Zhan will retain their director positions, and will continue to macromanage the company.

The company has also announced its desire to keep their financial situation transparent, which could mean that their Q3 and Q4 reports for 2018 could become public in the near future.

Many popular personalities in cryptocurrency have speculated that Bitmain’s losses throughout this timeframe could be upwards of a billion US dollars – which could explain the silence on this issue by the Chinese Giant. It is reasonable to expect that those financial results will not be published until a highly profitable quarter has been achieved first.

Immediately after news of the expiration of their IPO application at HKEX surfaced, Bitmain announced that this will not be their final attempt to go public. A specific timeframe was not given, as the company will first wait for a recovery of the cryptocurrency market, which in their own words could take upwards of 5 years.

Until this happens, the company’s ambition is to enter and dominate the AI market, the way they have done with cryptocurrency mining. Despite their deserved pride in their ability to produce “power-efficient computing chips with high-performance” the market for AI computing power is significantly more saturated than the ASIC chip manufacturing market, where they are to this day a de-facto monopoly.

Read more
Initial Public Offerings
The giant video screen on the Nasdaq stock exchange in Times Square in New York on 17 May 2019. Shutterstock