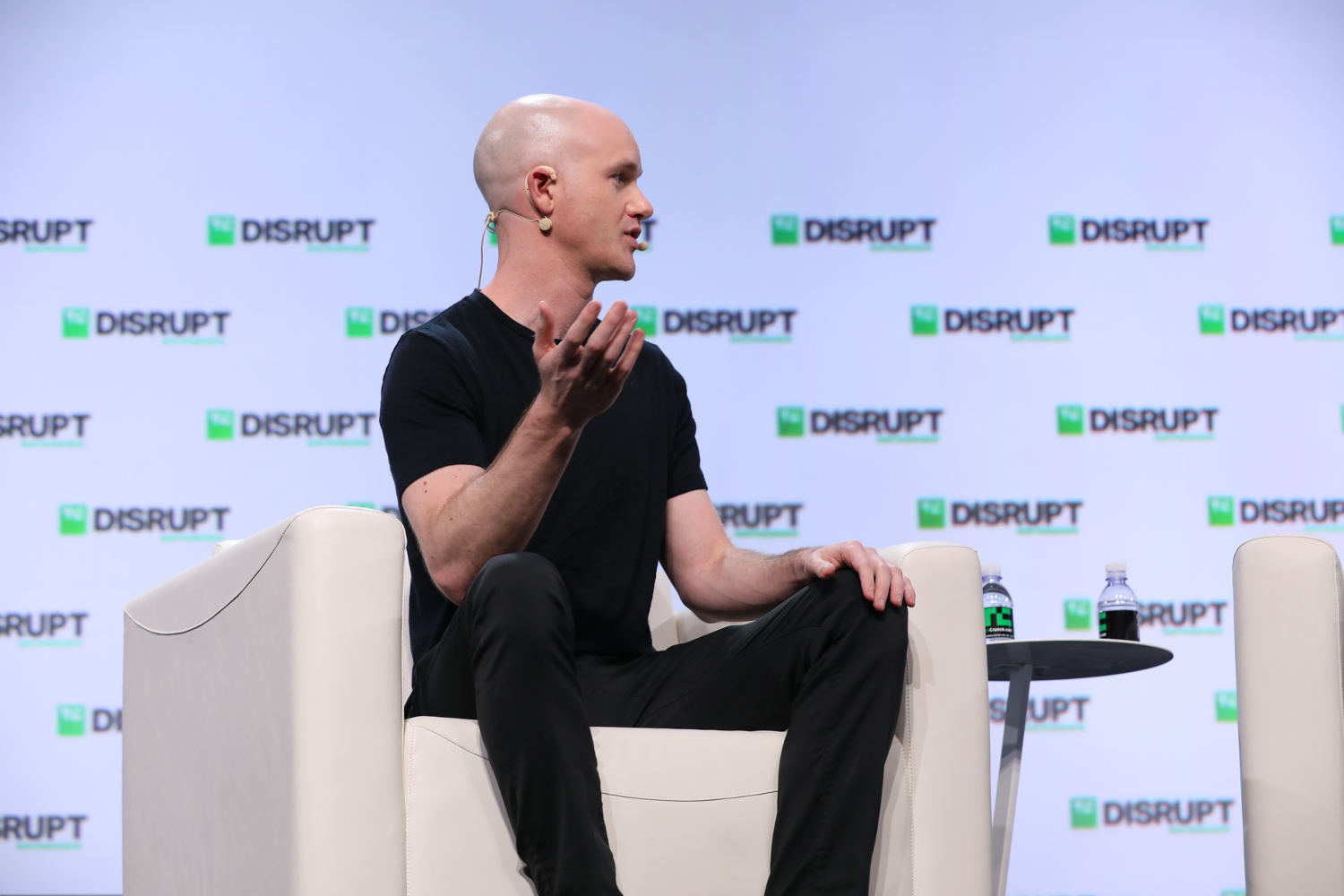 According to an announcement published on 1 April, Coinbase’s registration statement for the listing has been declared effective by the U.S. Securities and Exchange Commission. While the company’s Nasdaq debut is still being reviewed by the SEC, Coinbase expects its Class A common stock will begin trading on the Nasdaq Global Select Market, under the “COIN” ticker, on 14 April.

Coinbase is set to go public through a direct listing in which it will not raise any new capital. As previously reported, in its final week of trading on Nasdaq’s private market the company was valued at around $90 billion. Details about its reference price will be disclosed the day before the company goes public.

Its debut will be the first major direct listing to take place on Nasdaq. Companies such as Spotify, Slack, Asana, Roblox, and Palantir all had their direct listings on the New York Stock Exchange (NYSE). If approved by the SEC, Coinbase’s Nasdaq listing would mark a significant milestone for the digital asset industry, which has struggled to appease regulators.

Last month, Coinbase reached a $6.5 million settlement with the Commodity Futures Trading Commission (CFTC), resolving charges for inaccurate reporting and wash trading by a former employee on its GDAX platform.