Ticketmaster to Mint NFT Tickets on the Flow Blockchain 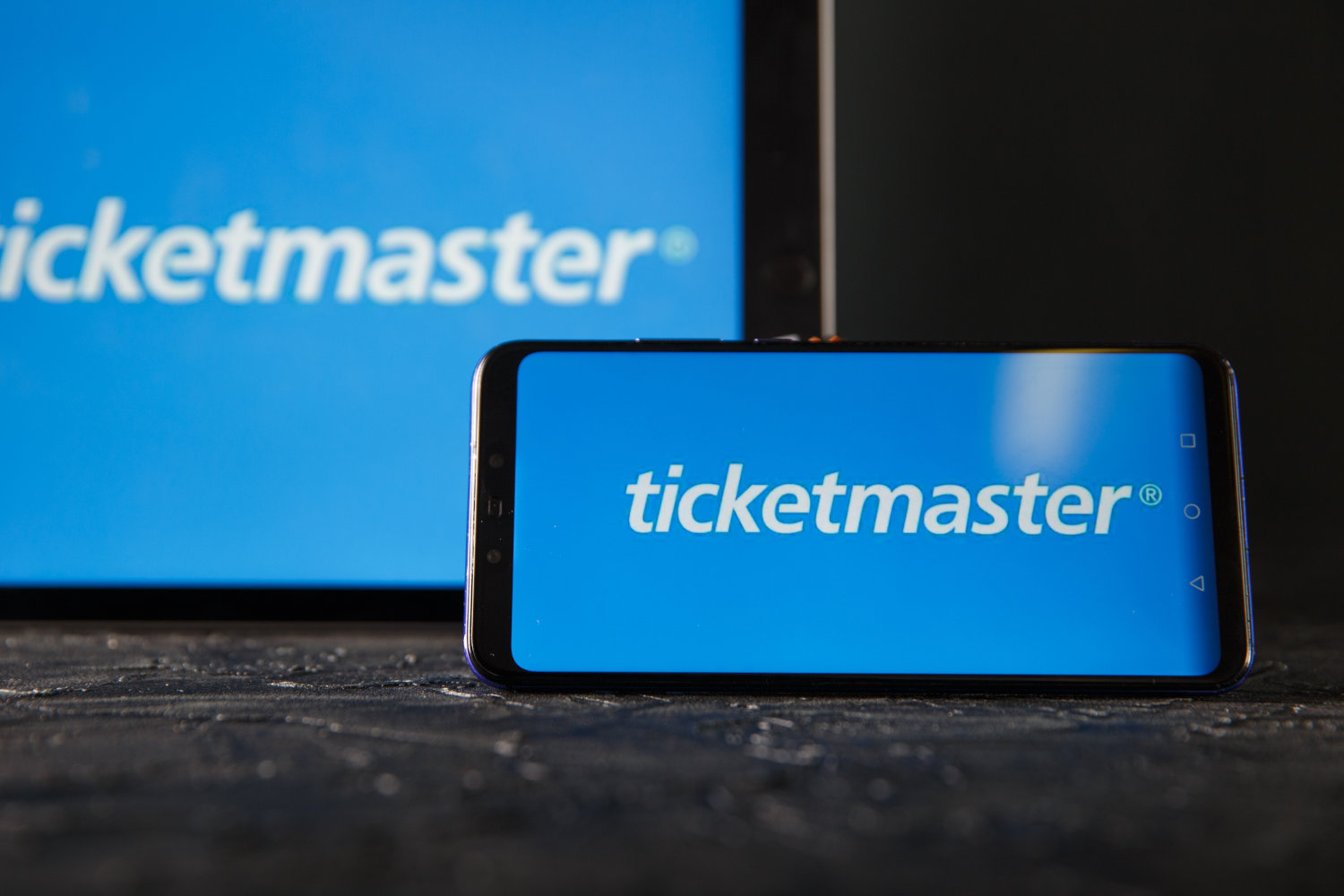 Ticket sales and distribution company Ticketmaster has signed a partnership with Dapper Labs to be able to issue non-fungible tokens (NFTs) before, during, and after live events, Dapper Labs said in a press release on 31 August.

According to the announcement, the partnership will allow event organizers who use Ticketmaster to mint NFT tickets and digital memorabilia on the Flow blockchain before, during, and after live events. Although the main purpose of these tokens is their commemorative value, they can still be used as a proof of attendance at large events. Dapper Labs’ SVP for partnerships, Mickey Maher, said in a statement:

“Our partnership with Ticketmaster will enable millions of live event fans to immortalize, share and enhance their IRL experiences through digital collectibles. Ticketmaster has quickly become a leader in this space, so we’re excited to support their work in empowering event organizers to deliver even greater value to fans through the benefits of blockchain.”

Some of the reasons behind Ticketmaster’s choice of the Flow blockchain were its eco-friendly nature — requiring “less energy than a post on a social networking site” — and its popularity with leading sports organizations, leagues, entertainment companies, and brands around the globe.

This is not the first time Ticketmaster has worked with Flow, having previously partnered with the blockchain to mint 70,000 virtual commemorative NFT tickets for Super Bowl LVI. The tickets platform also revealed it had quietly rolled out a pilot NFT test program over the past six months, and had so far minted more than 5 million NFTs on the Flow blockchain for clients such as the Apollo Theater, Gavin DeGraw, The Black Crowes, Senastian Maniscalco, and more.

Ticketmaster is not the only company that has shown interest in NFTs, with social media giant Meta expanding its NFT integration to Facebook earlier this week, exposing its 2.9 billion active monthly users to the world of digital collectibles. The city of Shanghai has also shown interest in the technology, and has added NFTs, metaverse, blockchain, and web3 to its 5-year development plan.