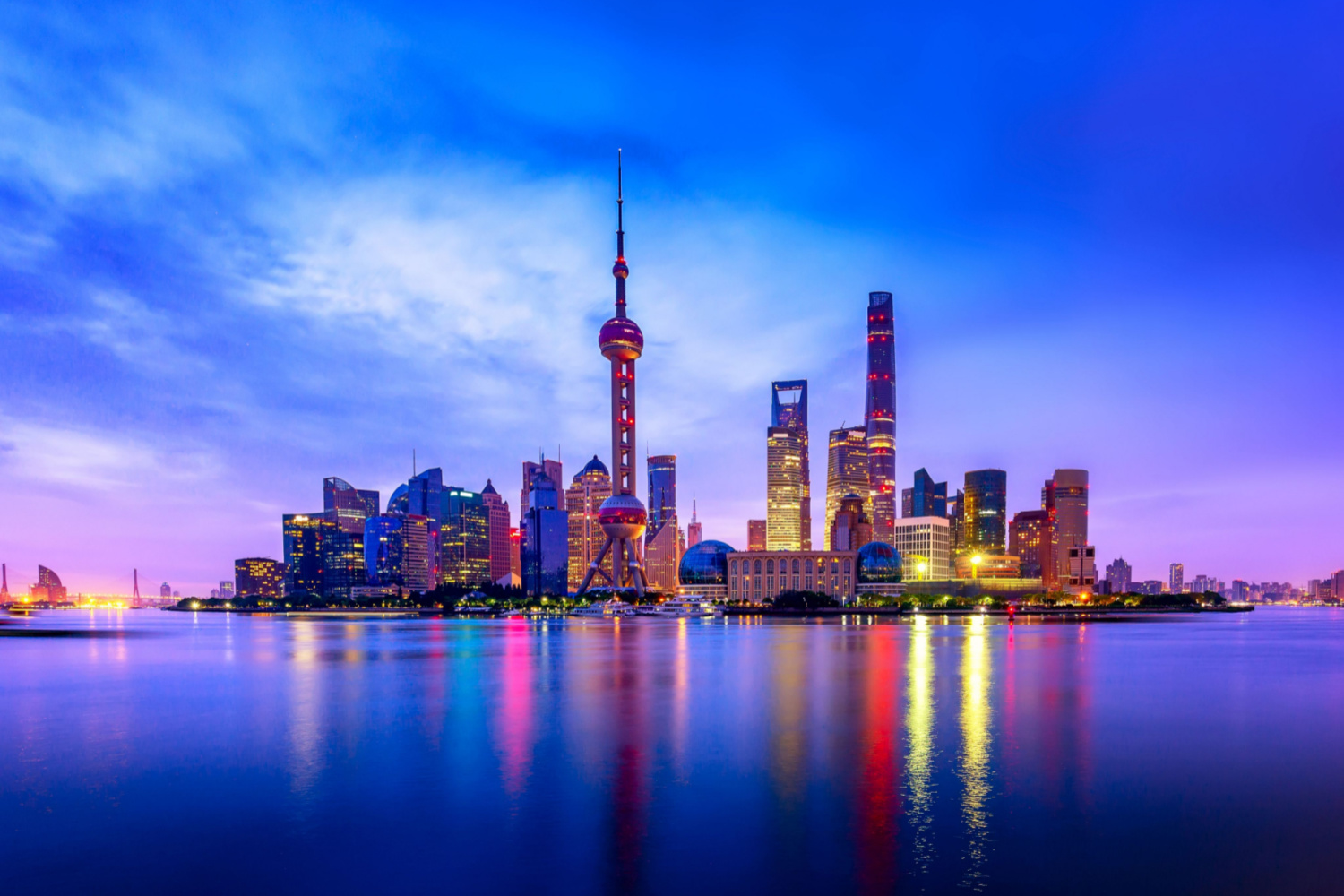 Shanghai intends to boost the development of blockchain, non-fungible tokens (NFTs), metaverse, and web3 technologies over the next five years, the city government said on 12 July.

According to the announcement, Shanghai’s Municipal Government intends to strengthen “cutting-edge technological breakthroughs”, which is why it added blockchain, NFT, metaverse, and web3 to the “14th Five-Year Plan for the Development of Shanghai’s Digital Economy”. The policy paper sets out to promote the “deep integration of digital technology and the real economy”, with entrepreneurs discovering market demand and scientists “judging technology prospects”.

One of the goals of Shanghai’s government is to encourage the development and application of “blockchain+” technologies, and the creation of a development ecosystem with strong innovation capabilities. One of the plans is to support projects that either intend to build NFT trading platforms, or research and promote the “digitization of NFT and other assets”. Data from statistics website Statista shows that interest in metaverse and NFTs is the higher in China, Singapore, and Hong Kong than it is in Europe or the U.S..

Shanghai also intends to heavily focus on metaverse projects, and plans to accelerate the research and development of platforms that connect the virtual world and real society. The South China Morning Post reported on Sunday that the city government had plans to establish a 10 billion yuan (around $1.5 billion) industry fund dedicated to metaverse development. The head of Shanghai’s Economy and Information Technology Committee, Wu Jincheng, told the publication the funding will go toward 10 “leading” companies and 100 small-sized firms focused on metaverse development.

While the city government did not mention decentralized finance (DeFi), it did promise to promote the use of smart contracts, as well as improve asset trading, payment, settlement, registration, and custody. The five-year plan, however, noted the government will focus on exploring the People’s Bank of China’s (PBoC) central bank digital currency (CBDC) pilot, the digital yuan.