The First Ever Initial DEX Offering Has Concluded 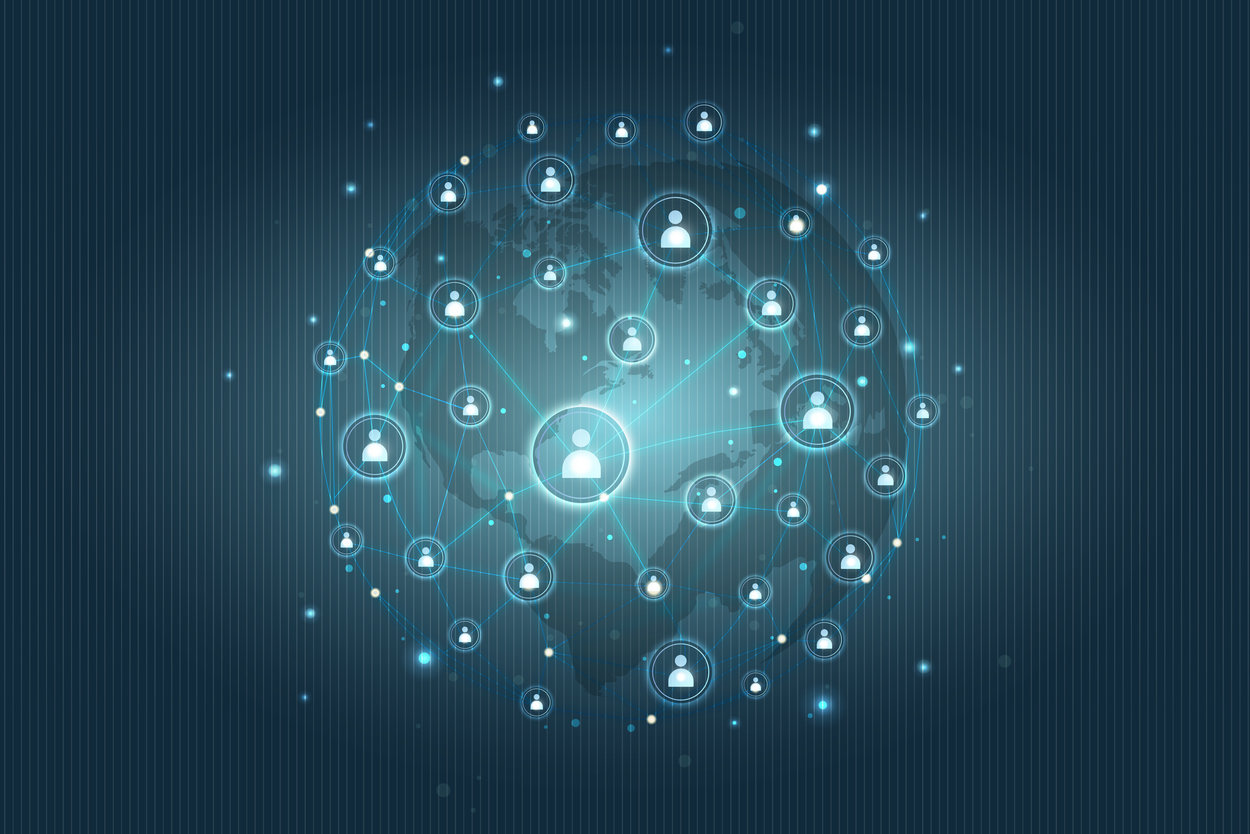 Raven Protocol’s token (RAVEN) is the first ever Initial DEX Offering and it was just hosted on Binance DEX. The premier IDO was just recently announced to the Binance community and started on the 17th June 2019 at 9:00 AM (UTC).

Thinking of a clever reason to introduce a new three letter acronym is a sure way to gain media exposure, and the RAVEN team took full advantage of that. As per their announcement:

“The Raven Protocol community was constantly asking us if we’re doing a public sale, IEO, or Launchpad. We have a core group of true believers and they wanted us to make sure Raven Protocol gets the exposure it deserves. Introducing an Initial Dex Offering is the perfect way to say hello to the world.”

Raven Protocol stated in their announcement that they are paving the way for how future projects could leverage the Binance Chain ecosystem. They believe that the community is actually driving the industry forward and the need for decentralisation is evident. RAVEN’s listing took a community vote and all 11 of Binance Chain’s validators approved the move. More detailed information can be found in their official listing proposal.

Unfortunately for users from banned jurisdictions, KYC was still required despite the apparently more decentralised nature of the token sale. The sale itself was almost immediate as the hard cap of $500,000 (0.00005 BNB) was spectacularly humble, considering the hype the project got thanks to its innovative sale idea. Unfortunately, this also meant that the individual 100 BNB cap could not be enforced so it was up to the community not to abuse this.

As expected for a Binance-hosted crowdsale, initial investors got a profit – as the price of the token has been sitting stable at around 2x the IDO price – 0.00009 – 0.0001 BNB per token.