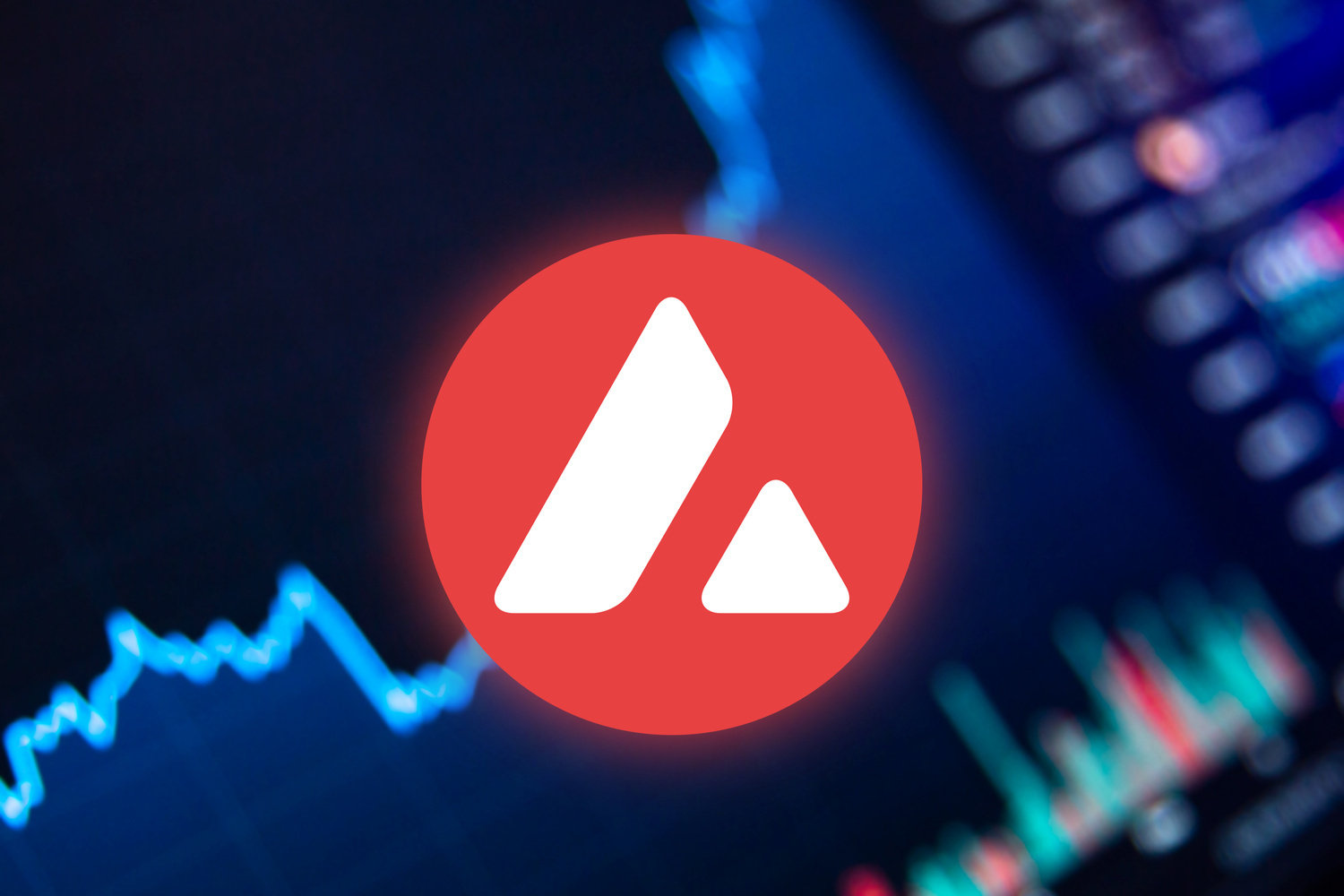 Avalaunch and the Avalanche Ecosystem

The impressive price performance of Avalanche throughout the past seven days has turned many eyes, as not only does the coin sport impressive fundamentals to justify its price movements, it also has a thriving ecosystem, parts of which might be yet to be discovered by the larger crowd.

In this article, we will recap the last three months for perhaps the most important token on Avax – the Avalaunch launchpad token (XAVA).

For the unfamiliar, Avalaunch is the go-to place to launch an IDO for the Avalanche ecosystem. In this article, we will look at its offerings from an investor’s perspective, summarising the price performance of each token launched on it.

The following days we will have the opportunity to witness the returns that the Talecraft IDO brings to its investors. In the meantime, we have to summarise that every single purchase on Avalaunch has been absurdly profitable. So a seasoned investor would ask the obvious question – is there a catch…

And indeed there is one catch. To understand it, we need to examine the tokenomics of the XAVA token itself. Participation in IDOs is only possible for XAVA stakers and AVAX validators.

Since validating AVAX is an expensive endeavour – as it requires a minimum of 2,000 AVAX (currently worth upwards of $270,000) in addition to managing a powerful server, and since validators generally get no more than a $30 allocation for the crowdsales, it is safe to say that Avalaunch IDO participation for validators is only attractive for those who are already securing the Avalanche network.

On the other hand, XAVA staking can give investors a significantly better bang for their buck. Let us examine the latest IDO on the platform, Crabada, to see how allocations worked:

The whale prevention mechanism is just one of the quirks of XAVA tokenomics, aimed at incentivising long-term holding and broader community participation. In addition, the event of staking tokens comes at the cost of 2% of their total amount which gets distributed to the rest of the stakers, punishing platform hoppers and rewarding long-term supporters.

Furthermore, in order to prevent the usual price drop which occurs immediately after a token sale, unstaking XAVA during the first five days after IDOs also comes with a penalty involved – starting from 10% immediately after the IDO and slowly dropping to 0 for the five-day period.

In summary, the biggest downsides are the opportunity cost of having to lock up money into XAVA tokens, and the risk of XAVA price dropping significantly. Obviously, IDO tokens are also not guaranteed to always increase in value after their public launches.

Up until now those downsides have been insignificant in comparison to the incredible returns that investors enjoyed. In fact, just holding XAVA has been outrageously profitable – the token is currently worth upwards of $10, less than a year after its private sale priced one token at merely $0.035. This is not the result of a sudden pump-and-dump either – price growth has been steady since its initial public listing.

Of course, history is not an indicator of what the future will look like. The Avalaunch community has been blessed with constant gains and practically no losses – a situation that cannot last forever. This article only serves to provide a quick summary of why the platform became so popular with investors during the past three months. Whether it has reached its peak in terms of popularity, or whether it is just getting started is a judgement that individual investors should deduce for themselves. The only thing we can be certain of is that those who trusted Avalaunch early made the right call.