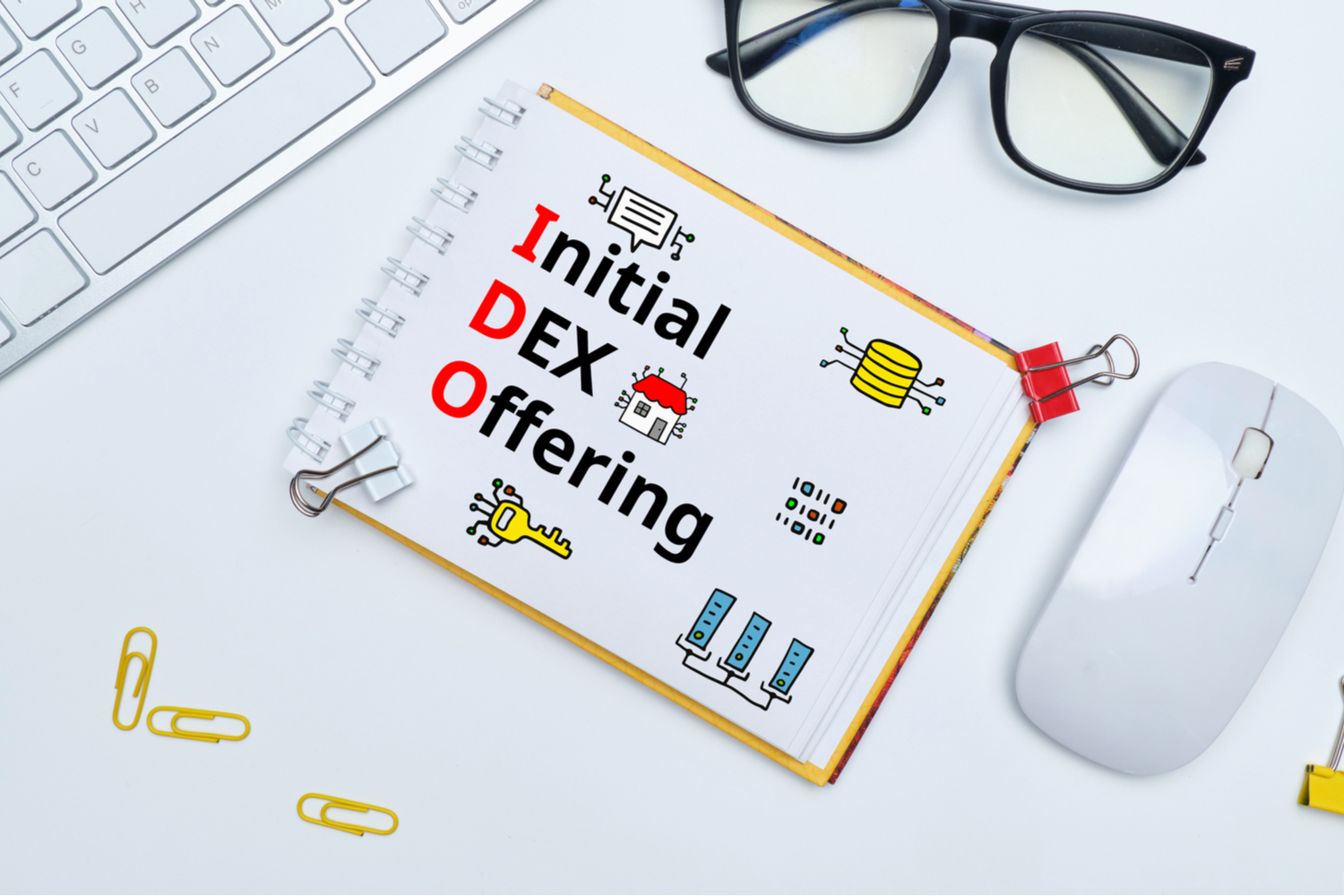 Following up on our Avalaunch IDO summary, TaleCraft has been the latest moneymaker for XAVA stakers.

The initial DEX offering has concluded, and every single buyer has seen massive profits from it. Just days after the first unlocking event, the token reached a price of $16.60, which is almost 60 times the IDO purchase price. It is currently still stable at $13.50, after the most substantial investor token unlocking, which gave IDO participants access to 35% of the assets they had purchased. Every subsequent weekly unlocking will only grant access to another 5%.

In addition, a follow-up airdrop granted XAVA stakers with approximately one CRAFT token per every 120 XAVA staked. Given that 120 XAVA only gave the ability to purchase somewhere around 15 CRAFT tokens (sold for $0.28 each), at the current token price the airdrop reward alone is higher than the invested amount for practically every participant.

Liquidity has been steady despite the recent crypto crash, and the tokenomics suggest that interest in the token might increase instead of fading after the pump. CRAFT tokens will be required for the creation of NFTs which could potentially attract gamers and speculators alike.