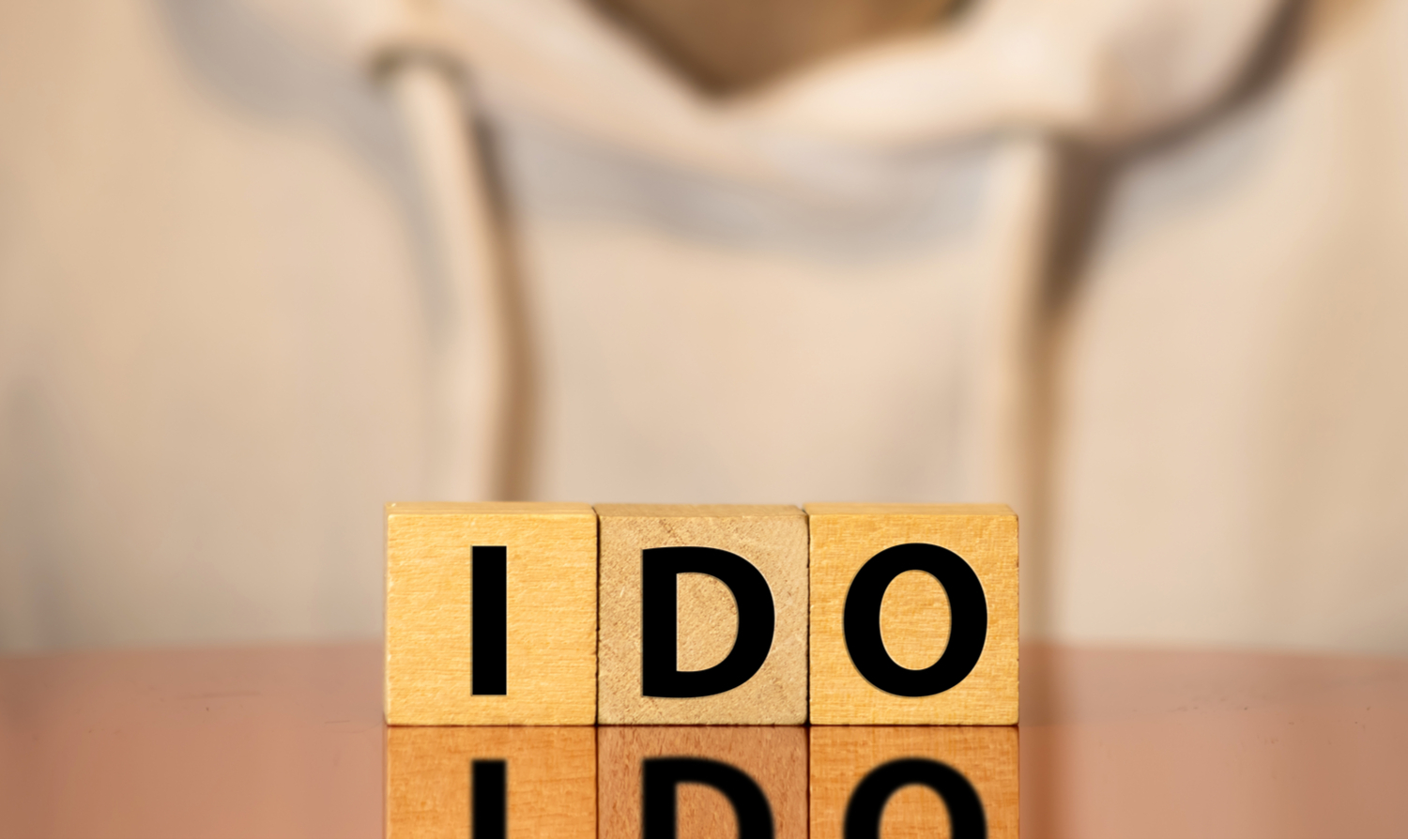 Less than a month after our previous look at the most popular launchpad for Avalanche network tokens, three more projects have run successful IDOs on the platform. In this article, we will summarise their price performance.

Shortly after our previous article, the CRAFT token was sold to XAVA stakers for $0.28 per token, adding up to a total of $900,000 invested in the play-to-earn game. Excited by the opportunity to further monetise the purchasable tokens through in-game mechanics, open market investors drove the price up to a whopping $16.60, or almost 60 times the IDO price, just days after the token was available to purchase on Trader Joe.

However, the hype has now subsided, and with it, the absurd price action. CRAFT token price is now hovering around $3 — much lower than the all time high price but still around 10 times the price that XAVA holders paid. Half the purchased amount is still locked for IDO investors and will be gradually released over the course of another ten weeks.

After a two week pause, another IDO was live on the Avalaunch platform. The Colony token would allow its stakers to take advantage of a multitude of farming capabilities on the Avalanche network — ranging from token airdrops to validator and liquidity provider rewards and fees on an Avalanche top 10 market cap index. The all-encompassing nature of profit opportunities for CLY stakers would be best summarised by the term “ecosystem farming” which was coined (no pun intended) by the team behind the project.

The appealing nature of the token managed to attract the highest number of individual investors for a single project on Avalaunch, and the highest investment amount — $2,000,000. Due to the higher initial market cap, its price upside was lower than that of small-cap IDOs, but given the increased individual investment cap, profits from instant token flipping were comparable to those of the rest of the Avalaunch line-up.

The actual tokens in circulation are extremely rare, as based on the official Twitter profile of the project, 81% of the initial supply is locked in staking. In addition, a large portion of the remaining 19% is spread between Trader Joe and Pangolin for liquidity provision. Due to the reduced float, extreme price fluctuations for the token were expected since its launch. Opinions about the direction of the price have been polar — as on one hand Avalaunch hype is fading off, on the other — airdrops are coming for stakers.

Despite the volatility expectations, Colony has ironically seen one of the most stable post-IDO performances in terms of price. Sold for $0.30 during IDO, its public trading price only managed to peak around $2.77 (9 times Avalaunch sale price) and only dropped to $1.81 so far.

The latest AMM token to debut on Avalaunch is a bit more difficult to evaluate in terms of post-sale price action. It sold for $0.10 during its IDO and at the time of the token unlock event it was priced around a dollar. However, unlike the rest of the Avalaunch IDO lineup, Platypus started being publicly traded before the unlocking event itself – and at a price upwards of $2 per token. Selling at a price that high was never a possibility for investors on the Avalaunch platform, so determining an exact all-time-high is difficult.

Game tokens have been the stars of the show on the launchpad. Therefore, XAVA stakers will probably be glad that yet another one is about to debut on Avalaunch. Imperium Empires prides itself on not only using standard NFT tokenomics in-game, but also integrating DeFi 2.0 into the gameplay. If the trailer is indicative of the quality of the entire experience, we might be in for a treat.

Still, things are in a very early stage and a lot can go wrong in the meantime. However it is fair to say that few projects have brought the levels of hype that Imperium Empires are bringing before the actual token sale. Whether they can maintain the excitement remains to be seen.