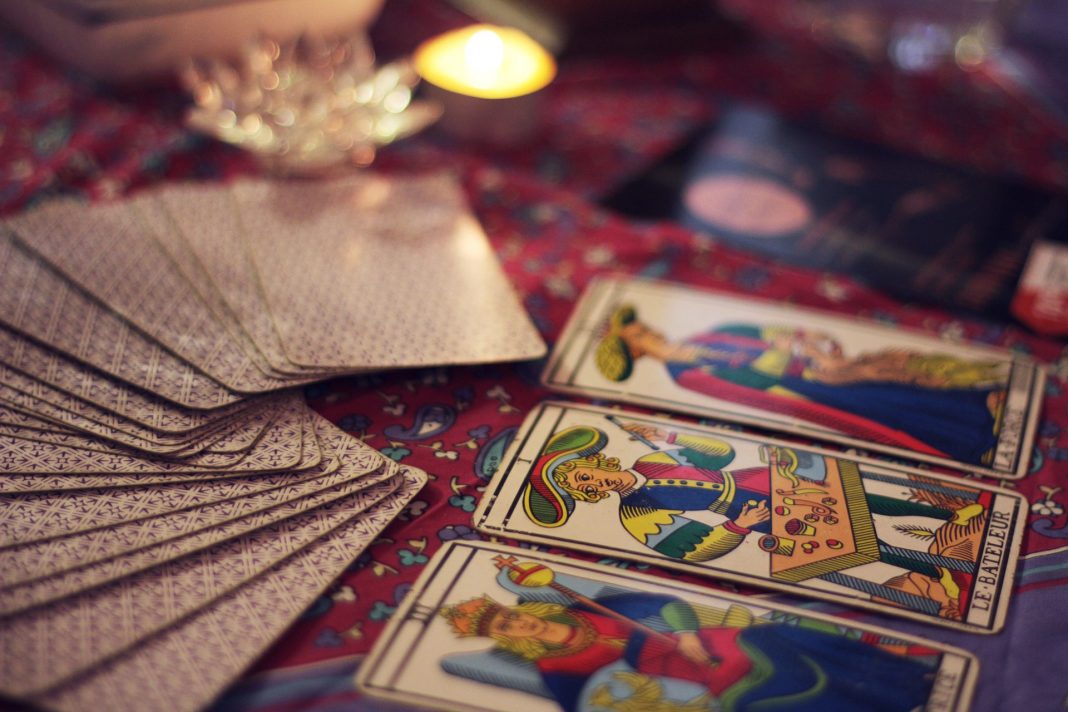 Price bubbles have the tendency to make people overly enthusiastic about the profit potential of holding an asset. While the major price increases throughout the years inspired some embarrassing reminders of the failed predictions of cryptocurrency permabears, it is useful to remember that every coin has two sides (no pun intended).

2018 was an exciting year with many new developments in the cryptocurrency space, however bitcoin bull runs were nowhere to be seen. This situation made us look back in time and reflect on some of the price predictions that went horribly wrong.

Without further ado, here are some of the most popular failed predictions:

While the majority of the cryptocurrency community sees Wall Street as an enemy, the former hedge fund manager has always been a fan favourite. However judging by his past predictions, the fascination with Novogratz is most likely inspired by his tendency to predict a favourable outcome for bitcoin holders, and not necessarily the accuracy of those predictions.

His expectations of a $40,000 look absurd in hindsight. While the inability to time the exact top of a bubble is completely understandable, Novogratz did little to convince the community that he’s capable of switching to a bearish sentiment depending on the circumstances.

The vast majority of his predictions throughout 2018 were incorrect, he called a bottom at around $6500, and even his “pessimistic” expectations for 2018 included the number 9000 – which is nowhere near the current bitcoin price of $3800 on December 31st.

The eccentric security expert holds the prize for the Most influential price prediction tweet. While the end date for the expected $1,000,000 price is two years from today, he has elaborated that his expectations involve gradual growth based on a formula. The same formula underestimated the Bitcoin price hike in 2017 by “only” anticipating a price of $5000 by the end of the year.

The tweet is likely to remain in cryptocurrency folklore for years to come, even inspiring websites dedicated solely to tracking the prediction progress.

Mcafee further clarified that his prediction does not exclude hard forks that created new cryptocurrencies. However even adding the price of Bitcoin Cash, Bitcoin SV, Bitcoin Gold and Bitcoin Diamond to the $3,800 bitcoin price does not substantially close the gap between expectations and reality.

Another popular figure who uses specific methodologies to come up with a price expectation is Thomas Lee, cofounder of Fundstrat Global.

His history of surgical precision when it comes to timing bull runs in the stock market inspired hope in bitcoin bulls that his bullish price predictions of Bitcoin will be just as correct.

However, his methodology, which he based on supply, number of active users and its future projections based on Metcalfe’s law has seen a gradual decrease in expectations throughout the year – from $25,000 to around $14,000 – which is still almost 4 times the current price.

And while almost all of his 2018 predictions were far from accurate, he hasn’t lost his bullish sentiment, blaming the price crash on the massive sale of ICO funds and the macroeconomic climate meltdown.

As a consequence of his low prediction success rate in 2018, Lee has apparently started to avoid giving specific deadlines and price targets. He recently declined giving a specific price prediction for the end of the year, claiming “we are tired of people asking us about target prices”.

Most strong opinions on the fair value of Bitcoin tend to come from people who we would classify as either permabears and permabulls. While mocking the failed predictions of sceptics has become the favorite pasttime for crypto-enthusiasts, it is helpful to remember that permabull opinions are usually just as unhelpful.

And while the search for market analysts who have historically held both bearish and bullish expectations yields very few results, it makes sense that this is the profile of a market expert worth listening to.

Bitcoin Derivatives Could Soon Be Allowed in South Korea

Coinfloor to Delist Ethereum, Concentrate Entirely on Bitcoin in 2020