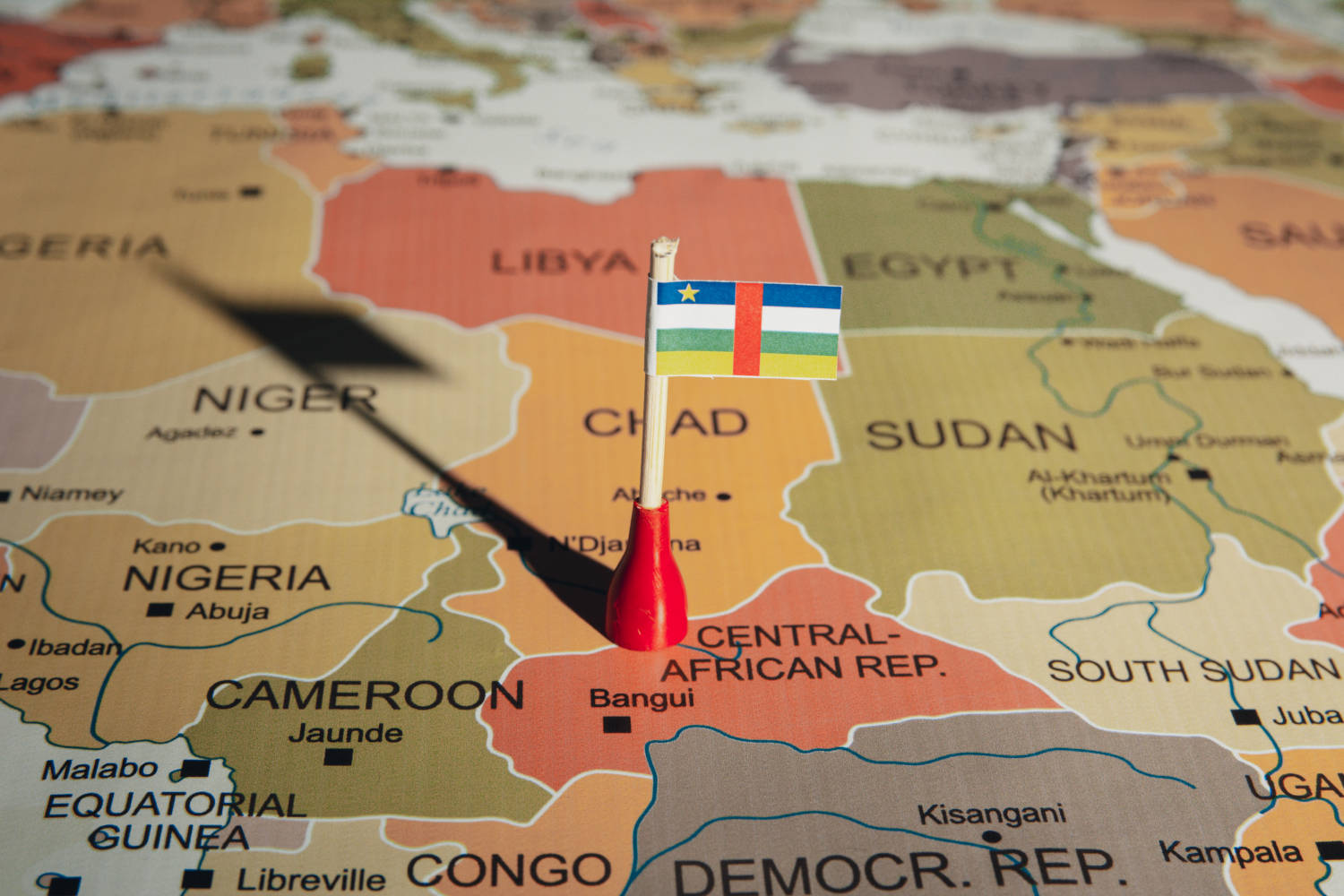 The cryptocurrency market has grown exponentially over the past decade, and while it was only launched in the late 2000s, it has captured the imagination and attention of people around the world. Bitcoin, the largest cryptocurrency by market cap, has even become legal tender in countries like the Central African Republic (CAR).

In 2021, the cryptocurrency market took a positive turn after El Salvador took Bitcoin and turned it into a legal tender, an unprecedented decision considering the debate amongst countries on whether or not it was fair to legalise Bitcoin and other cryptocurrencies.

This surprising move from El Salvador has become one of the biggest news in the crypto market’s history, considering Bitcoin has reached the same level of recognition as the United States Dollar in a certain country.

The Central African Republic has become the second country in the world to have accepted Bitcoin as legal tender, causing more people to have a vested interest in the crypto market and its many use cases. Among those cases is gambling, which has become a top-tier crypto-based activity with the rise of Bitcoin casino online gambling and many other crypto-based platforms.

Long-term effects of Bitcoin in CAR

While El Salvador and CAR are not the largest countries in the world, they still have the potential to influence the rest of the globe. With the growth of the crypto market, it is not out of the question for other countries to soon follow suit and recognise Bitcoin as legal tender.

The full adoption of Bitcoin will likely be smooth in CAR, as more and more people have shown interest in the crypto market. El Salvador was quick with its adoption, partially because the government installed Bitcoin ATMs to facilitate quick payments without the need to go through long processes. CAR will most likely do the same, but since it was a sudden decision to accept Bitcoin, the move will likely be delayed.

Soon more people in CAR will learn about Bitcoin, allowing them to use the currency as soon as they can afford it, and once they have obtained the vital knowledge and software, will be able to use it as a normal currency alongside their Central African CFA franc. Bitcoin is also expected to become a more attractive mode of payment for the people of CAR, as its use will not be subject to taxes.

Effect of CAR’s decision on the crypto market

While CAR’s decision is just another step toward the global acceptance of the crypto market, it will surely have influence on the rest of the world. Accepting Bitcoin as legal tender will cause sweeping changes to the country, which have already happened in El Salvador, that will only strengthen the argument that the crypto market is viable for most people around the world.

Bitcoin has been the dominant cryptocurrency on the market for a long time, and discussions about it being used as legal tender have happened around the world for a while. Now that two countries have recognised Bitcoin as legal tender, barely a decade since it was introduced, it has an even stronger position in the crypto market.

It will be interesting to see how the crypto market will turn out in a few years, considering the strong faith people have in the industry’s potential. With the growth of the market, crypto-based gaming platforms, crypto exchanges, and many more will be appreciated. Now we just have to look forward to what Bitcoin can do in El Salvador and CAR, and how successful it can become in time.

Discussion
Related Coverage
The New COVID Variant and Market Reactions – What Does it Mean for Bitcoin
November 29, 2021, 11:15 AM