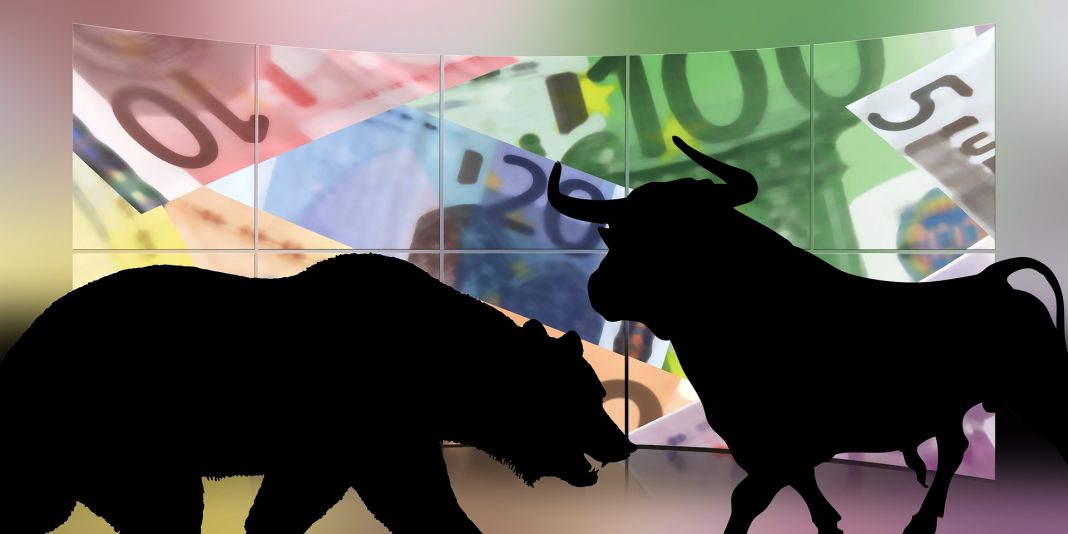 Outside the scope of the cryptocurrency world, bitcoin is a very polarising topic.

Hence it comes as no surprise that permabulls and permabears make up the majority of people with strong opinions about the digital asset.

This is why day-traders and short-term investors see little value in opinions raised by always-negative Peter Schiff and always-positive Mike Novogratz, John Mcafee, Tim Draper and others.

However seeing some of the former bitcoin bears switch opinion might be indicative of an incoming switch of public perceptions. As Shapeshift CEO Erik Voorhees recently tweeted, The collapse is simply the euphoria stage of the bears.

The collapse is simply the euphoria stage of the bears.

So could there be bears who are turning bullish, similarly to how some bulls were able to see that a price of $18,000 is unsustainable a year ago?

Marking the exact one year anniversary of the bitcoin price peak, early Bitcoin adopter Jeff Berwick held a lecture at 4th Congress of Freedom Force International in Paso Robles, California in which he proclaimed that bitcoin prices might be artificially suppressed by big market players in order to accumulate more of the asset before the highly-anticipated Bakkt launch.

Unlike many early bitcoin adopters, Berwick does not fit the definition of a permabull. In fact, he is notorious for recommending a switch from Bitcoin to precious metals during the peak of the 2017 bull run. With the price taking a 80% hit, his sentiments have now changed.

In addition, he declared that he expects Ripple to become even more profitable than other top cryptos, despite his ideological misalignments with the product idea. Whether this is an opinion built on solid insider information or simply a wild guess remains to be seen.

While popular people with bearish sentiments towards crypto are rarely capable of changing their short-term predictions, many small trading consultants have also advised against short-selling bitcoin on both social media and popular trading platforms.

The all-time-high in bitcoin shorts reached on December 8 is also yet to be beaten, with numbers gradually dropping since.

Price remains slightly above the $3000 support, as correctly guessed by Vinny Lingham recently. So while adopting a bullish sentiment can still be seen as reckless, euphoria stages for bears are also on the decline.