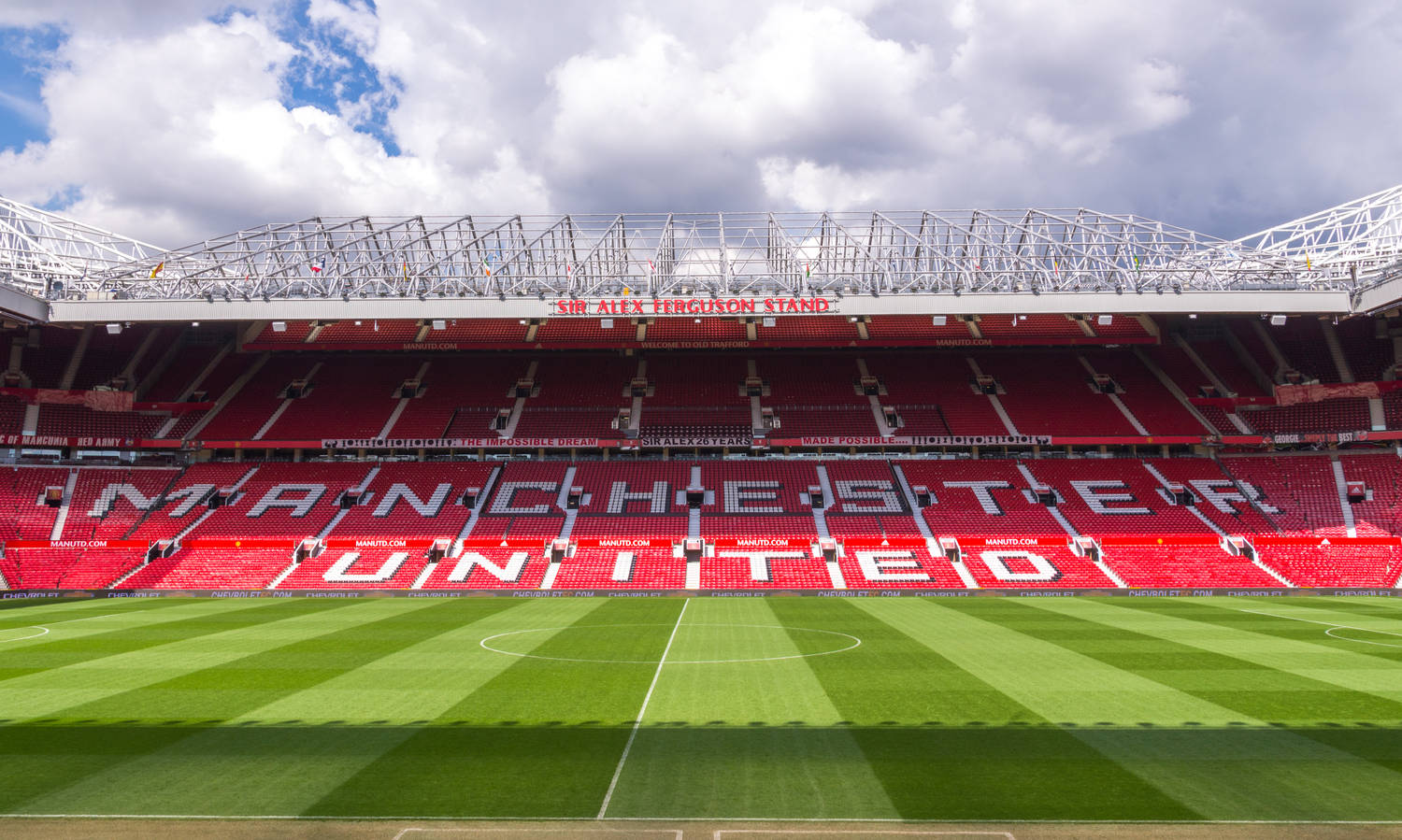 According to the publication, Manchester United has already signed a multiyear sponsorship deal with Tezos, allowing the platform to place its logo on the team’s training uniforms for $27 million per year. It is also said that the football team has finished filming a promotional material with their new training uniforms ahead of Tezos’ official announcement.

Manchester United’s previous training-kit sponsorship deal with professional services firm Aon expired at the end of last season, and was reportedly worth around $163 million over an eight year period. Although Tezos will be paying approximately 33% more than its predecessor, the deal could bring more attention to the platform considering Manchester United has one of the largest fan bases in the world, and is one of the most valuable football team brands.

This is not the first sports sponsorship Tezos has made. Last year the platform became the official blockchain partner of RedBull racing, and later struck a similar deal with McLaren Racing to become its technical partner across its F1, Indycar, and e-sports teams. Earlier this year the platform also became the main technical partner to French e-sports organization Team Vitality.

Sponsorship deals with sports teams has become a popular way for crypto firms to market their services, and has become a more frequent event in recent months. Popular crypto exchanges FTX and Crypto.com have both acquired the naming rights to the Miami Heat’s stadium and the LA’s Staples Center respectively last year.