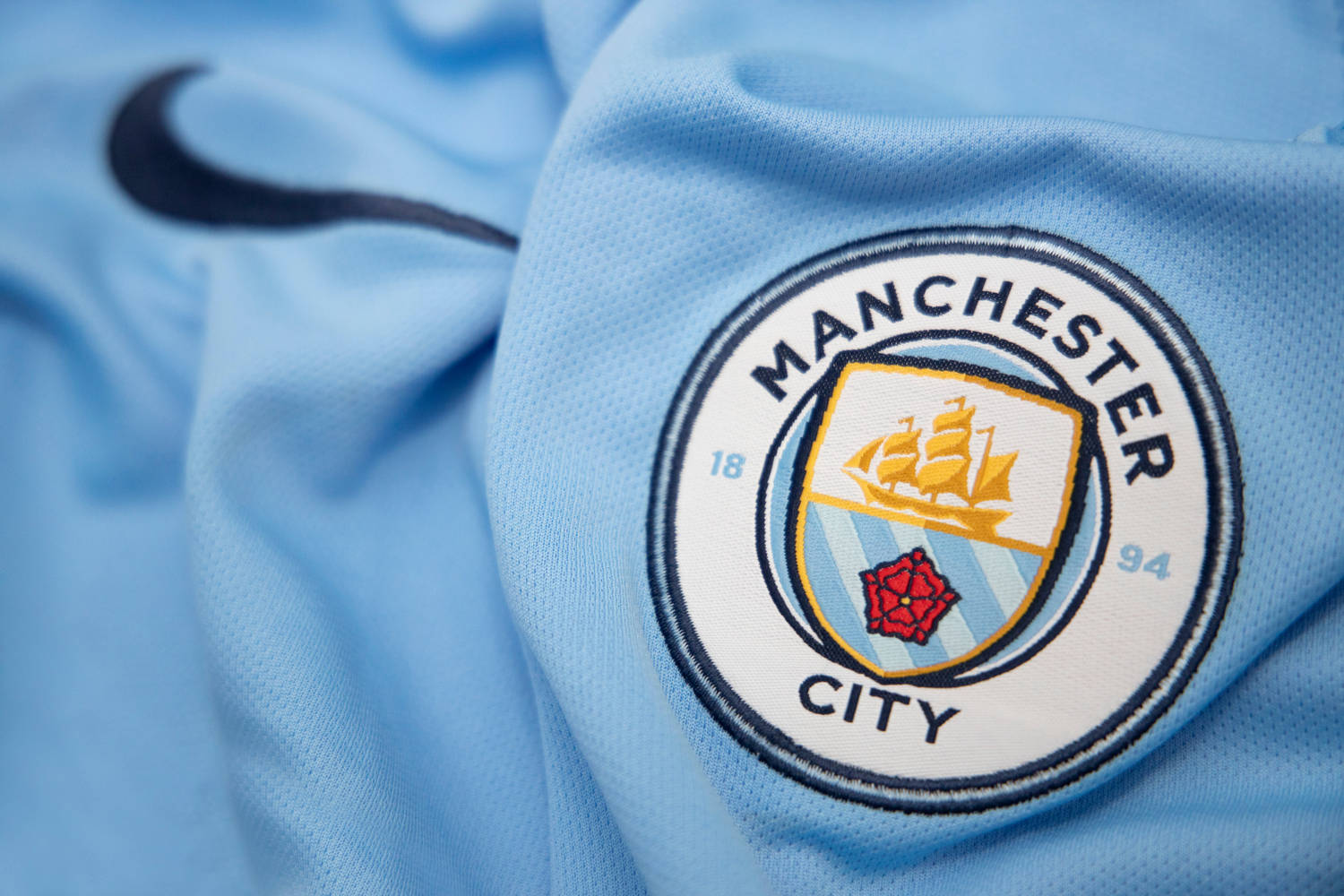 According to the announcement, this is OKX’s first venture into the world of sports and entertainment, with the partnership spanning across Manchester City’s men and women teams, as well as its e-sports operations. The exchange’s logo will appear not only at Man City’s home ground — the Etihad Stadium — but also at the Academy Stadium. The chief operating officer of City Football Group, Roel De Vries, said in a statement:

“We are pleased to welcome OKX as an Official Partner of Manchester City today as they look to venture into the world of sports. The new partnership aligns our shared values of innovation, drive for success and being at the cutting edge of our respective industries. Their broad and inclusive approach to targeting diverse audiences resonates with our approach. We look forward to working together throughout the partnership.”

While not much detail was revealed around the terms of the agreement, we do know it will be a multi-year partnership, and that the two parties will be exploring additional projects in the future. The football club — which has won the Premier League seven times — also signed a three-year agreement with Sony last month, and is now building a virtual replica of the Etihad Stadium in the metaverse.

Partnership deals between sports teams and crypto-related companies are starting to become more frequent in recent months. Back in February, Manchester United — a local rival of Man City — signed a sponsorship deal with proof-of-stake blockchain platform Tezos, reportedly worth $27 million per year. Last year, we also saw cryptocurrency exchanges FTX and Crypto.com both purchase the naming rights to the Miami Heat’s stadium and the LA Staples Center respectively.