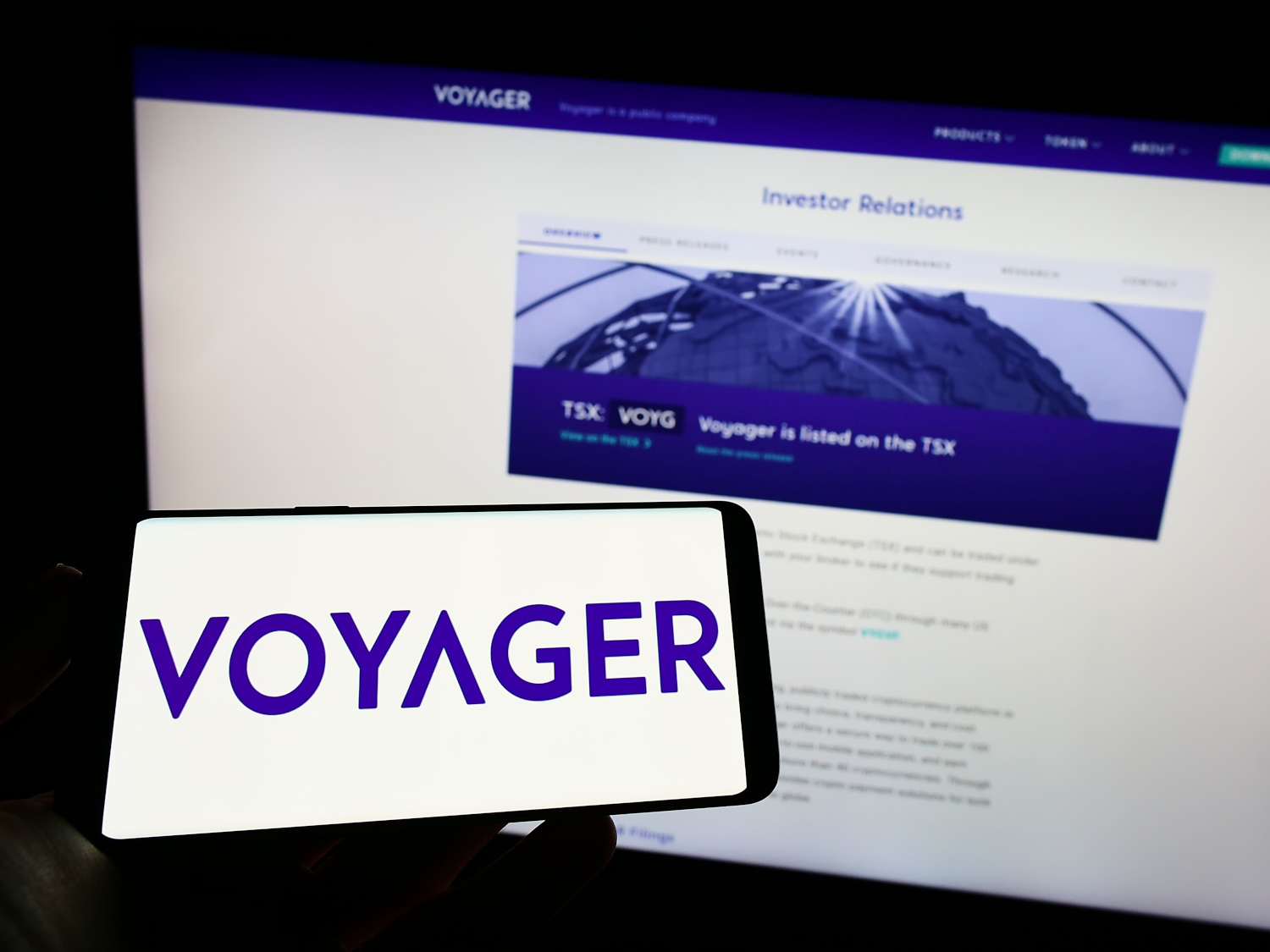 The U.S. Federal Reserve and the Federal Deposit Insurance Corporation (FDIC) have sent a cease-and-desist letter to Voyager, ordering it to remove “false and misleading” statements, the banking regulators said in a press release on 28 July.

According to the announcement, the two agencies have ordered Voyager Digital to stop making false and misleading statements to its customers that their funds were protected by the FDIC in case the company fails. Voyager has reportedly made claims that it was FDIC-insured, that its customers would receive FDIC insurance coverage on all their funds, and that the FDIC would insure “customers against the failure of Voyager itself”. The joint letter reads:

“These representations are false and misleading and, based on the information we have to date, it appears that the representations likely misled and were relied upon by customers who placed their funds with Voyager and do not have immediate access to their funds.”

The letter demanded that Voyager “immediately remove” all statements and references from its website, mobile app, and social media accounts that might suggest the company was FDIC-insured, giving it two business days to comply. The FDIC and Fed further said that even if the company met all of the demands outlined in the letter, the two regulators might still take “further action, as appropriate”.

The government letter also confirmed that Voyager had “one or more deposit accounts” for USD at the Metropolitan Commercial Bank (MCB) — whose deposits are insured by the FDIC — but that did not mean its customer’s funds were insured. In early July, MCB had made a statement clarifying that its FDIC insurance protected customers if the bank failed, and did not “protect against the failure of Voyager”.

The troubles with crypto lender Voyager Digital began at the start of July, when the company suspended all trading, deposits, and withdrawals on its platform. Shortly after, the company filed for a Chapter 11 bankruptcy protection as part of its reorganization plan. Earlier this month Voyager received an offer from Alameda Ventures and FTX to buy all of its assets and outstanding loans, but on Monday the company declined the proposal saying it had “misleading or outright false claims”.