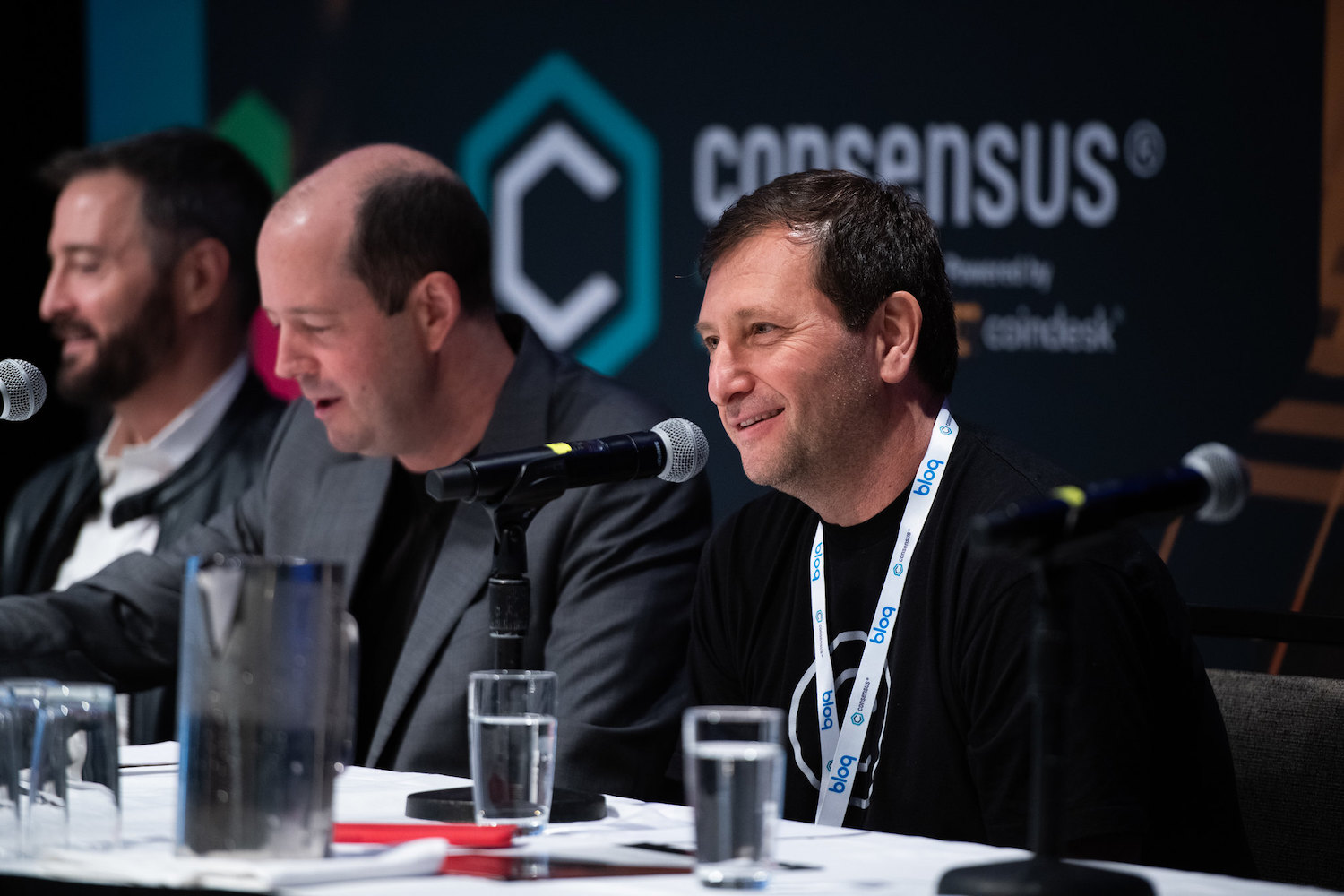 New York Attorney General Letitia James has filed a lawsuit against the former CEO of Celsius, Alex Mashinsky, for defrauding hundreds of thousands of investors, James’ office said in a press release on 5 January.

According to the announcement, Mashinsky is being accused of making “false and misleading statements” to investors about the condition of his company between 2018 and 2022, which encouraged them to deposit their crypto into the platform. James alleges that through his actions Mashinsky defrauded hundreds of thousands of investors — 26,000 residents of New York state — out of billions. The Attorney General said in a statement:

“As the former CEO of Celsius, Alex Mashinsky promised to lead investors to financial freedom but led them down a path of financial ruin. The law is clear that making false and unsubstantiated promises and misleading investors is illegal. Today, we are taking action on behalf of thousands of New Yorkers who were defrauded by Mr. Mashinsky to recoup their losses.”

James noted that Mashinsky not only misrepresented the platform’s financial condition, but also made false claims about the number of users, strategies for recruiting investors, and the where it was investing its assets. The lawsuit aims to ban Mashinsky from doing business in New York in the future, as well as have him pay damages, restitution, and disgorgement for affected Celsius investors.

Crypto lender Celsius froze customer withdrawals in June due to “extreme market conditions”, and a month later filed for Chapter 11 bankruptcy protection. Since then only a small portion of its customer were able to get back their crypto, with a judge ruling yesterday that the more than $4 billion locked in Celsius’ Earn accounts belong to the company.