Voyager Files for Chapter 11 Bankruptcy as Part of Reorganization Plan 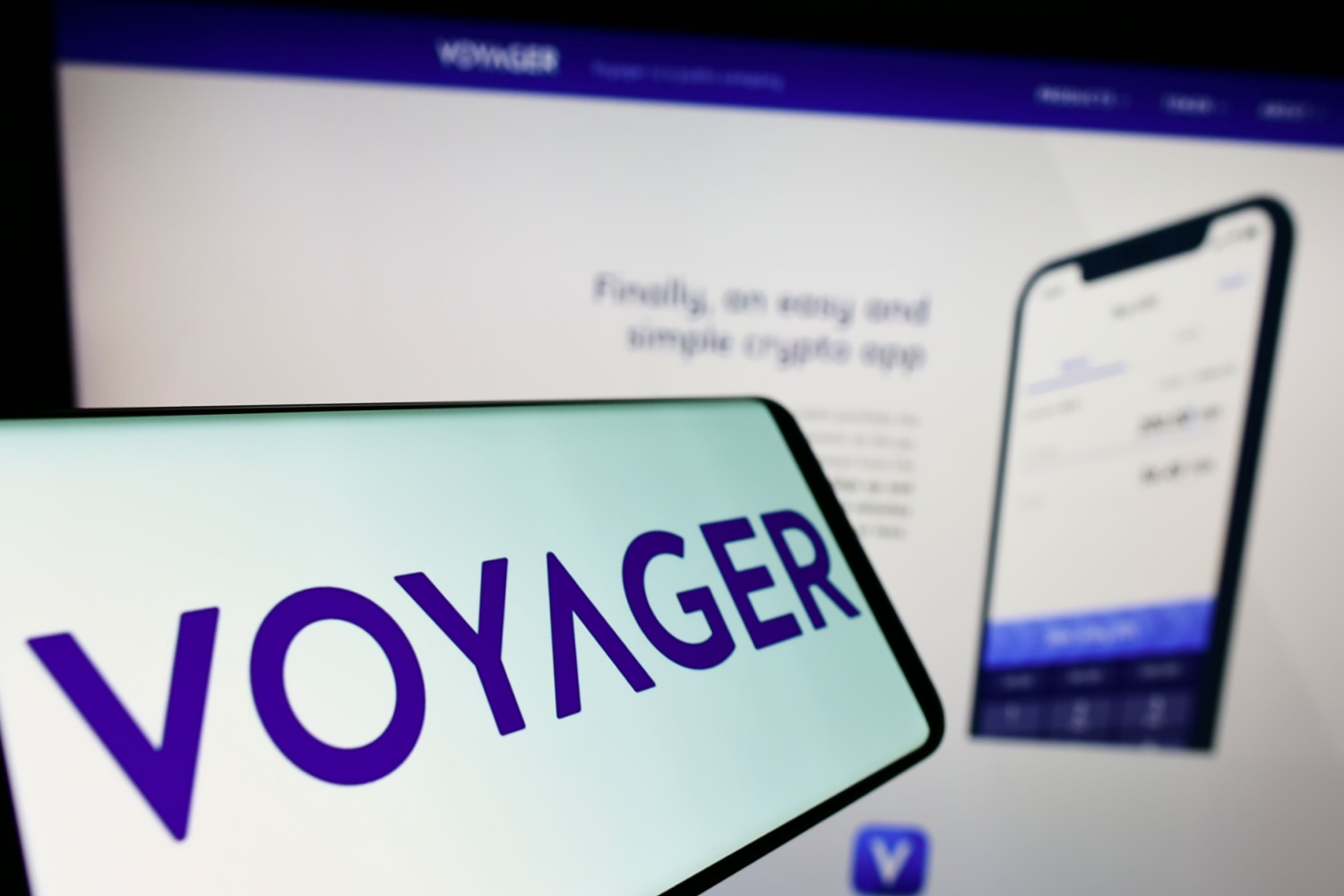 Crypto lender Voyager Digital has filed for bankruptcy under Chapter 11 in the Southern District Court of New York on Tuesday, becoming the second large crypto firm to do so in recent days, the company said in a press release on 6 July.

According to the announcement, filing for bankruptcy is part of Voyager Digital’s plan to reorganize the company, which once implemented fully will allow clients to access their accounts again, as well as “return value” to them. In its Chapter 11 filing, Voyager Digital had estimated that it had more than 100,000 creditors, and somewhere between $1 billion to $10 billion in assets. The CEO of the company, Stephen Ehrlich, said in a statement:

“This comprehensive reorganization is the best way to protect assets on the platform and maximize value for all stakeholders, including customers. The chapter 11 process provides an efficient and equitable mechanism to maximize recovery.”

Shortly after the announcement, Ehrlich went to Twitter to explain that the proposed plan will see customers with crypto in their accounts receive a combination of crypto, proceeds from the 3AC recovery, common shares in the reorganized company, and Voyager tokens. Customers that have U.S. dollars in their accounts, however, will gain access to their funds once a “reconciliation and fraud prevention process is completed with Metropolitan Commercial Bank”.

The first signs of Voyager experiencing problems came in mid June, when the lending company entered into a $500 million loan agreement with trading firm Alameda Research to cover its losses from exposure to Three Arrows Capital (3AC). Several days later, Voyager lowered its daily withdrawal limit to $10,000, and at the start of July announced it was suspending trading, deposits, withdrawals, and loyalty rewards distributions.

Voyager Digital is the second large crypto company to file for bankruptcy in recent days, with 3AC having submitted a Chapter 15 petition last Friday. Back in June, Voyager Digital issued a notice of default to 3AC for failing to pay its loan of 15,250 Bitcoin (BTC) and 350 million USD Coin (USDC). Only days after, a British Virgin Islands court ordered the liquidation of 3AC.