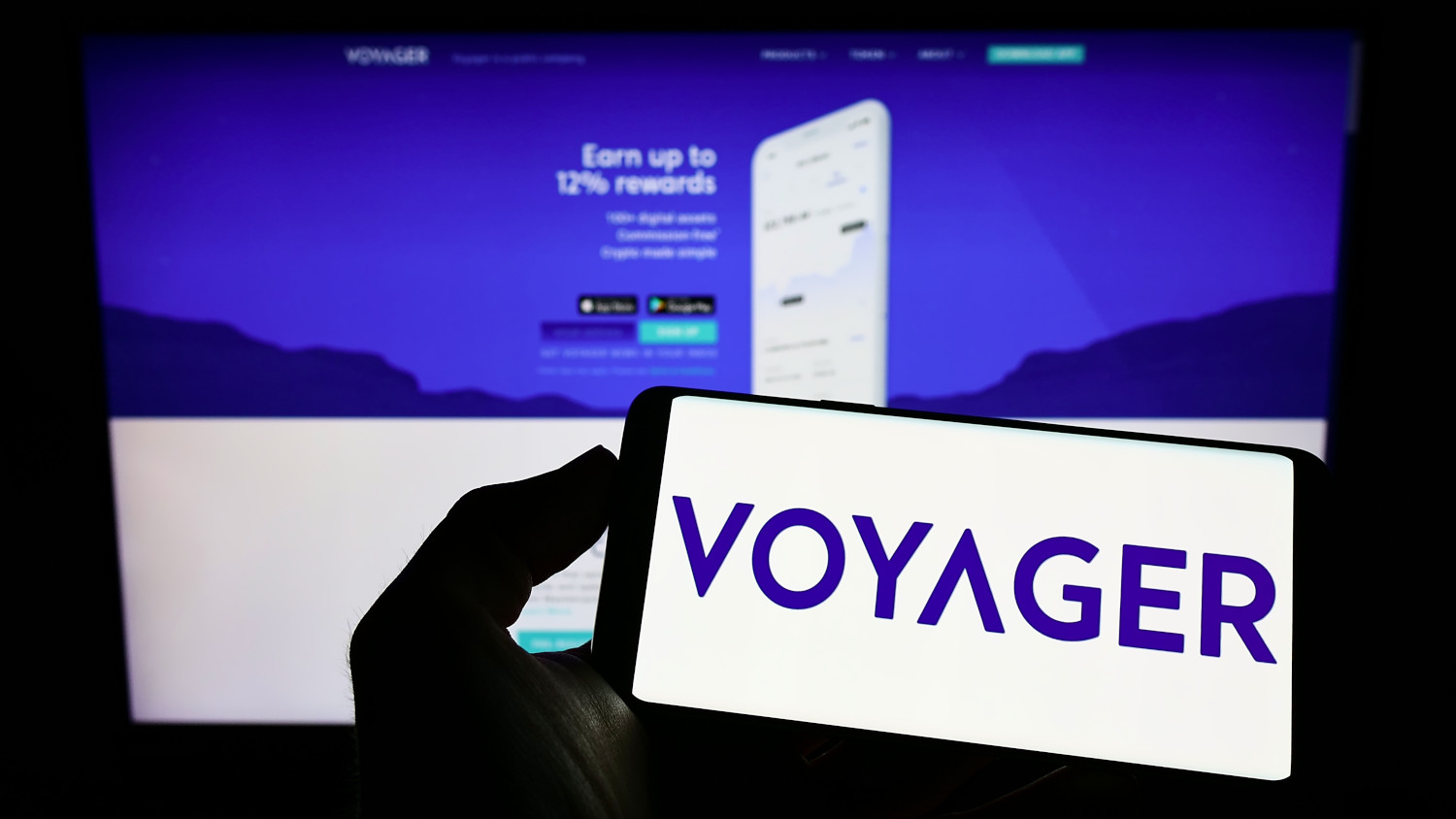 According to the documents — filed as part of the company’s bankruptcy proceedings — Voyager Digital is rejecting the offer made by FTX, FTX.US, and Alameda to buy out all of Voyager’s assets and outstanding loans, with the exception of the defaulted loan to Three Arrows Capita (3AC). Voyager also noted that the proposal also made “misleading or outright false claims”, and that making it public had jeopardized other potential deals. The rejection letter reads:

“By making its Proposal publicly in a press release laden with misleading or outright false claims, AlamedaFTX violated many obligations to the Debtors and the Bankruptcy Court. Voyager reserves all rights and remedies against AlamedaFTX for its clear and intentional subversion of the bankruptcy process.”

FTX and Alameda made the proposal public in a press release last Friday, saying that the goal was to “help establish a better way to resolve an insolvent crypto business”, and help customers “reclaim a portion of their assets” earlier. Following the rejection letter, FTX CEO Sam Bankman-Fried took to Twitter to defend the offer, saying it was a way for customers to gain “100% of the remaining assets that Voyager has”, as well as keep the right to claim “anything recovered in the future”.

In its rejection letter however, Voyager — which filed for Chapter 11 bankruptcy protection on 5 July — made the claim that the offer could harm its customers while benefiting Alameda and FTX. The company laid out several arguments as to why that might happen, amongst which are capital gains tax consequences, capping the value of accounts to their 5 July value, as well as the elimination of the VGX token, which could wipe out “$100 million in value immediately”.