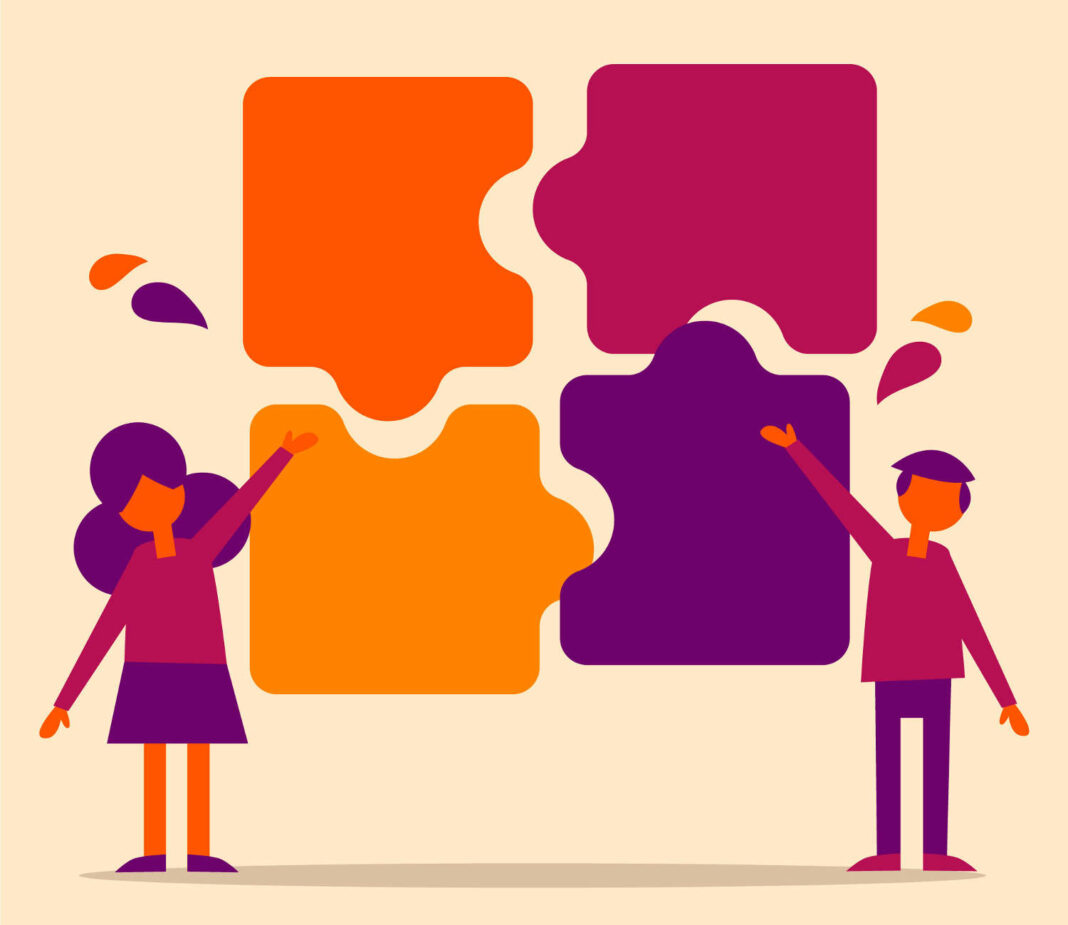 Bitcoin mining giant Canaan and blockchain infrastructure company Northern Data have partnered up to work across several areas, the two companies said in a press release on 19 February.

According to the announcement, the two firms will pool together their resources and work in the fields of artificial intelligence (AI) development, blockchain technology and data center operations optimization. Furthermore, Northern Data plans to reveal even more partnerships in the coming months, with companies in the blockchain and AI sectors.

Aroosh Thillainathan, CEO of Northern Data, said in a statement:

“We are able to unlock massive potential in some of the fastest-growing industries with this strategic cooperation. Canaan is a technical leader in AI and Blockchain Technology and showed an impressive growth over the past few years. We are very excited about our partnership and see a huge upside for both companies.”

The new partnership will allow for the technological advancement and geographic expansion of both companies. Canaan brings to the table its expertise in AI Chip development and ASIC hardware, while Northern Data will contribute with its experience in building out infrastructure for high-performance computing, whose applications can extend beyond blockchain technology.

“Our R&D team is collaborating with Northern Data. Both sides have achieved positive results. In addition, Northern Data will provide computational resources support for our overseas R&D in the U.S. Canaan looks forward to further cooperation in product development, AI, and high-performance computing.”

Even though Northern Data has vowed to reveal more partnerships in the coming months, this is not their first collaboration this year. Last week, it partnered with SBI Crypto, a subsidiary of Japanese conglomerate SBI Holdings, which will be one of the first companies to be hosted at the new Whinstone data center in Texas.

Republic To Create New-Class Digital Asset On The Algorand Blockchain