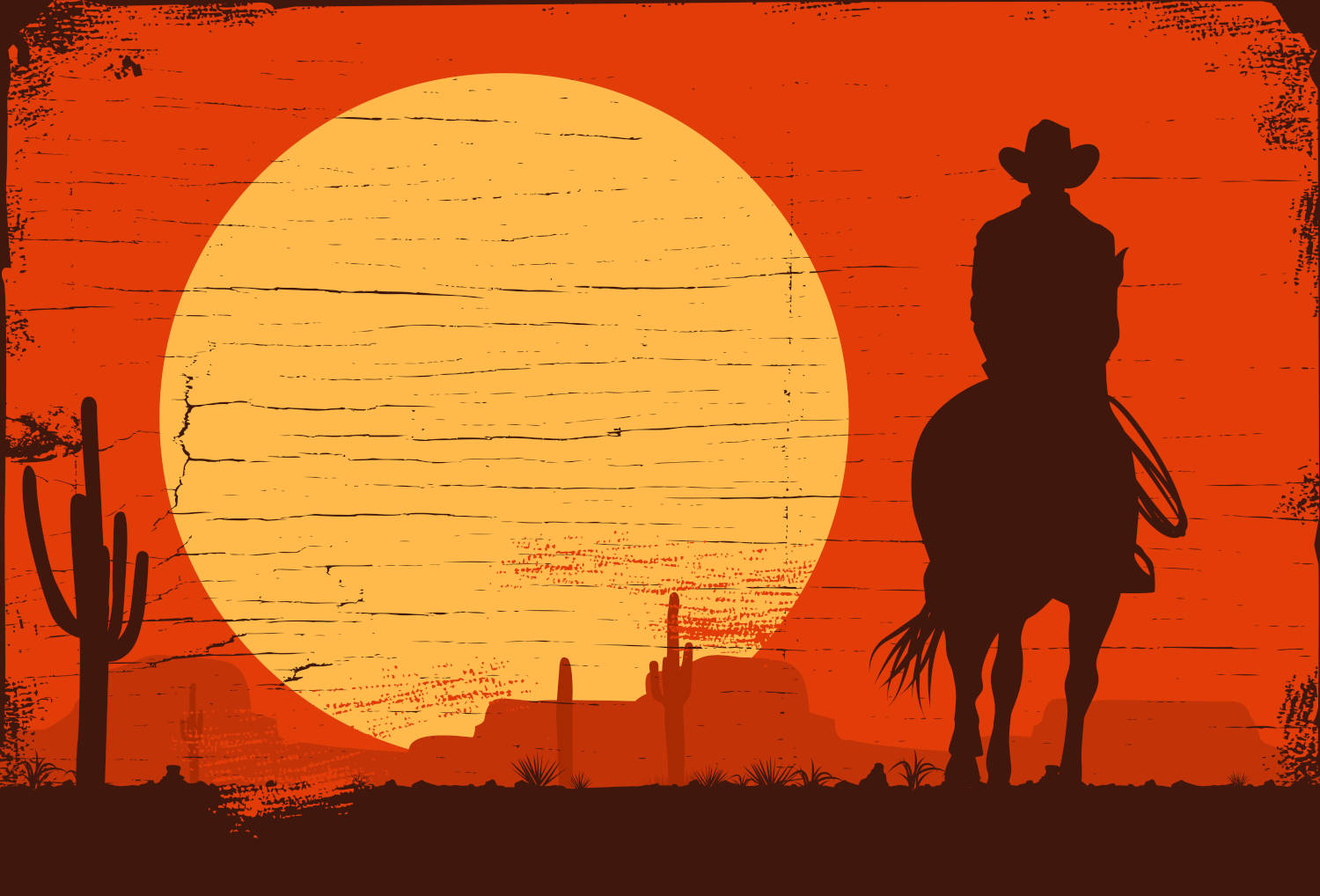 According to the official announcement, the purchase was completed on 8 March after entering into a non-binding letter of intent (LOI) with DPN in mid-February. Argo set an initial price of $5 million for the acquisition, funded through the issuance and allotment of around 3.5 million ordinary shares in Argo to DPN shareholders. A further $12.5 million in shares at a predetermined price will be payable if certain contractual milestones are fulfilled.

In the next 12 months, the company intends to build a new, 200-megawatt mining facility. The majority of the energy powering the facility will come from renewable sources, providing Argo with what it believes is one of the lowest electricity rates in the world.

Peter Wall, the chief executive of Argo Blockchain, said that aside from cheap renewable energy, the West Texas location will also provide the company with an infrastructure that incentivizes innovation in new technologies.

“Argo’s purchase of land in Texas represents a significant milestone for the Company and is a cause for celebration. It not only gives us greater control over our mining operations but also the ability to meaningfully expand our mining capacity on a large scale,” he said in the company’s release.