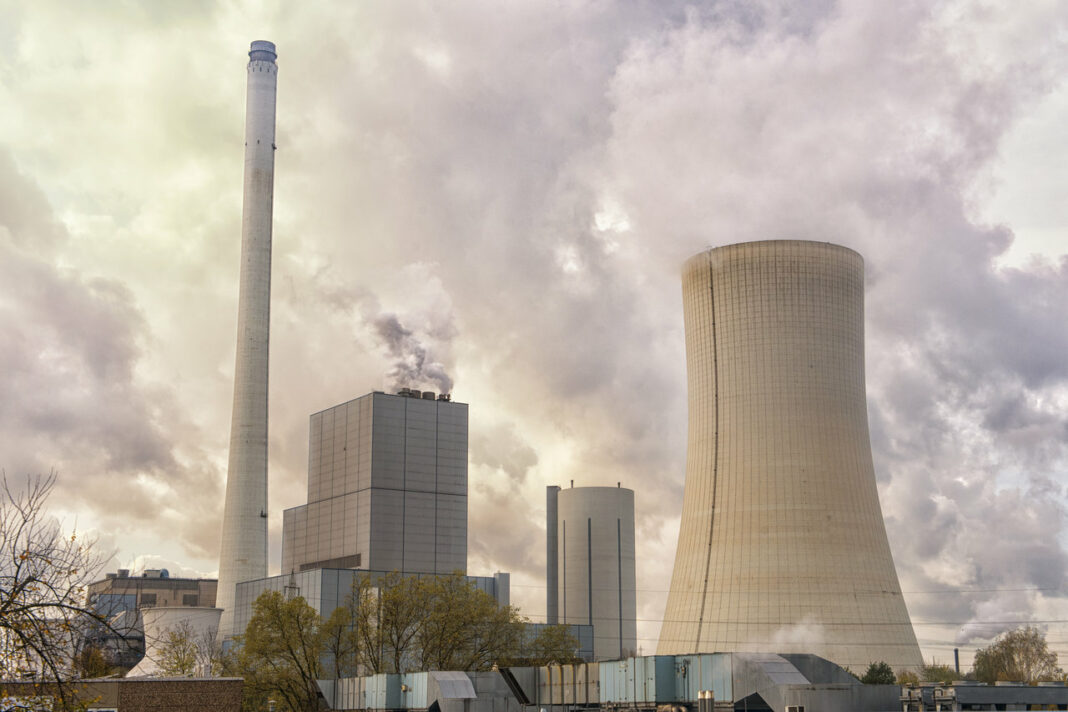 According to the report, the SBU detectives obtained a search warrant and conducted an investigation on July 10. The law-enforcement agency then discovered and confiscated six Radeon RX 470 GPU video cards, a motherboard, cooling units, a hard drive and other electronics in an office located in the administrative wing of the South Ukrainian Nuclear Power Plant.

The report further states that the illegal crypto mining operation compromised the nuclear facility’s security through its internet connection and ended up releasing classified information regarding the plant’s physical protection system. Outside computer equipment has been forbidden from entering the facility as it is registered as a state secret.

An additional search of the facility uncovered more mining equipment, this time on the premises of the National Guard of Ukraine branch located at the power plant. The second search resulted in the seizure of 16 graphics cards, 7 hard drives, 2 solid-state drives and a router.

Last year, several engineers at the Russian Federal Nuclear Center were arrested for trying to mine Bitcoin (BTC), using one of the country’s supercomputers. The computer, which has the ability to perform 1,000 trillion calculations per second, was kept offline for security reasons. Once the engineers tried to bring it online to use for mining, the security department was quick to react.