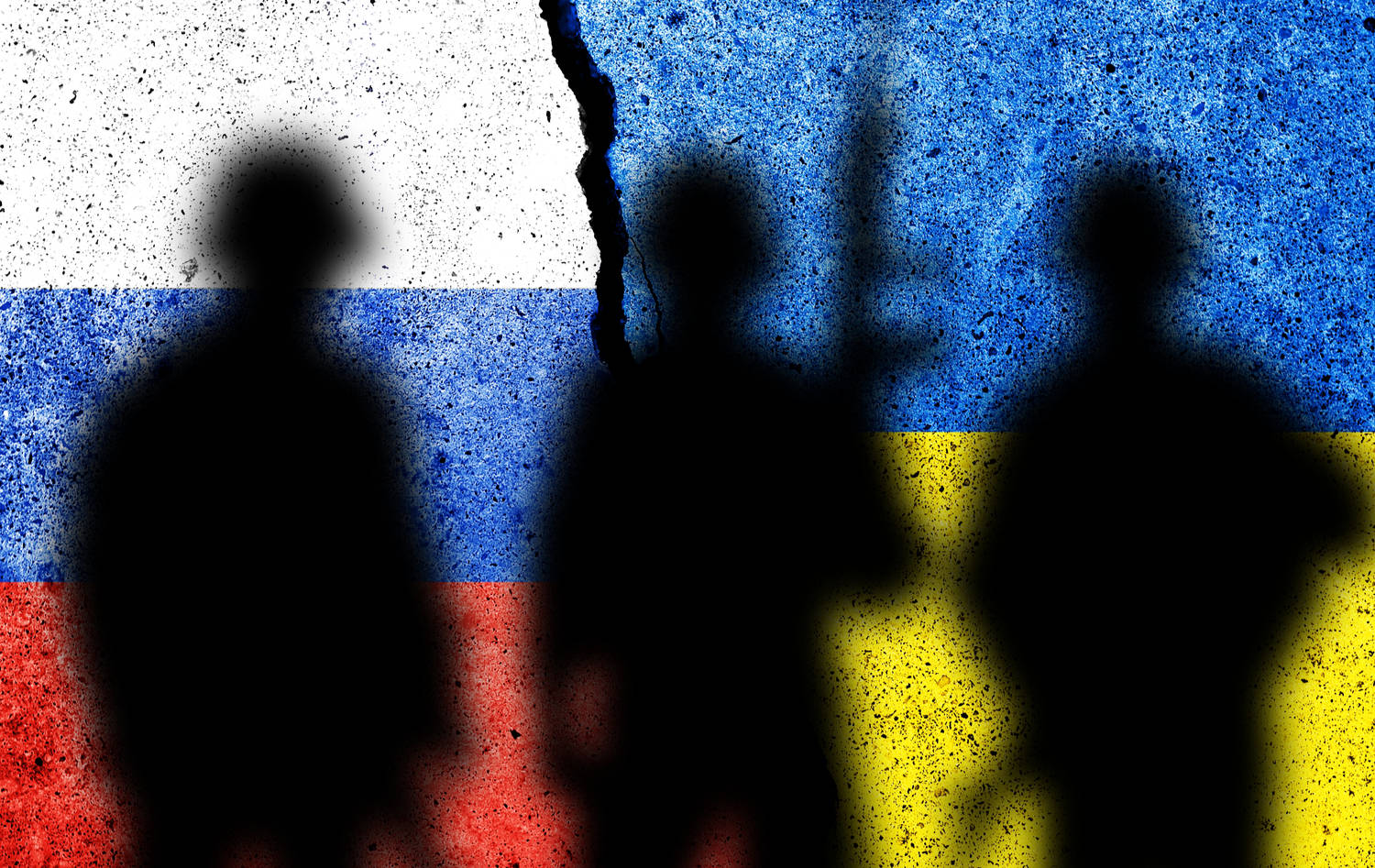 While Russia is facing an increasing amount of sanctions following its invasion of Ukraine, the Ukrainian vice prime minister has asked cryptocurrency exchanges to freeze all Russian accounts on their platforms.

Fedorov also pointed to a few crypto-related services — such as Ukrainian born non-fungible token (NFT) platform DMarket — who have already moved to freeze all assets connected to users from Russia and Belarus. He also noted that even social media giant Meta was taking steps to combat Russian propagandists and media outlets on its platform.

Crypto exchanges around the world, however, said they were unable to comply with the request. Binance, for example, told Reuters that it had no plans to “unilaterally freeze millions of innocent users’ accounts”, but it was taking measures to ensure that sanctions against Russia are met. The founder of Kraken, Jesse Powell, said on Twitter that the exchange was unable to freeze Russian accounts “without a legal requirement to do so”, though “such a requirement could be imminent”.

While the plea to freeze Russian crypto assets has not be met so far, many companies in the crypto sector have started working to support the Ukrainian refugees and army. Binance announced on Sunday the launch of the “Ukraine Emergency Relief Fund”, and that it would be donating $10 million to help the humanitarian crisis in the country. Crypto payment processor CoinGate has also opened a special fundraising account, supporting donations in more than 70 cryptocurrencies, the proceeds from which will be sent to the National Bank of Ukraine.