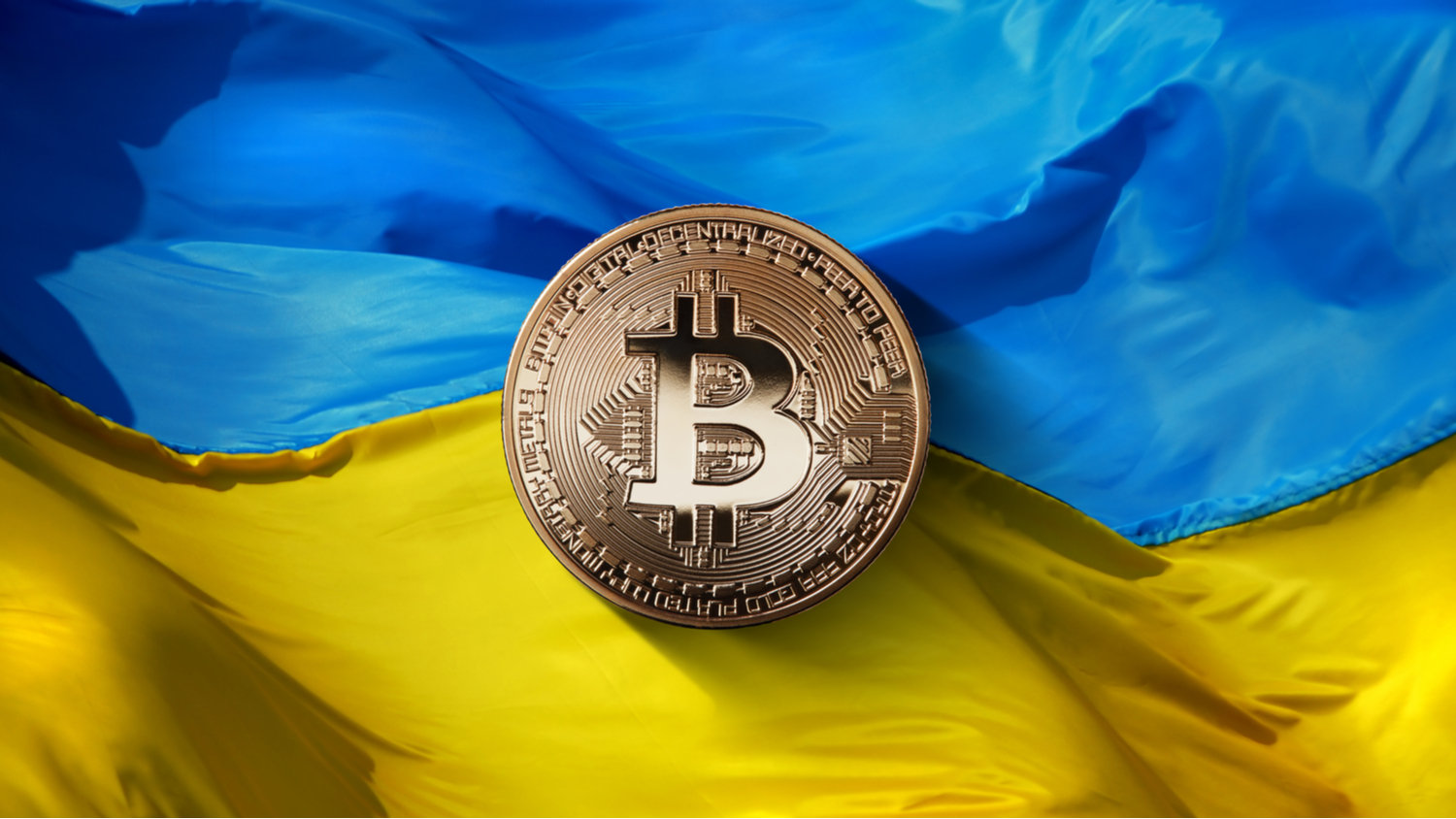 The Ukraine government has so far raised more than $35 million from crypto donations, and is now planning to conduct an airdrop to donors that have contributed to its crypto addresses, the country said on its official Twitter account on 2 March.

According to the announcement, the Ukraine government will take a snapshot of its crypto addresses on “March 3rd, at 6 pm Kyiv time”, and later provide donors with a “reward”. While it remains unclear what the reward will be, a crypto “airdrop” is usually conducted by a crypto project which sends free tokens to its community in a bid to encourage adoption. Ukraine tweeted on Wednesday:

The country first started accepting crypto donations on 26 February, when Russian troops entered its territories in a “special military operation”. According to data from Elliptic, the government has so far raised more than $35 million through its crypto campaign, which initially only accepted donations in Bitcoin (BTC), Ethereum (ETH), and USDT, and later added a DOT (Polkadot’s token) option after Gavin Wood, the co-founder of Polkadot, said he would personally donate $5 million. Shortly after the option was added, Wood kept his promise and donated 298,367 DOT tokens, worth around $6 million.

Given that the crypto donation options were limited decentralized exchange Uniswap decided to launch an interface on Tuesday, which would directly convert ERC-20 tokens into ETH, which will then be sent to the official crypto wallet addresses of the Ukrainian government.

Non-fungible tokens (NFTs) — which exploded in popularity last year — have also been donated to the government. One of the more expensive NFTs to be sent to Ukraine’s ETH address was CryptoPunk #5364, which some have estimated to be worth over $200,000.