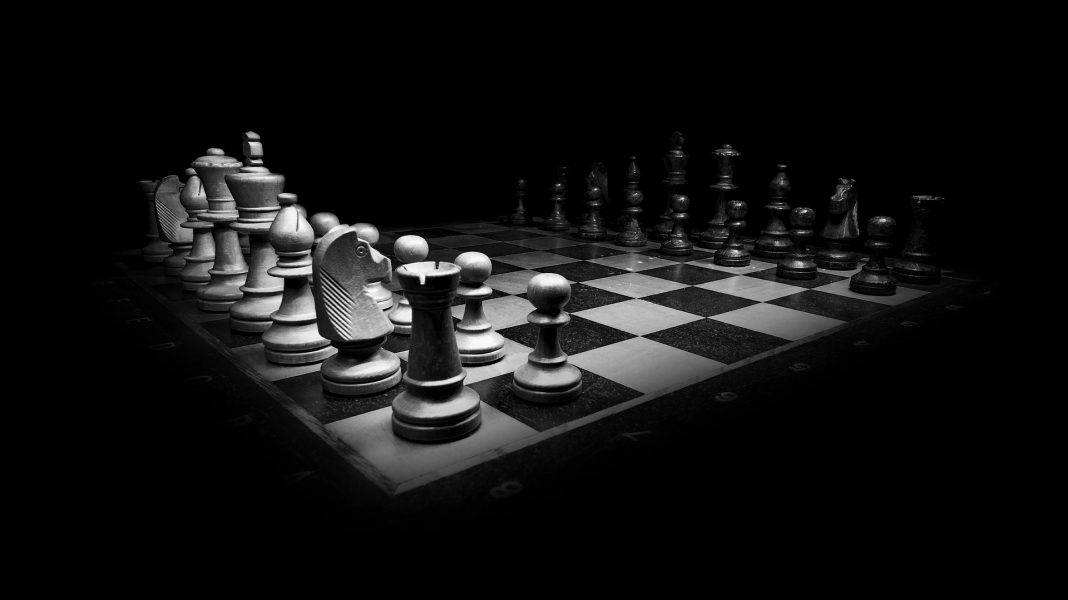 While massive for cryptocurrency adoption and popularity in general, the past two years have not been perfect when it comes to Bitcoin merchant adoption.

Big block proponents love to point out that after the Bitcoin blocks got full, an event of “negative adoption” occurred – where instead of bringing new merchants and businesses to the bitcoin world, ones that were already crypto-friendly decided against accepting bitcoin.

High fees and the need to rely on slow confirmations surely took their toll. Stripe, Expedia and Steam all decided against accepting crypto at one point. Chess.com also had enough of it at one point. But the tides have started to turn.

With SegWit adoption slowly growing and hype being gone for the time being, average next-block BTC fees have dropped to around $0.21 at the time of writing. Even better, Bitcoin Cash has consistently seen transactions with fees of less than a cent included in the next block. This stable situation was enough for a Bitcoin Cash proponent, known by the moniker BeijingBitcoins to convince Chess.com to return cryptocurrency support on their website.

Membership payments for the website can now be processed by BitPay, and both Bitcoin and Bitcoin Cash are accepted. This is a huge victory for adoption and popularity, considering that Chess.com is a top 800 website in terms of traffic, according to Alexa, with SimilarWeb estimations pointing towards almost 50 million visits per month.

The hero of the story, BeijingBitcoins, is also a moderator on the /r/btc subreddit, which was recently estimated to be the most active single-crypto subreddit on the website. He is also active on Twitter, where he has been quick to retweet videos of Chess.com users taking advantage of the newly-reenabled payment methods. Hopefully the business success from this decision can motivate other businesses to consider accepting crypto payments and follow suit.