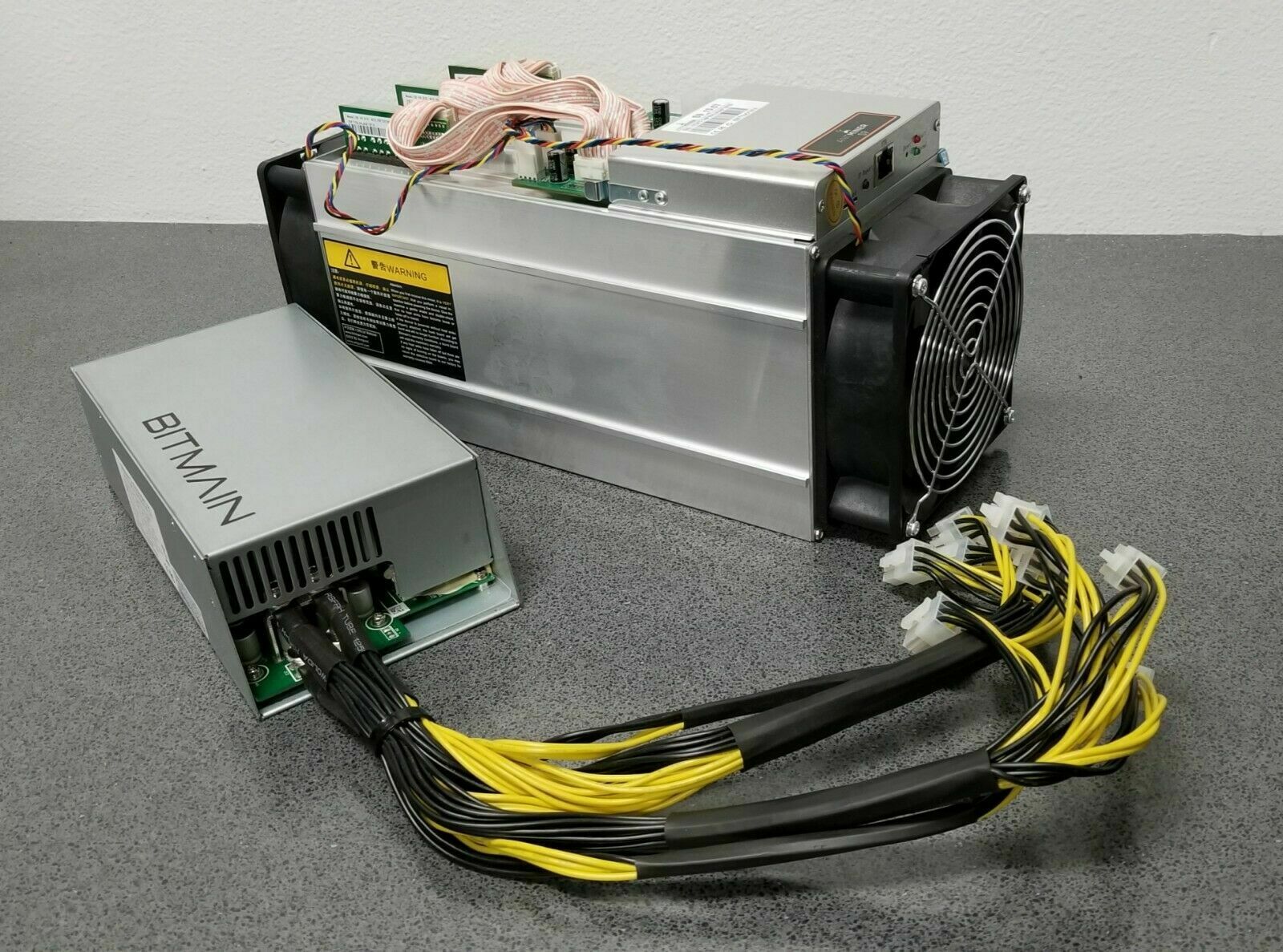 Bitmain, the leader in the creation of integrated circuit chips for cryptocurrency mining, just announced its next-gen line of Antiminer. The new supercomputing hardware models are Antminer S19 and S19 Pro and as expected, provide great performance.

Both models come in two variations, as follows:

The Antminer S19 versions come with a next-gen custom-built chip, which reaches a very low power efficiency of 23 J/TH. To reach such numbers, Bitmain improved the architecture of the circuit, thus greatly enhancing power efficiency.

The Antminer S19 and S19 Pro also use the new APW12 high-conversion efficiency power supply, which helps for stability. The new products come with an updated firmware adding quicker startup and an intelligent command mechanism which provides excellent mining experience.

Bitmain uses industry-leading technology in the new Antminer 19 series and lets users mine Bitcoin under the SHA256 algorithm efficiently. With the help of the new models, miners can optimize their earnings and be confident with their machines for a longer period as the Antminer 19 series will cater their needs even after the approaching Bitcoin halving.