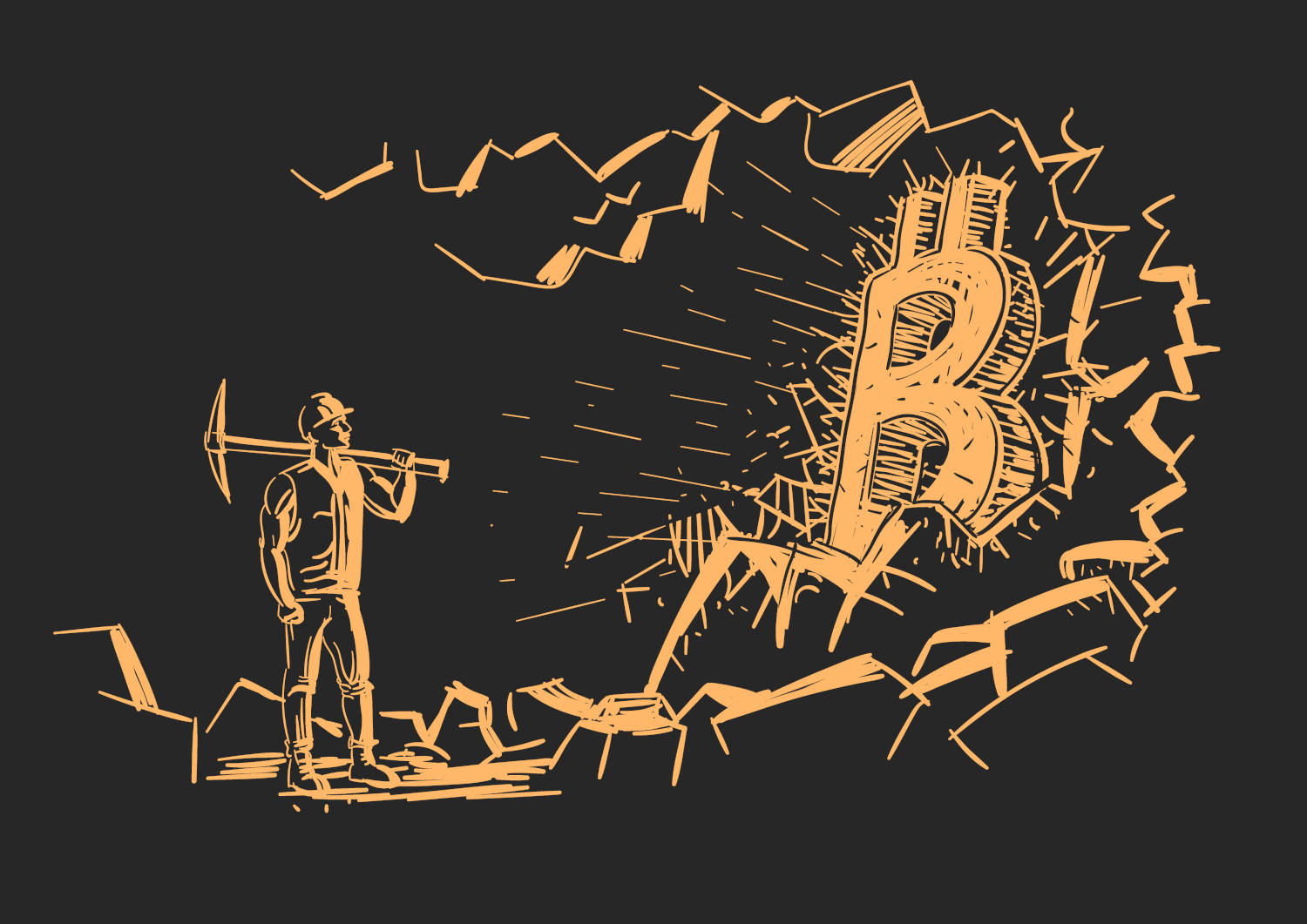 Crypto mining hardware producer Bitmain now offers a new rack-style mining product, designed to be easy to deploy and upgrade during operation, the firm said in a press release on 7 November.

Called AntRack, the new equipment was built to suit the needs of large-scale mining operations and Internet data centers, with Bitmain claiming that its design can significantly reduce the risk of machine depreciation while “maximizing the effective mining time”. AntRack’s hot-swappable modularized configuration will also be able to reduce the cost of equipment upgrades, by removing the need to switch the device off during upgrades. AntRack’s Project R&D Director, Sun MingHui, said in a statement:

“Our design is driven by a problem-solving mindset. It has come to our attention that many of our customers are challenged when trying to expand their operations. AntRack is our solution to that problem. Featuring a hot-swappable modularized design, AntRack can be conveniently and efficiently applied on large-scale deployment, while maintaining an effective management of budget in operation.”

AntRack’s five module design, Bitmain claims, will optimize customers’ operations by making the hashboard, control panel, power supply unit (PSU) and fans hot-swappable. The design also allows for the replacement of the hash board with the latest generation of cihpsets (from 7nm to 1nm). The rig’s PSU also provides a 3+1 redundant operations, which ensures that crypto mining is never interrupted.

This is not the first time Bitmain has attempted to reduce the costs for large-scale mining operations this year. Back in May, the firm partnered with Core Scientific to provide North America technicians with easier access to their mining hardware maintenance training. Bitmain argued that, with the increased number of trained technicians in the U.S., operations could replace a broken part in only several hours, while going through the manufacturer’s warranty process could take months.