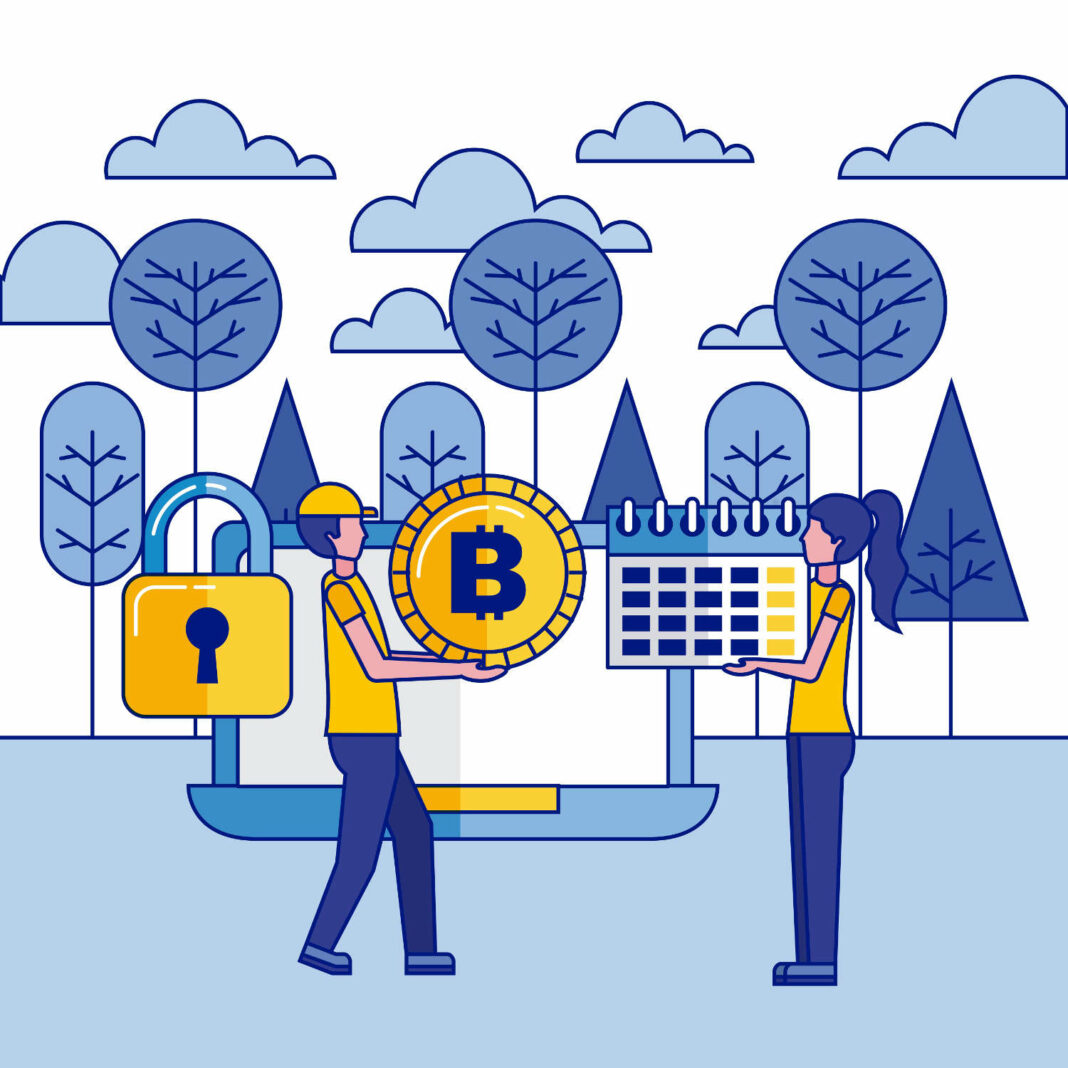 Launched on May 6, Bitfinex Derivatives’ Bitcoin Dominance Perpetual Swap (BTCDOM) contract allows investors to bet on the cryptocurrency’s dominance rate, which refers to BTC’s share of the total crypto market capitalization. This contract appears to be the first of its kind to launch on the market.

The contract will rely on a proprietary Bitcoin Dominance Index, which consists of seven of BTC’s most liquid trading pairs, such as Ethereum (ETH), Ripple (XRP), and Litecoin (LTC). Trading for the perpetual swap, a future without expiry date, will be limited to investors in eligible jurisdictions.

The exchange has claimed that this new contract is far less volatile and “more capital efficient and cost effective” for its clients compared to regular BTC contracts, mainly because it references the popular cryptocurrency to a broader basket of digital assets. With that in mind, the value of the contract will still change with the price of Bitcoin, but it does so while taking into consideration the broader performance of the entire asset class.

Even though its parent company iFinex has continued to fight accusations of market manipulation, Bitfinex has continued to broaden its offerings. At the start of the year, the exchange launched margin trading for Tether Gold (XAU₮), and later in April unveiled a staking rewards program as a response to popular demand.