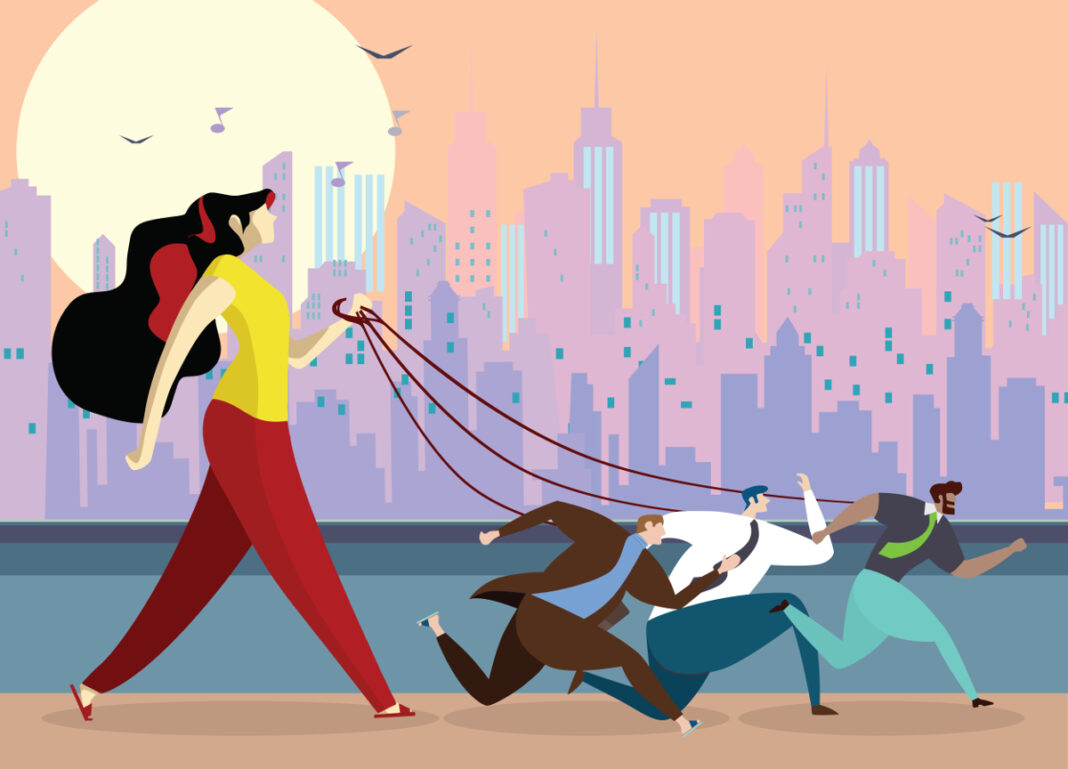 A new lawsuit filed against Tether and Bitfinex accuses them of crypto market manipulation, harming traders and benefiting themselves.

Filed on 6 October by David Leibowitz, Benjamin Leibowitz, Jason Leibowitz, Aaron Leibowitz and Pinchas Goldshtein, the complaint document alleges that Bitfinex, Tether and a number of affiliated entities engaged in a “sophisticated scheme” involving “part-fraud, part-pump-and-dump, and part-money laundering”, that resulted in economic damages to them, and other crypto traders. The plaintiffs claim that the damages add up to more than a trillion dollars, saying:

“Calculating damages at this stage is premature, but there is little doubt that the scale of harm wrought by the Defendants is unprecedented. Their liability to the putative class likely surpasses $1.4 trillion U.S. dollars.”

The plaintiffs will be represented by the lawers who won the case against Craig Wright, Vel Freedman and Kyle Roche.

They have named Bitfinex, Tether, Digfinex, and Crypto Capital as defendants in this case, and have accused them of “Bank Fraud, Money Laundering, Monetary Transactions Derived From Specified Unlawful Activities, Operating an Unlicensed Money Transmitting Business, and Wire Fraud.”

The complaint document further argues that Tether’s claim of backing its tokens (USDT) 1:1 to the U.S. dollar was false, and that the company “issued extraordinary amounts of unbacked USDT” to manipulate crypto prices, which resulted in the 2017 market bull run.

“Because the market believed the lie that one USDT equaled one U.S. dollar, Bitfinex and Tether had the power to, and did, manipulate the market on an unprecedented scale to profit from boom-and-bust cycles they created.”

These accusations came only days after Bitfinex published a statement that the company was expecting a lawsuit based on an unreleased paper “falsely positing that Tether issuances are responsible for manipulating the cryptocurrency market”.

“Tether and its affiliates have never used Tether tokens or issuances to manipulate the cryptocurrency market or token pricing. All Tether tokens are fully backed by reserves and are issued pursuant to market demand, and not for the purpose of controlling the pricing of crypto assets.”

This is not the first time that Tether and Bitfinex have been accused of manipulating the crypto market.

Back in 2018, researchers from the University of Texas claimed that the increase in Bitcoin’s price was due to Bitfinex using USDT to purchase BTC when its prices were falling.

Later that year Bloomberg reported that the U.S. Department of Justice had started an investigation into those same claims.

Tether to Launch on Polkadot, Kusama

Read more
George Washington face portrait on the US one dollar bill. Shutterstock