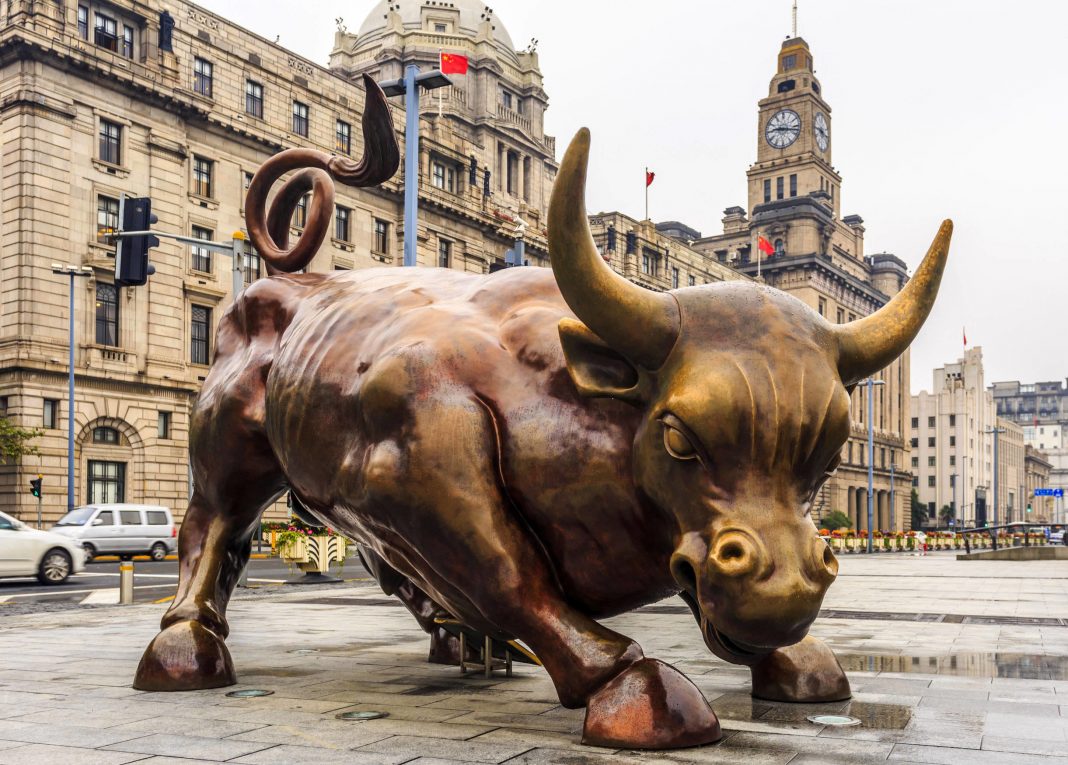 The majority of popular people with a strong opinion on bitcoin’s price tend to fall in either the permabull or the permabear category. However, the few who tend to form their opinions based on market conditions, rather than a preconceived opinion, are usually worth listening to.

One such person is Vinny Lingham, CEO of Civic, who previously correctly predicted the month-long crypto winter. He also managed to correctly forecast the relative stability over the $3,000 support levels back in December 2018.

Much to the delight of his 170,000 Twitter followers, he has just announced that he is on the verge of becoming “a raging bull” again.

This announcement comes shortly after trading celebrity Tone Vays shared a similar sentiment, citing the lack of any significant pullback since $3,000. While Bitcoin’s price has historically seen temporary drops at times of negative news, none were to be seen despite multiple instances of exchange hacks in the previous months. The resistance point he specified in his youtube video is $5,800.

However, unlike Lingham, Vays continues to be cautious when it comes to longer term price predictions, despite Bitcoin’s recent resilience in the face of the troubles of Bitfinex and Binance. The popular youtuber still sees $7,000 as unlikely short-term.

While some pessimists were quick to point out the Bitfinex price premium as a major reason for the bullish momentum, this does not appear to be the case. Over the last 24 hours the rest of the market has already caught up to the $6,300 price tag on the controversial Exchange that had just recently become a target of New York’s Attorney General office.