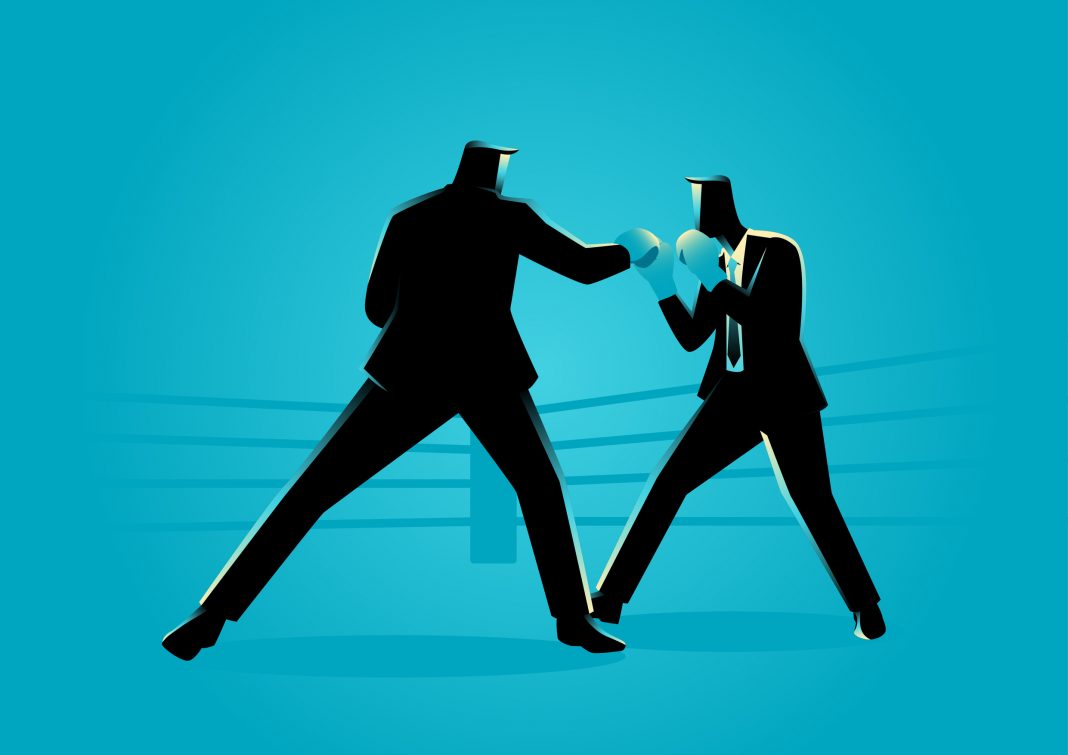 Twitter alternative Gab has never shied away from controversy. Built with the goal to allow any free speech that falls within legal territory, it has given a platform to not just free speech advocates, but also extremists and terrorists, “earning” itself a ban from practically all Silicon Valley services, including payment processors.

Most recently, its new service Dissenter, aiming to become “The Comment Section of the Internet” in the form of a browser extension, has been blocked from the official stores of practically all popular web browsers.

As a response, Andrew Torba, CEO of Gab, has announced that his company has forked the Brave Browser codebase to create its own web browser. In addition to Dissenter support, one other major difference will be the complete removal of Basic Attention Token support from the newly-created browser.

One of the most popular criticisms of practically all ERC20 tokens has been their alleged redundancy. Bitcoin maximalists have often claimed that practically all of the use cases for tokens can be handled by a single cryptocurrency. Andrew Torba himself has called BAT “a joke” in the past. And this theory will soon be put to a test, since BAT will be fully replaced by BTC in the upcoming competitor of Brave.

Brendan Eich, CEO of Brave Software, was not happy with the news. He called his competitors out on being “parasitic”.

A twitter feud ensued, with no real understanding between the parties at the end of it. This is a battle that will be fought with code, not tweets. And it will be the market’s first attempt at answering two very important questions.

A potential success by Gab can reaffirm this point. There is no real first mover advantage in this battle, since Dissenter will be using Brave’s latest codebase, and traffic estimations for Brave‘s official website, and their competitor are remarkably close – 6.6 million visits for Brave versus 4.46 million for Gab and 2.83 million for Dissenter, according to SimilarWeb.

Brave Software does have the advantage of owning a sizeable portion of all the Basic Attention Tokens in circulation. This does allow for a smoother mass on-boarding process due to the ability of the company to subsidise participants in its novel ecosystem. Dissenter might need to be profitable from the start.

Second – Is the Lightning Network ready for mass use

For the unaware, Brave predates the Basic Attention Token. Brendan Eich is an early bitcoin adopter and proponent. In fact, bitcoin integration was present in the initial product strategy for Brave Browser known to the public.

However, Eich’s business was one of many that got heavily impacted by the lack of scaling solution at the time when Bitcoin’s blocks were becoming full. Bitcoin was not a suitable payment system for Brave in 2017, which was one of the biggest motivations for a switch to an Ethereum-based token.

Two years later, the Lightning Network is seeing significant progress, but it is still not nearly as stable, reliable or user-friendly as the bitcoin of 2016. Criticism is becoming more and more popular, and its first non-beta version could be years away.

However it does allow enthusiasts to use it for purchases in its current form. Businesses are being built on top of it, and Andrew Torba has hinted that he is working “with a very influential company” to complete the integration.

If Gab’s new browser manages to get a larger user base than Brave, it could signal that Brave’s strategy to move away from Bitcoin had been wrong all along. It could also silence Lightning Network critics.

A failure could do the exact opposite – it could prove that ICO funding and the creation of niche token ecosystems with novel incentive schemes could be a business advantage and a promoter of growth and innovation.

And a failed stress test for the Lightning Network could also empower critics to further voice their opinion on the controversial scaling solution.

Whatever the end result is, competition in a free market is exactly how progress is made. The cryptocurrency community will be stronger, better focused, and more mature by the end of it.