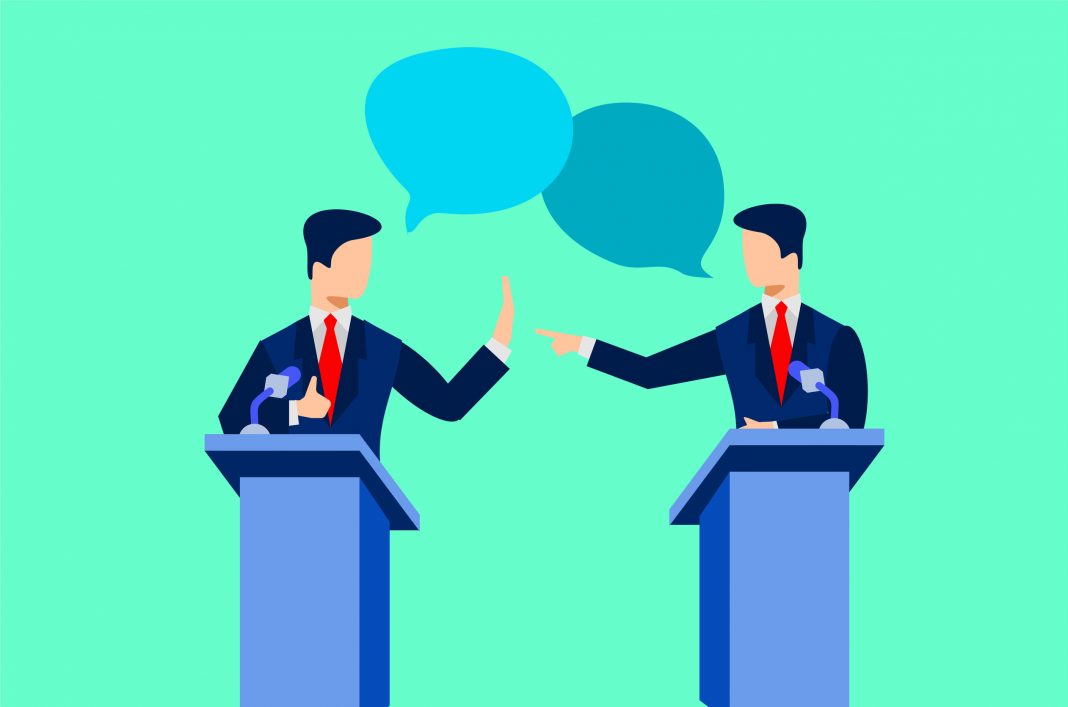 The Twitter feud between big block proponent Peter Rizun and Blockstream founder Adam Back could escalate into a moderated public debate.

At least this is the direction that the big block crowd is trying to push towards, following Rizun’s invitation to Blockstream’s CEO. Bitcoin Unlimited’s chief scientist had a busy month pointing out flaws in the official scaling strategy of Bitcoin, culminating in a widely-publicised interview with Dr. Peter McCormack.

In a typical Streisand effect scenario, the interview was mostly popularised by the attempts of some small blockers to prevent Peter Rizun from speaking.

While they resulted in temporary success, McCormack did finally admit he “cracked under pressure“, ultimately inviting Bitcoin Unlimited’s chief scientist to the show.

The initial impression of many was that Rizun is attending out of sheer desire to criticise a technology he doesn’t understand. This sentiment was further fueled by Rizun publicly asking big blockers to provide him with talking points.

The end result, however, was a convincing critique of BTC’s scaling direction. Coincidentally or not, Bitcoin Cash price rose from $160 to $300 in the span of three days afterwards. In addition, many of LN’s shortcomings that Rizun pointed out were confirmed by Lightning Network whitepaper co-author Tadge Dryja.

Inspired by his recent success, Rizun has been more active with his talking points on Twitter, posting quizzes showing the Lightning network in a bad light, publicly calling out many of Bitcoin’s developers for their role in advertising the second layer solution and getting into heated arguments about sockpuppet use from both sides of the scaling debate.

Most recently, a public discussion between Rizun and Hashcash inventor Adam Back, who serves as a CEO of Blockstream, ended with an invitation by Rizun for a public debate. Community figures eagerly proposed different debate formats and there’s apparent consensus that Peter McCormack should moderate.

And while the invitation has seen no response so far, and Peter McCormack himself doesn’t appear fascinated by the idea, many community figures are actively trying to make the debate a reality.

Roger Ver, CEO of Bitcoin.com has just offered $10,000 to a charity of Adam Back’s choice in order to convince him to attend.

Big blockers are actively pressuring Back to publicly debate the merits of the scaling strategy he pushes for, knowing that ignoring the offer could indicate defeat in the face of the public.

However, if Back does accept, the cryptocurrency community will have the opportunity to witness what’s probably the first ever real public blockchain scaling debate between arguably the most highly skilled technical people from both sides of the argument. And this does appear to be the best outcome for anyone with no bias on the subject, combined with intellectual integrity and curiosity.