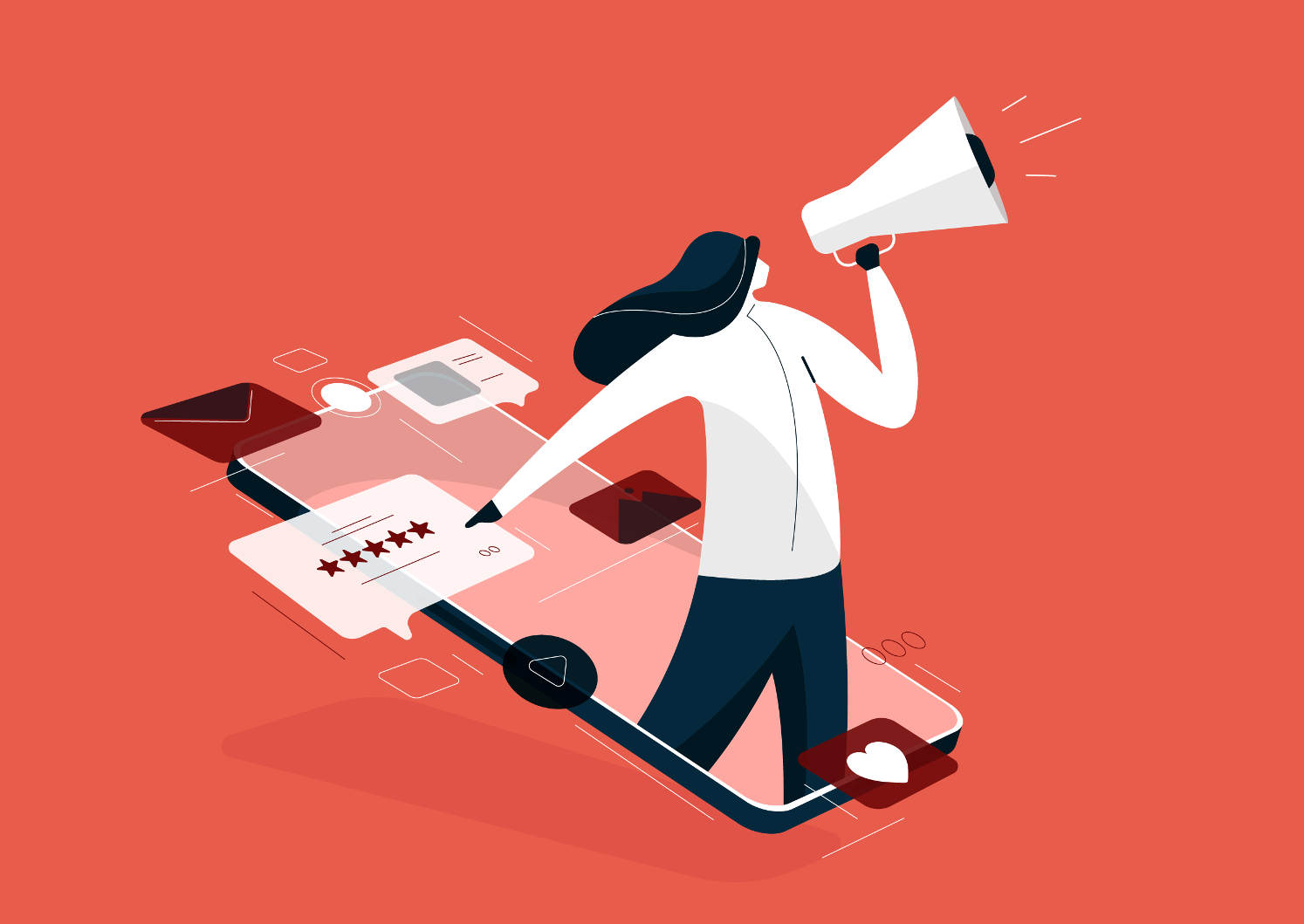 On September 25, Theta announced the launch of its new blockchain solution that aims to solve the multi-billion dollar ad fraud problem and increase transparency and reliability of online video data.

In the announcement, Theta stated that their new platform, which is currently live on TestNet, uses Google’s Big Data solution, BigQuery, to process video performance data generated on the Theta Network and create a reputation score for each streamer based on their viewership. After calculating the score, Chainlink oracles broadcast it to the Ethereum blockchain, where it is stored as an immutable record for online advertisers to reference when deciding where to allocate capital.

“Our design combines the inherent capabilities of the Theta blockchain to redundantly validate video content data and Chainlink’s ability to secure off-chain data delivery, with the benefits of Big Data processing to provide advertisers a golden source of truth regarding online content viewership, filtering out ad fraud and false metrics,” the project stated in the announcement. “Doing so increases the effectiveness of online advertising by empowering more informed decision making about which content creators and platforms reach the largest number of unique human users.”

Additionally, the company plans on using Chainlink to expand upon this initial integration by leveraging its secure oracles to obtain additional off-chain data about viewership. According to Theta, this will further support the development of advanced multi-variable reputation scores of online content and increase the reliability of online advertising campaigns.

The creation of the platform is said to be in response to the various malicious content creators who are able to fake viewership data through the usage of click-farms and non-human bots. The company claims that in 2019 alone, the worldwide cost of digital ad fraud was $19 billion, and that by 2022, it is estimated to grow to $44 billion.

In the announcement, Theta also revealed how the solution will calculate content viewership in the initial implementation:

“First, Theta’s decentralized network generates highly reliable performance data by assigning a unique video ID to each video streaming on the platform. Next, our network of distributed nodes provides bandwidth to video streams; the amount of bandwidth that each node provides is recorded on the blockchain and identifiable by each stream’s video ID. The Theta delivery network incorporates intelligent trackers which optimize and efficiently group viewers together for stream data sharing based on their proximity, connectivity quality, behavior and other variables.”

Then, they added that artificial intelligence and machine learning driven filtering algorithms will effectively detect bad actors, based on their interaction and sharing patters, and rule them out of the sharing groups. They claimed that this process guarantees that the data generated and recorded by the Theta blockchain is resilient to manipulation and can provide an accurate picture of how each video stream is being consumed and shared among real users.

The data delivered on-chain by Chainlink will be used within smart contracts on the Ethereum network to automate contractual agreements between advertisers and content creators. Moreover, a vast array of decentralized applications, such as prediction markets, can be created based on this on-chain data.

“While this initial implementation is a major first step towards mitigating the effects of video ad fraud, we hope to employ a defense in depth approach by bringing a diverse set of data on-chain to further harden the reputation score against any form of ad fraud. Also, we can make the reputation score available on the Theta blockchain, enabling Theta nodes to store both the original unprocessed and the final refined data,” the announcement concluded.