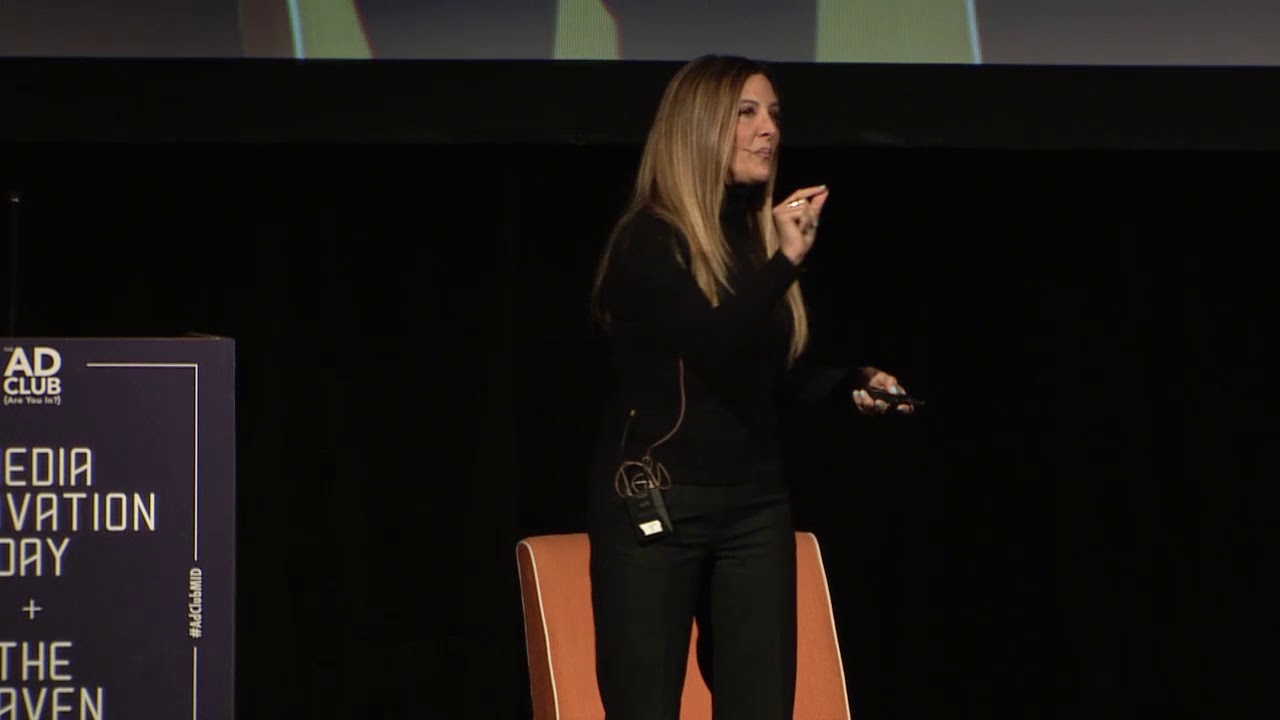 Avocados From Mexico (AFM) proudly announced its new digital experience under the hashtag #AvoNetwork, which will drive AFM’s Big Game campaign in the surrounding digital world.

Avocados From Mexico will organize an interactive social and digital campaign that will present gifts to users via a user experience based on AFM’s Super Bowl brand campaign. This digital activation started yesterday, January 16 and will continue until February 2.

Avocados From Mexico has gained popularity from its strategy to include innovative digital approaches in their Big Game campaigns. This year they became the first brand to ever store its digital campaign assets on the blockchain.

AFM has collaborated with Reeve Collins into delivering this year’s forward-thinking idea. Collins is co-founder of Vatom Labs, an ingenious platform used for creating and distributing blockchain-based media objects or ‘Vatoms’, that differ substantially from the traditional ways of advertising. Consumers gather digital Vatoms, which also have real value. Collins commented this collaborative work:

“I’m thrilled to partner with the Avocados From Mexico digital team and partner agencies for this campaign. They are always early adopters of interesting technology to showcase what’s coming next and what’s going to be impactful.”

Everybody who wants to participate in the campaign can go to AFM’s Big Game page and select between the Twitter or Digital Wallet experience.

The first option requires users to show their love via the #AvoNetwork hashtag and retweet AFM’s campaign tweets. As expected, the more devotion you show the bigger the chances are to win a $2,745 designer tiara – or its cash equivalent.

People that avoid social media can still enter the campaign in the two-week activation period by creating their personal digital wallets via the AFM Big Game page. By collecting digital objects users have the chance to win more than $30,000 worth of prizes.

During the campaign’s active period users will be notified when new Vatoms are released. Vatoms can be earned by following AFM’s social channels or by sharing their news and posts. Objects should be then saved in a specific digital wallet which gives users the chance to win prizes.

“When we conceptualize our digital campaigns, we don’t look to the present. We look to the future to incorporate those breakthrough technologies that are likely to reshape marketing as we know it,” explained Head of Digital Marketing at Avocados From Mexico, Ivonne Kinser. She added:

“We are constantly researching for new and innovative marketing strategies to help push our industry forward.”

Digital agencies that were involved in the campaign development include 270B, Richards Lerma and Ro2 for social channels, MERKLE for SEO, D Custom for content, and M8 for the paid search strategy.