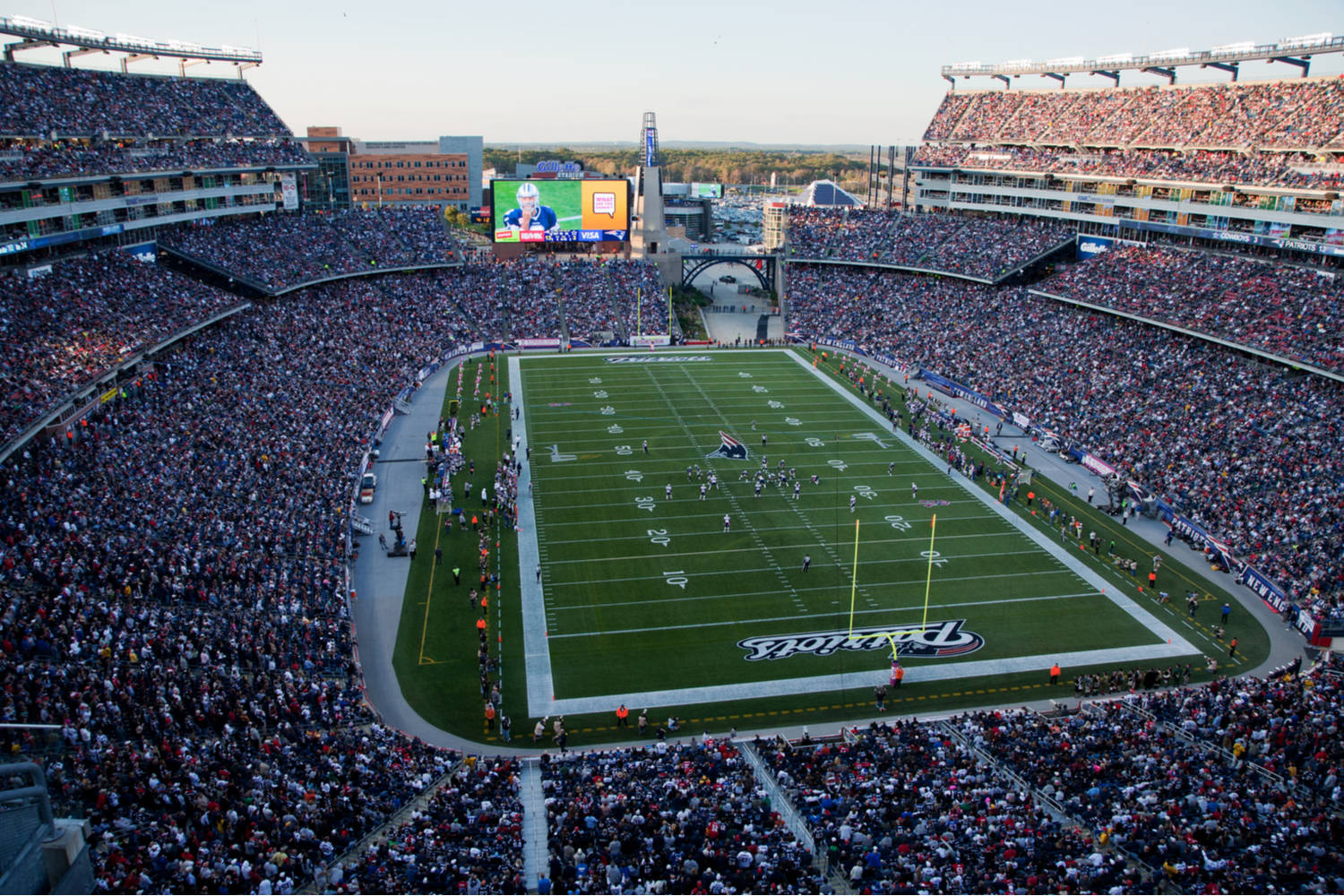 FTX, which recently reached a valuation of $25 billion, is no stranger to advertising its services to sports fans, and the Super Bowl is without a doubt the largest sports event in the United States, with the last one attracting an average of about 92 million viewers. While the exchange is yet to disclose the amount it had to pay to secure its spot, or what its ad will include, NBC’s going price is reportedly around $6.5 million. The CEO of FTX, Sam Bankman-Fried, said in a statement:

“Our message throughout this year has been that crypto is safe, accessible, and ready for the mainstream. We’re inviting everyone to check it out, and here to help them on their journey. There is no bigger, more mainstream event to share a message like that than the Super Bowl.”

Back in June FTX became the official sponsor of Major League Baseball, and also secured long-term partnerships with seven-time Super Bowl champion Tom Brady and Brazilian super model Gisele Bündchen, who now own stakes in the exchange and serve as ambassadors for FTX. The exchange was also able to reach an agreement with the Miami-Dade County, changing the name of the Miami Heat’s stadium to the FTX Arena for the next 19 years.