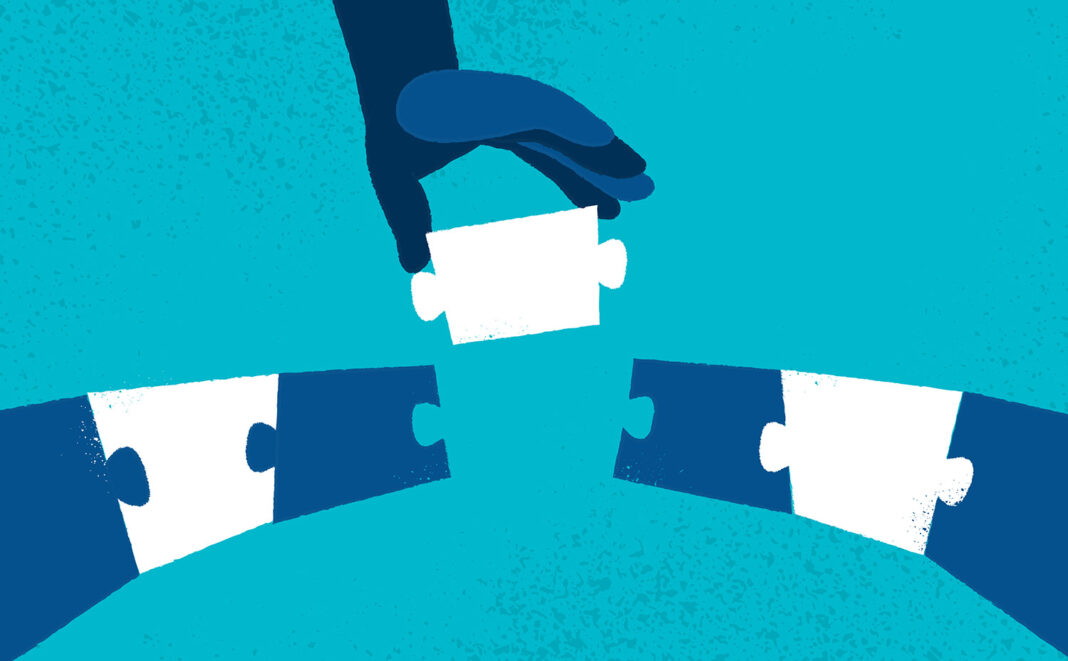 The regular Bitcoin Cash network upgrade went through on May 15. Unlike the hard fork that took place on the same date last year, no attacks on the network were observed, and as far as the network side goes, it went as smoothly as it possibly could.

So as of block 635,258, the fourth largest cryptocurrency has three new features.

First of all, unconfirmed transactions can now be re-spent by their recipients 50 times before a new block has been found. The limit was previously set at 25, which turned out to be a problem for some popular applications utilising the network, most notably – Satoshi Dice. On-chain Twitter competitor Memo.cash has also seen the limit affect users negatively.

In addition, a new OP-code has been enabled. OP_Reversebytes is a low-level script enhancement that while not immediately noticeable by end users will strongly enhance Bitcoin Cash’s smart contract functionality and Simple Ledger Protocol token use.

Finally, the SigOps counting and limiting system has now been replaced with the significantly more accurate SigChecks. The specification for the feature explains the rationale behind the change:

Again, the shortcomings of the previous approach were not visible to end users, but the enhancement will trickle down to them in the form of improved user experience provided by end product developers.

The next Bitcoin Cash network update is planned to take place on November 15. Its specific feature set is yet to be determined and will probably be finalised after all of the node development fundraisers have completed.

Read more
Kim Dotcom at the Moment of Truth event at the Auckland Town Hall in September 2013. Shutterstock