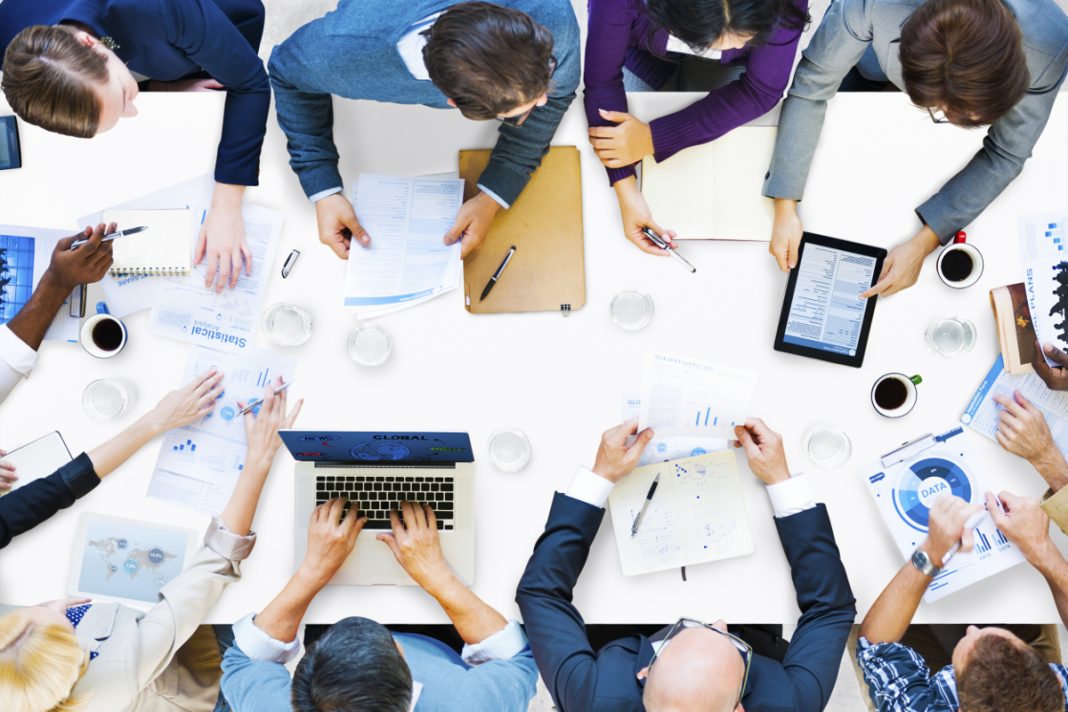 This upgrade prevents second-party malleability, but given the preference Bitcoin cash developers have for on-chain scaling, the biggest benefit is a 4% reduction in transaction size, which slightly enhances scalability and throughput.

However, the upgrade was not as smooth as ecosystem participants would have hoped for. A block template creation bug was exploited by a malicious entity, which resulted in empty blocks being mined, an orphaned block, and a temporary mempool size of nearly 20MB.

Starting at block 582687, ten consecutive blocks did not contain transactions. However, less than two hours after the attack began, the issue was patched and the network returned to its normal state with an empty mempool and an apparent lack of unsuccessful transactions.

Reddit users were quick to point out the increased number of BCH borrowed for shorting on Bitfinex at the time of the hack. While there is certainly a possibility that the hackers were trying to monetise their malicious actions, previous network upgrades on the Bitcoin Cash blockchain (and not just November’s contentious spllit) have resulted in significant price drops, which is also a plausible explanation of the situation.

In either case, this hiccup did not cause the cryptocurrency to drop in price, so short sellers appear to have made a bad call, at least for the time being.