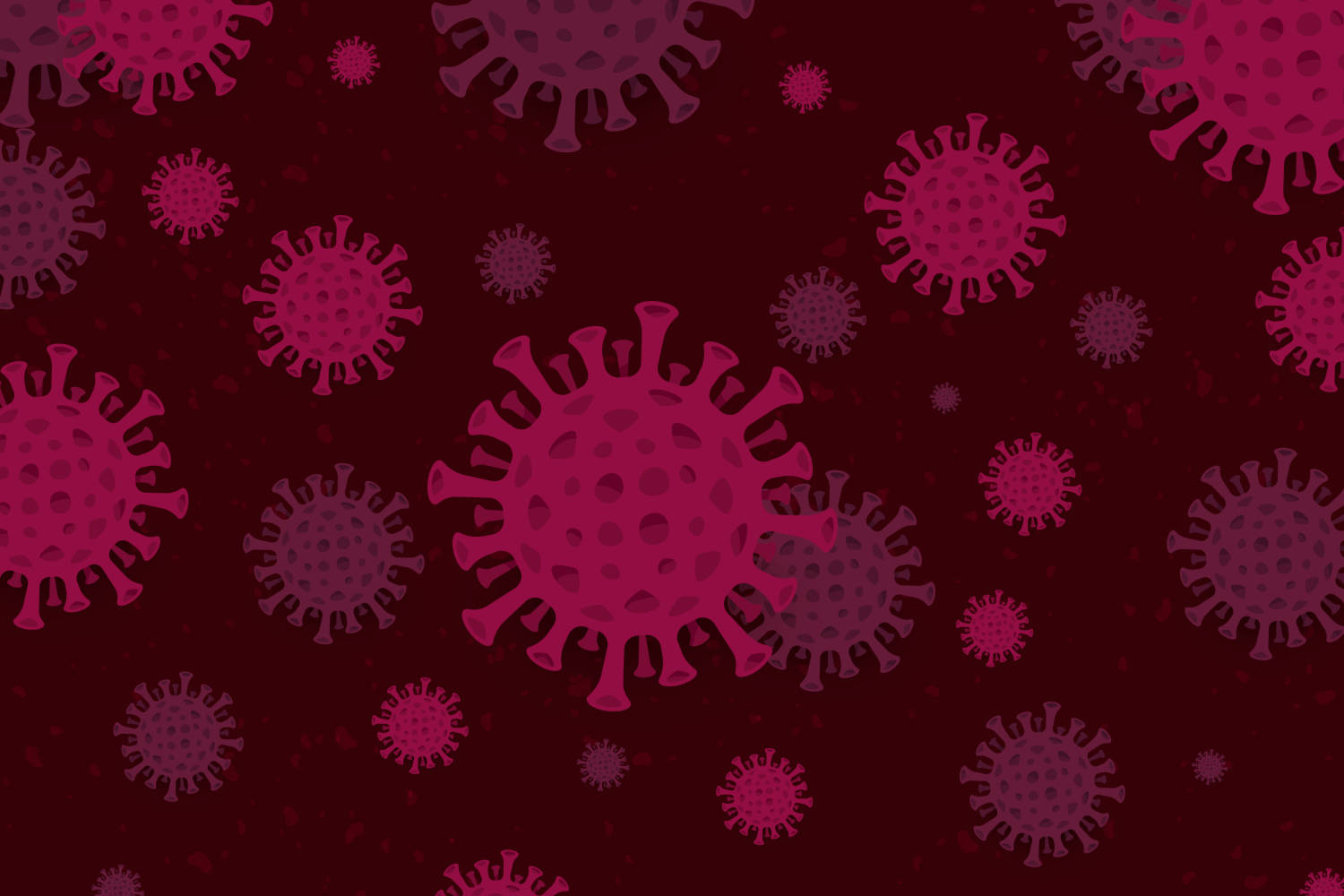 Bitcoin has been marketed as a store of value ever since its inception, and primarily as a store of value — at least since the Bitcoin Cash fork of 2017. With BCH taking up the role of serving as cash (and losing popularity along the way), BTC has done a poor job at being a “cash system” so far — given that small transactions are not welcome on its main chain, and that second-level scaling solutions are just now barely catching up to competing cryptocurrencies in terms of user experience.

That being said, as far as profitability goes, very few Bitcoin holders could actually claim that their bitcoin investment has lost its value. Even at its post-crash levels (currently around $55,000) BTC is still worth more in USD than it has for almost 99% of its history as an asset. Whether it’s called an investment, or a gamble — it has been a winning one for the vast majority of people. However, I would still argue that the “store of value” description is completely unjustified, and this past week is greatly indicative of that.

The purpose of a “value store” is to prevent loss of wealth. Historically, gold has been the poster child of this asset class, and for a good reason — it has reliably served as a hedge against inflation. This, in turn, has made it a preferred asset to put profits from riskier endeavours into.

Many of the stock market investors who had the foresight to expect a market crash back in 2008 maintained at least some of the value of their portfolios by moving to gold in time. Given how Bitcoin reacts to market events, BTC will not be replacing precious metals anytime soon.

The Case against Bitcoin as a Store of Value

From a portfolio management standpoint, Bitcoin, alongside most cryptocurrencies, is not only not a hedge against negative market events, it is actually much closer to being a leveraged version of traditional markets. While it did perform better than stocks when markets were booming, it also dropped quicker when recession risks appeared on the horizon.

When COVID crashed the markets for the first time, Bitcoin once again dropped harder than any popular index.

And now that uncertainty about the new coronavirus variant is once again causing equity markets around the globe to fall, cryptocurrencies also experienced their most significant crash since the month of May.

This type of behaviour is not unseen in equity markets, as it is also characteristic for other high-risk speculative assets such as penny stocks. The riskiest assets in a portfolio are typically the first ones to get sold once a financial crisis becomes a realistic short-term possibility. Judging by the performance of bitcoin in similar situations, it is clear that the “high risk speculative asset” category is the one that the number one cryptocurrency is most suited for.

That’s not to say that it has no place in an wisely-diversified asset selection. In fact, it is easy to argue that any portfolio manager who slept on Bitcoin has made a mistake. As long as there is a “risky asset” allocation in a portfolio, cryptocurrencies in general have been the best asset to fill it with in the past decade. They simply have no place in the “hedge” part of it.