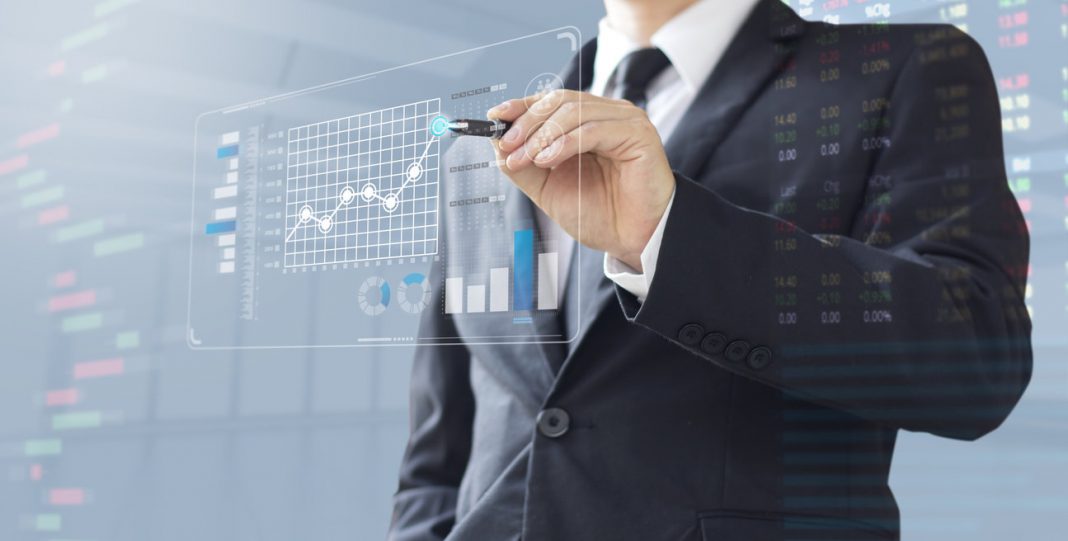 The first tokenised hedge fund which yielded dividends in Ethereum is closing down. Since the news about the full asset distribution first came out in late April, the community has been given additional project status information.

The distribution is yet to happen, since the TaaS team is still going through a large number KYC applications. However, team members still expect to start rolling out the transactions “mid May“.

The quarterly report shows that the fund had a profitable last three-month period. As per usual 25% of the $1,062,782.25 in profit will be taken as a fee, while the rest of the sum will be added to the fund’s assets to be distributed to token owners in the following days.

Luckily for token holders, the fund’s assets were used to purchase Ethereum before the major price hike of last week. While the $7,821,074.15 in reported total liquid assets would only buy 32857 ETH at current prices, the fund’s cryptographic audit feature shows 47621.43 ETH in the fund’s wallets, the vast majority of which should reach token holder’s wallets soon.

Rough estimations by community members show expectations of around 0.0054 ETH per TaaS token after excluding the 25% service fee for last quarter’s profits and the 2% fund liquidation fee. No confirmation on the rate has been given by the TaaS team, however exchange prices of the token appear significantly lower than the anticipated return.

Currently exchanging 5 ETH for TaaS on Bancor yields an average price of 0.0042 per token. The discrepancy between the current price and dividend expectations could be caused by a lack of trust in the ability of TaaS to follow through or alternatively – the inability of token holders from multiple jurisdictions to receive their share due to geographical restrictions. Either way there does seem to be a medium-risk arbitrage opportunity for those who have successfully passed the KYC procedure.